After statistically having his best season so far, Sacramento Kings guard Buddy Hield has received a contract extension. 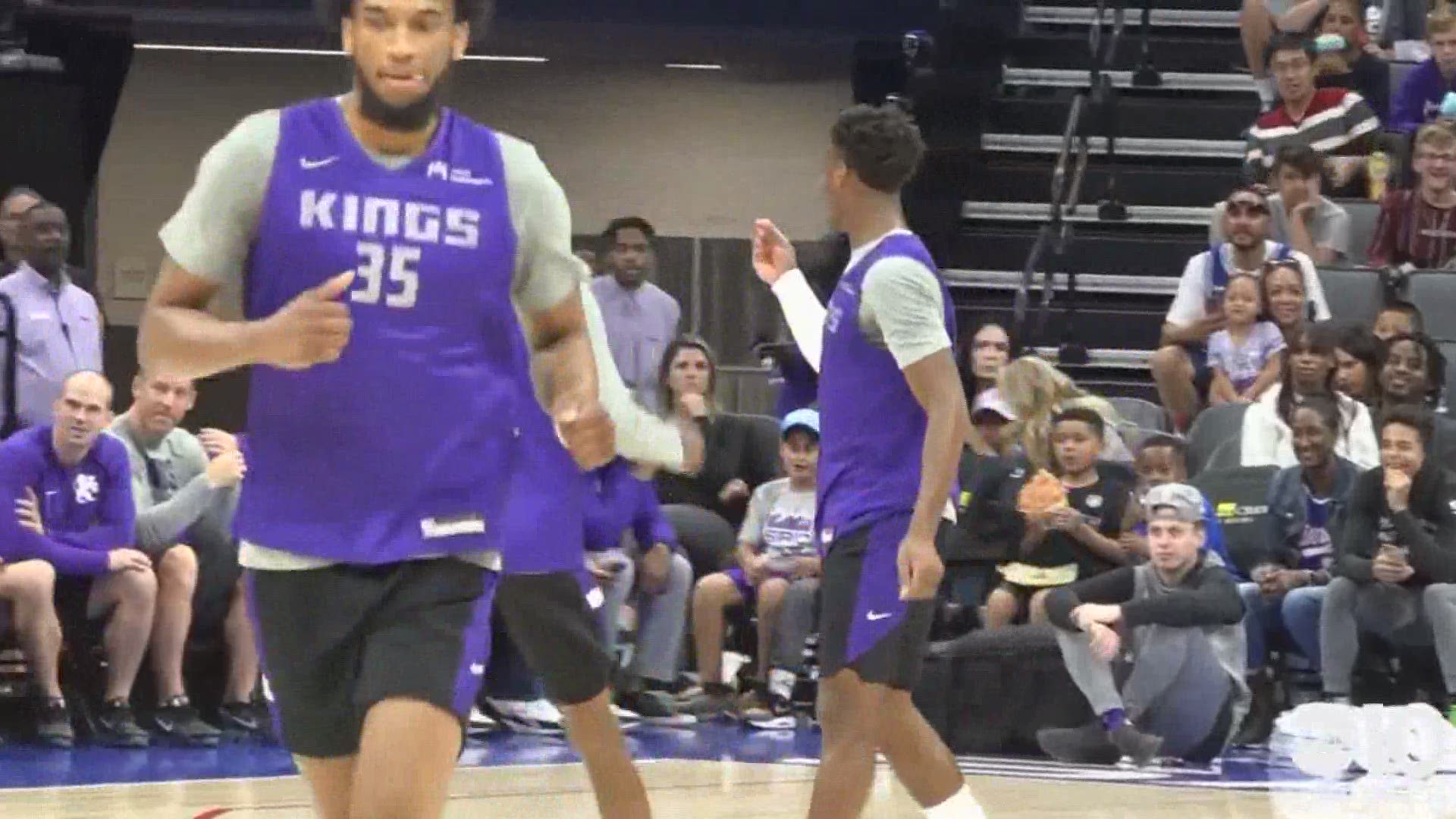 The team didn't provide details of the contract in announcing Hield's extension Monday and planned a news conference for Tuesday. The Kings open the season Wednesday at Phoenix.

Hield started all 82 games for the Kings last season and averaged 20.7 points, 5.0 rebounds, and 2.5 assists. During his rookie season of 2016-17, the 6-foot-4, 220-pound Hield was acquired by the Kings in the trade that sent DeMarcus Cousins to the New Orleans Pelicans.

"Buddy has made tremendous growth each season since joining the team and we are thrilled that he will remain a King as we continue to build an exciting future here in Sacramento," general manager Vlade Divac said. "He has quickly established himself as an elite shooter in the league and is an important part of our young, dynamic core." 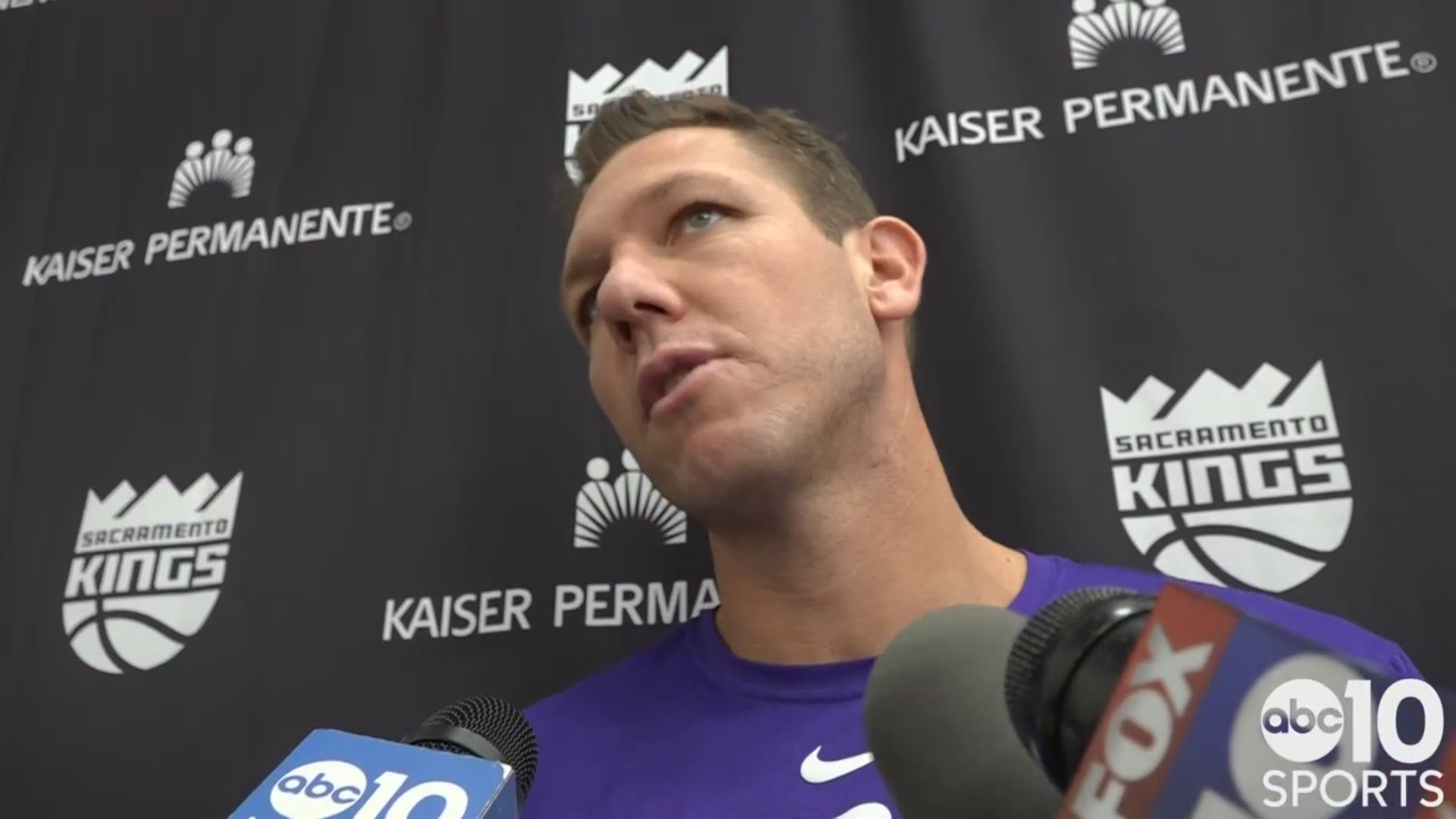 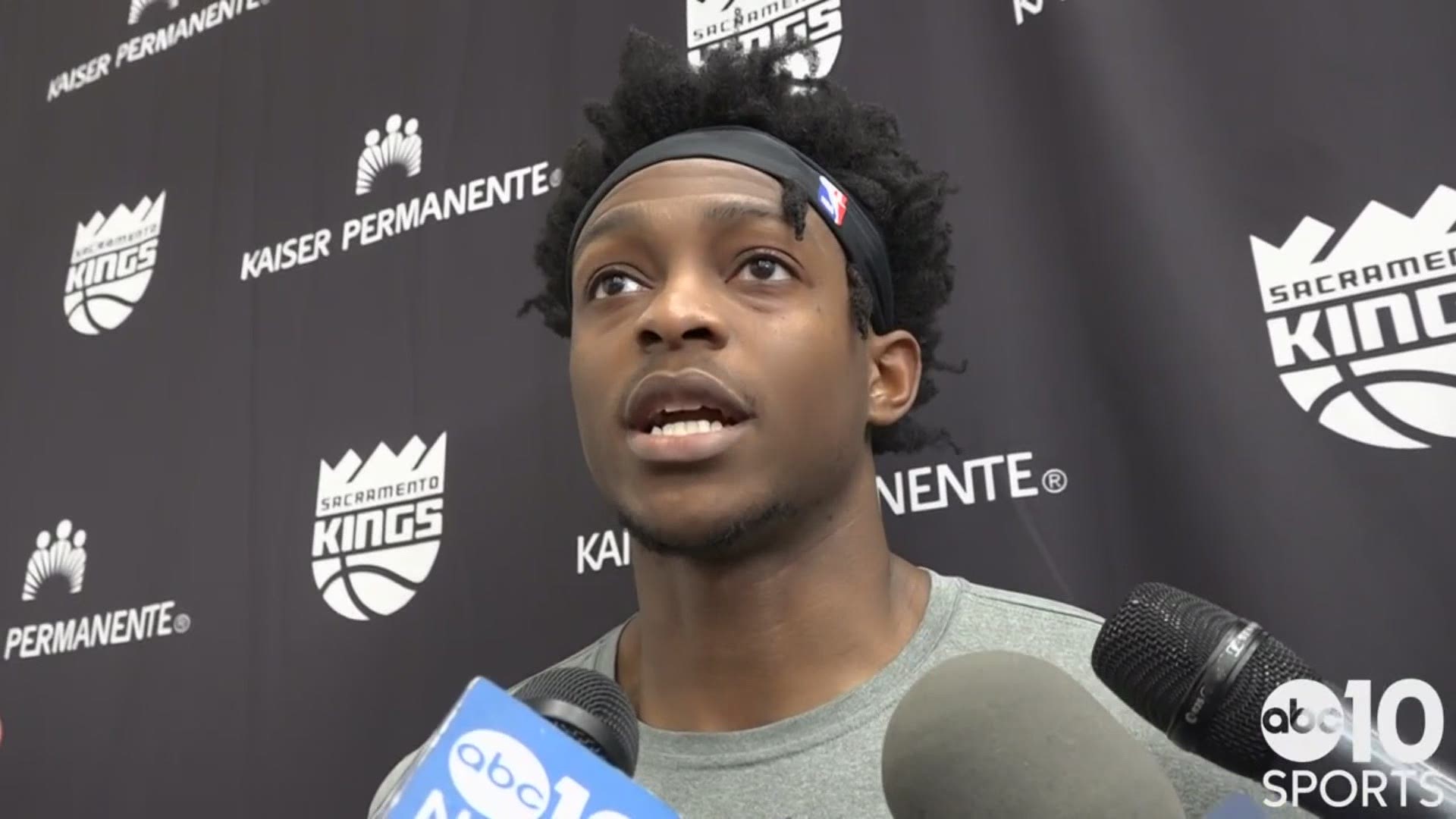