Jones comes to Sacramento with a 30 year career in broadcasting, most notably with ESPN. 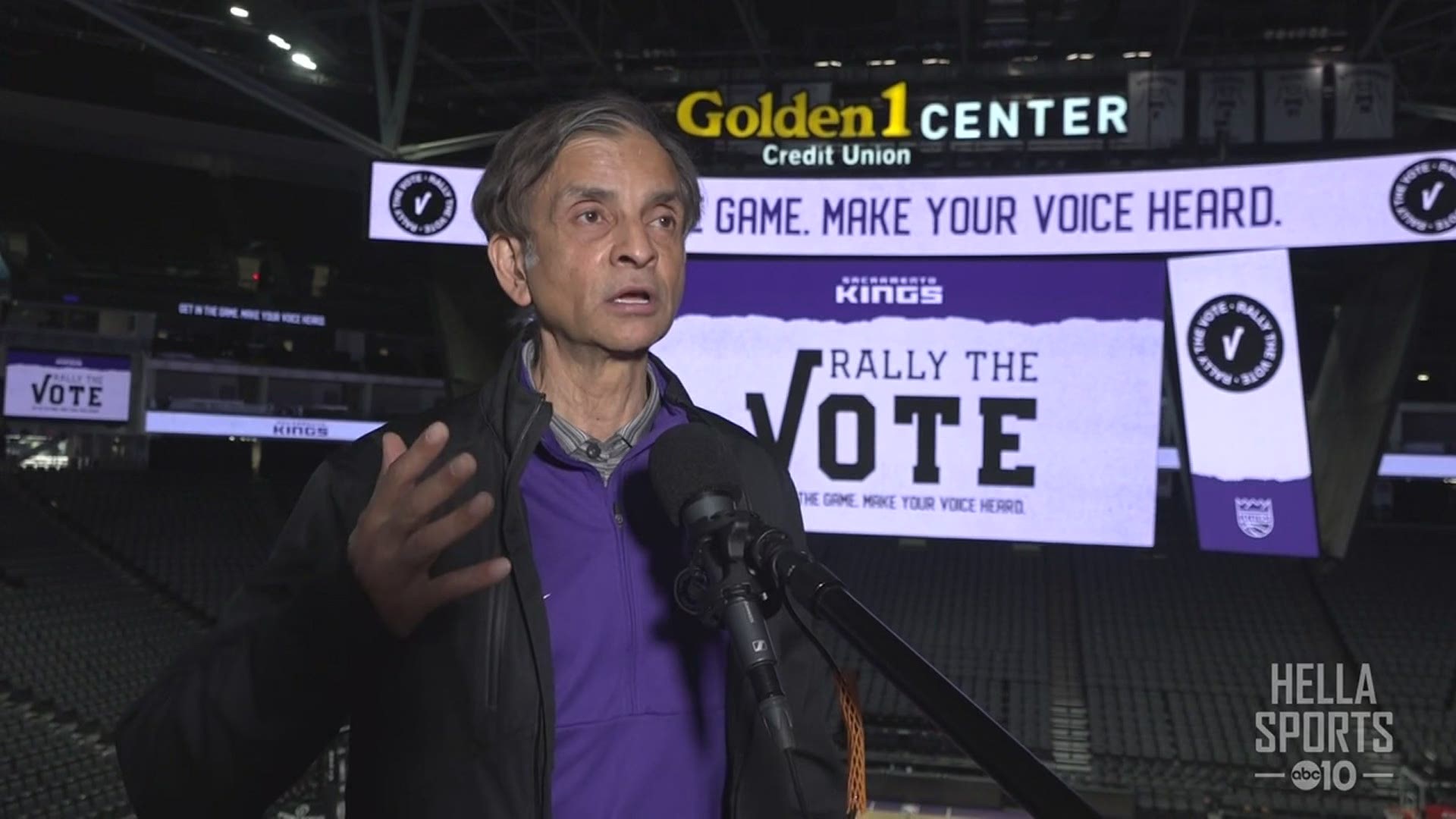 “We are delighted to welcome Mark to the Kings family and watch him partner with Doug to form a new, dynamic broadcast team for the franchise and its proud fans,” Kings Owner and Chairman Vivek Ranadivé said in a press release. “Throughout his impressive career, Mark has amassed a tremendous wealth of experience broadcasting some of the largest events this league has hosted. We are excited he has chosen to continue his career in Sacramento as we look towards the bright future of this organization.”

Mark Jones will continue play-by-play duties for ESPN’s NBA & college football while serving as the lead TV voice for the Kings, calling the majority of games. The team will announce an additional play-by-play announcer soon who will also have pre- and post- game show duties. pic.twitter.com/Vlld4Ss86o

Jones has been involved at ESPN since 1990. Before working with the network to cover NBA and college football, Jones worked on broadcasts for the NBA Finals, WNBA and men's and women's college basketball.

New Sacramento Kings general manager Monte McNair discusses his earliest impressions of the organization, the team's roster, his experience with the Houston Rockets, working with coach Luke Walton, and what he needs to be successful in snapping a playoff drought which presently stands at 14 seasons.