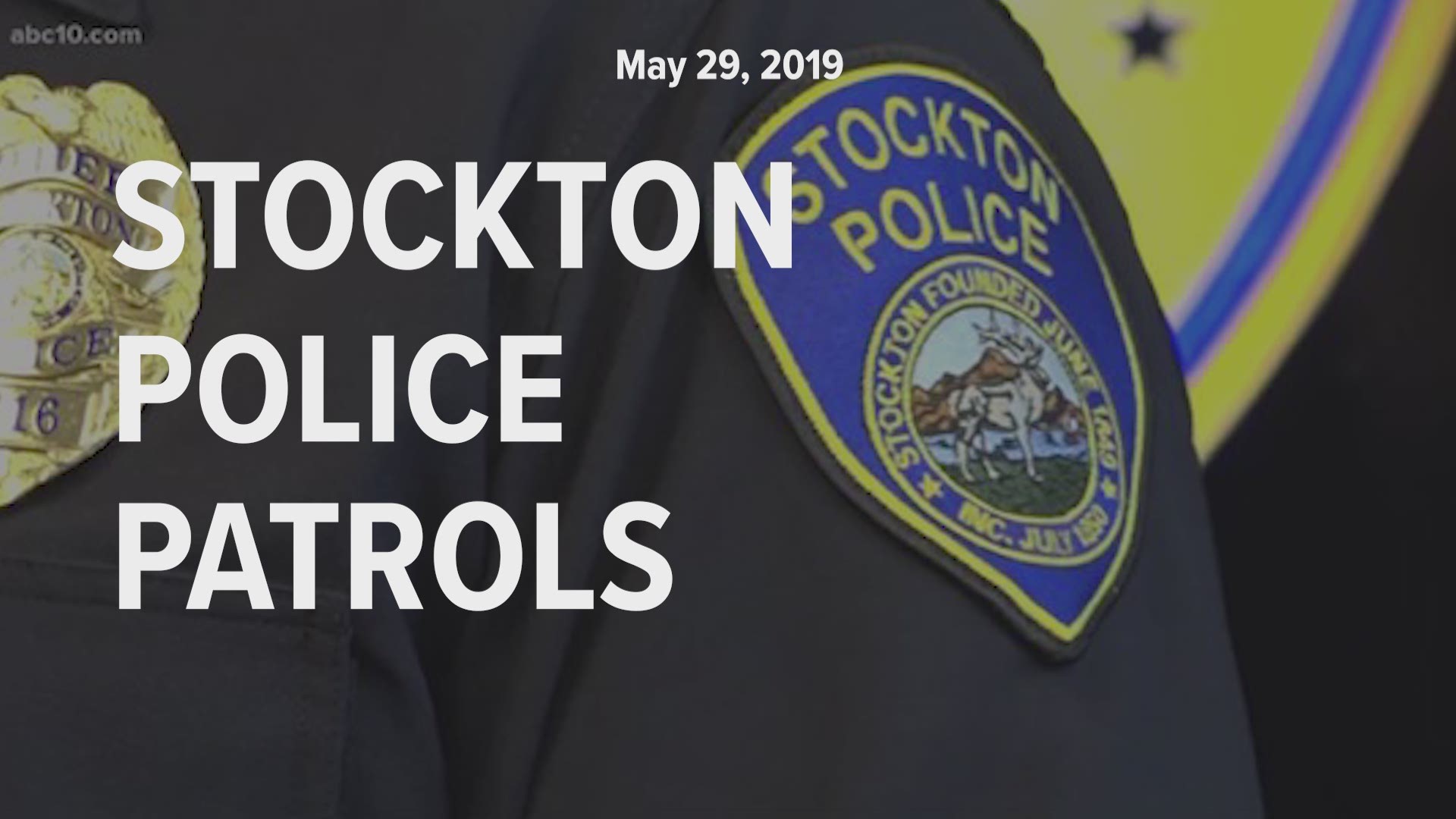 The team announced Wednesday that the U.S. Justice Department is making full restitution.

The Kings’ former Chief Revenue Officer, Jeffrey David, was charged back in December 2018 and later admitted as part of a plea agreement to forging the team president's signature to divert sponsorship payments to a bank account he controlled.

Federal investigators used the money earned from selling the beachfront properties to reimburse the Kings.

This January David pleaded guilty to wire fraud and aggravated identity theft. He's scheduled for sentencing next month and could face up to 20 years in prison, but prosecutors are expected to ask for 8 ½ years.

The Kings issued a statement on these latest developments:

“This decision to return the funds owed to the team is the direct result of the timely filing and successful completion of a civil asset forfeiture case filed by the U.S. Attorney’s Office for the Eastern District of California in August 2018, just days after the investigation began.

The Kings sincerely appreciate the hard work and steadfast commitment demonstrated by the U.S. Attorney for the Eastern District of California McGregor Scott, along with his dedicated staff of Assistant U.S. Attorneys and Paralegals, and the Special Agents of the FBI who brought Jeff David to justice so quickly and ensured the seizure and return of all assets owed to the Kings.”