Minnesota hadn't won since Nov. 27 before limiting Sacramento to 11 points in the fourth quarter and then outlasting the Kings in two overtimes. 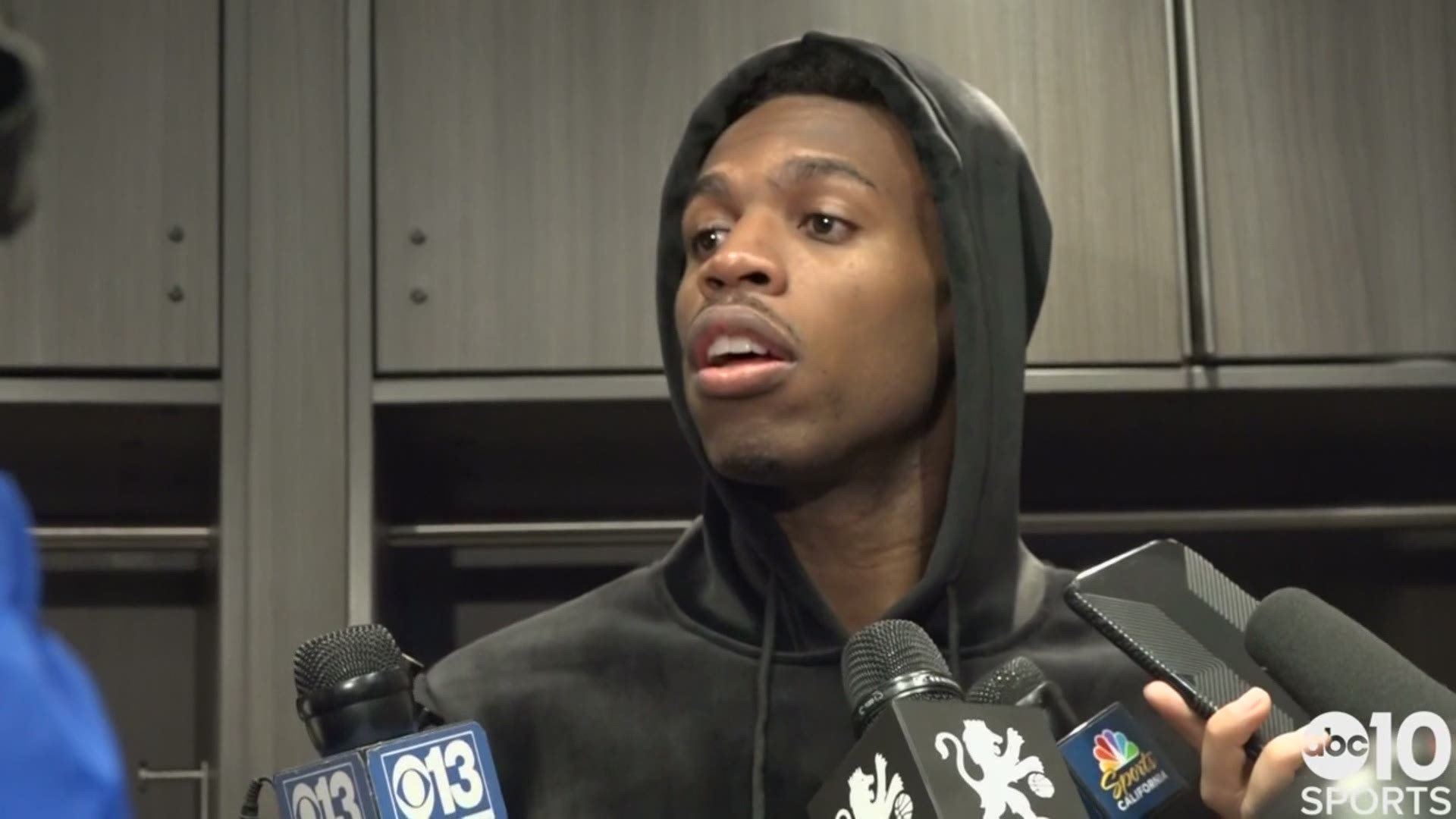 SACRAMENTO, Calif. — Andrew Wiggins scored the first basket of the second overtime and then fed Robert Covington for another score, and the Minnesota Timberwolves ended their 11-game losing streak by beating the Sacramento Kings 105-104.

Minnesota hadn't won since Nov. 27 before limiting Sacramento to 11 points in the fourth quarter and then outlasting the Kings in two overtimes.

The Wolves did it without Karl-Anthony Towns, who missed his fifth straight game with a left knee sprain. 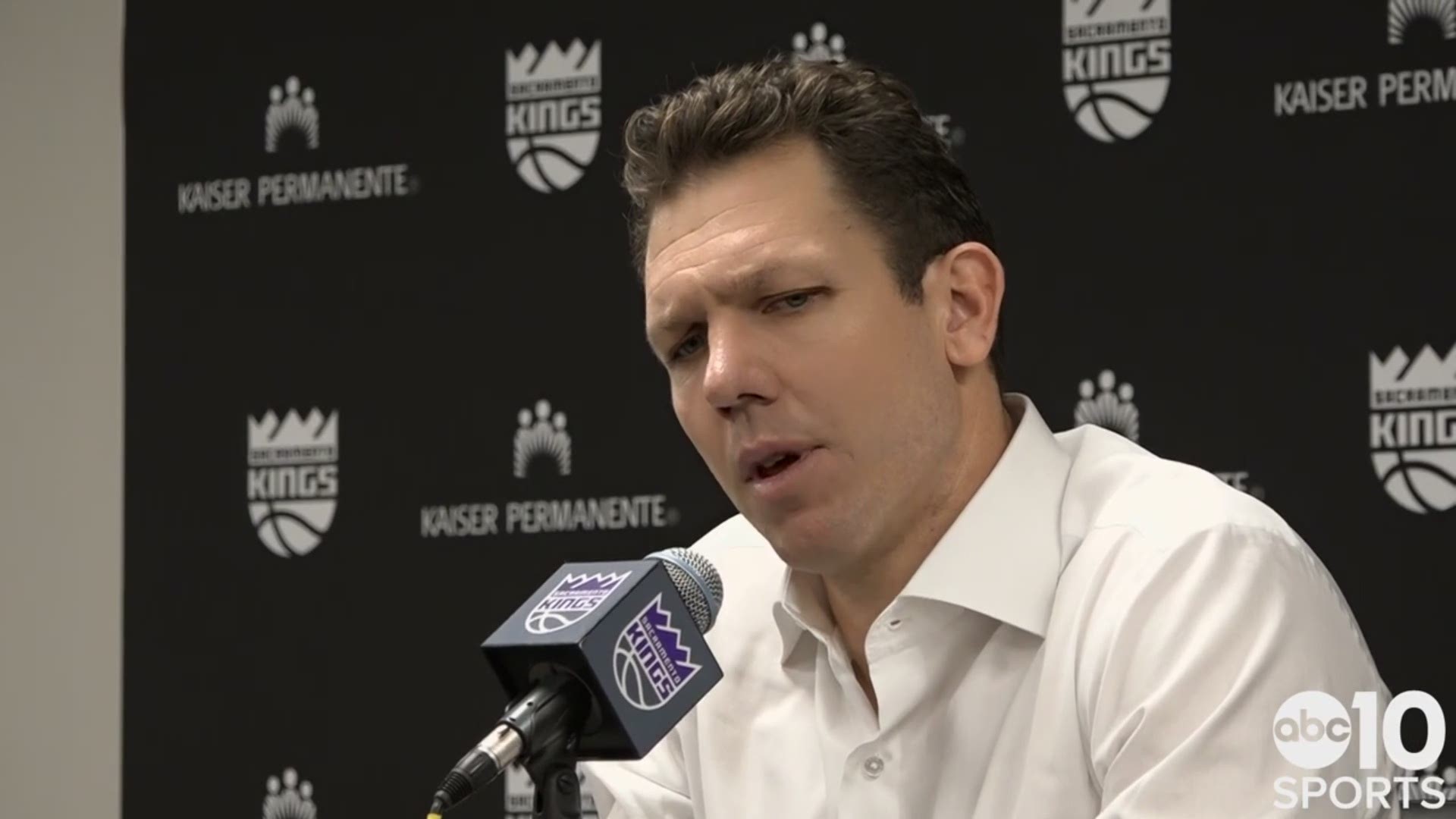 Starting point guard De'Aaron Fox exited the game, just minutes into the first quarter with back spasms, and Marvin Bagley III limped off the floor and moments later to the locker room with a left foot injury.

The severity of the injuries are not yet known.

Bagley was seen with a walking book on his left foot as he exited the Kings' locker room after the game.

Both Fox and Bagley have been out for much of the season with injuries and had each returned to action earlier this month.

Fox was sidelined 17 games with a grade-three, left ankle sprain, while Bagley was injured in the season opening game with a fractured thumb, resulting in him missing 22 games. 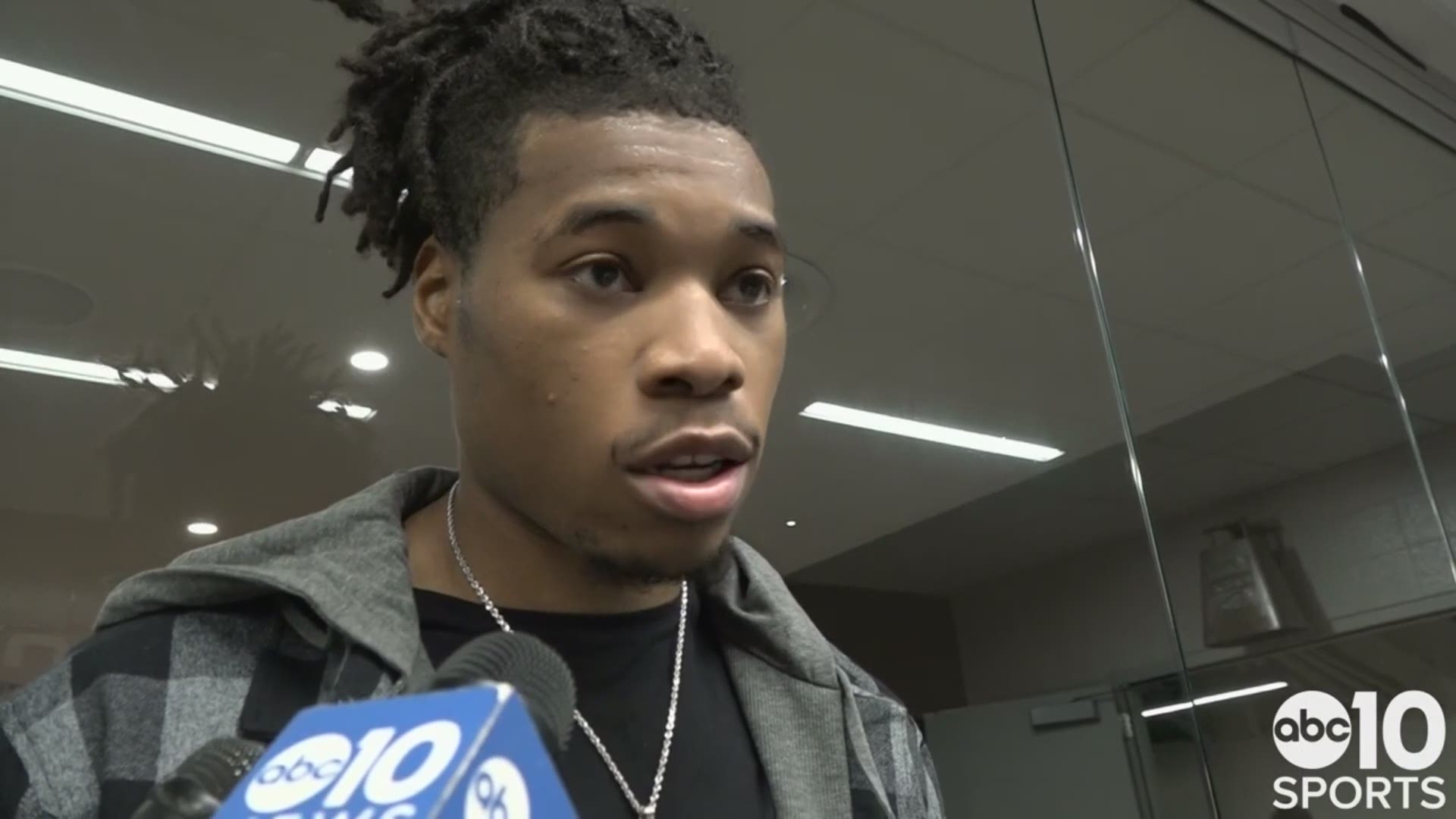 “It was a tough one for us because we felt like we had it,” Cory Joseph said. “We made, including myself, a couple of bonehead mistakes at the end.” 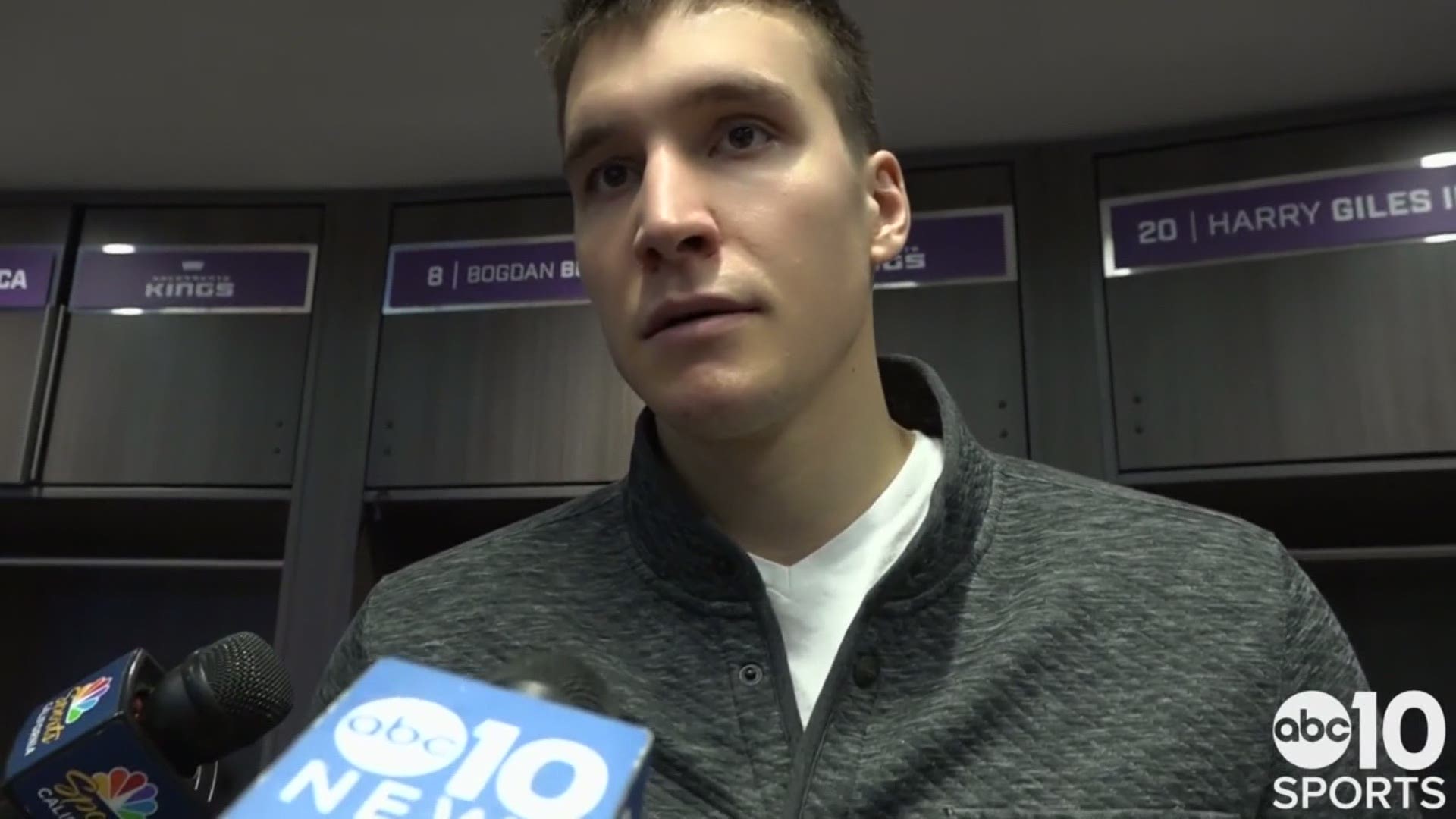