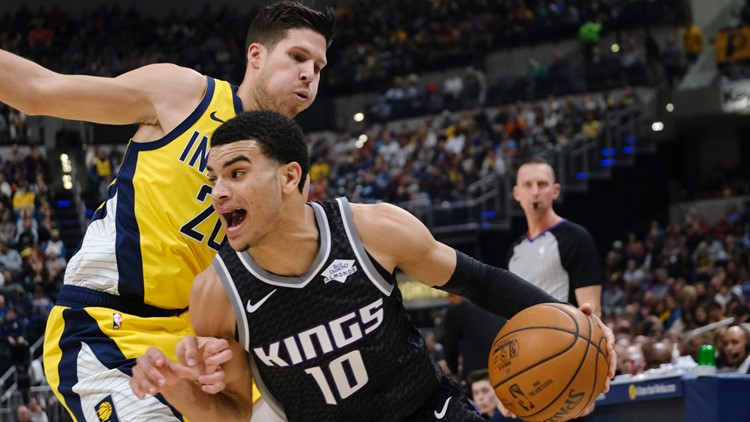 Myles Turner added 17 points, and Domantas Sabonis and T.J. McConnell each had 15, with Sabonis also grabbing nine rebounds to help the Pacers improve to 20-9.

Malcolm Brogdon and Doug McDermott had 13 points each, and Aaron Holiday had 11 in Indiana's balanced attack.

Richaun Holmes led the Kings with 20 points on 9-of-10 shooting. Marvin Bagley III added 17 points, and Justin James had 14.

“I feel like they imposed their will on the game and we didn’t respond,” Holmes said.