The Kings are picking the 3rd year option on Marvin Bagley III and the fourth year of De'Aaron Fox, as expected. 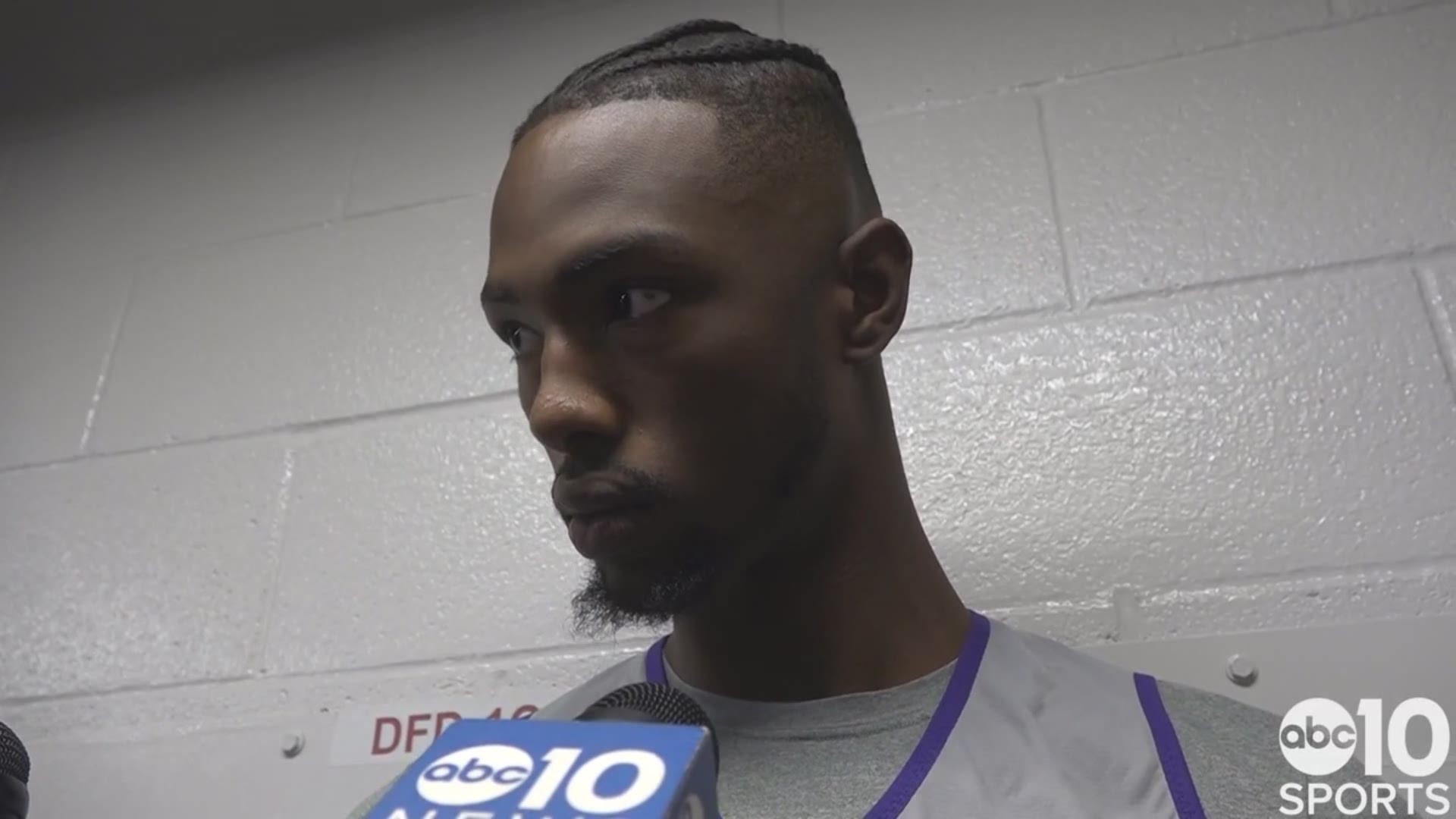 The Sacramento Kings shored up two of their rising stars for at least one more season, exercising the team option on forward Marvin Bagley III and guard De’Aaron Fox.

Bagley fractured his right thumb in the home-opener against the Phoenix Suns. He is expected to be out for four to six weeks.