In their announcement, the Republic said they will immediately begin the search for the next head coach and additional technical staff heading into the off-season. 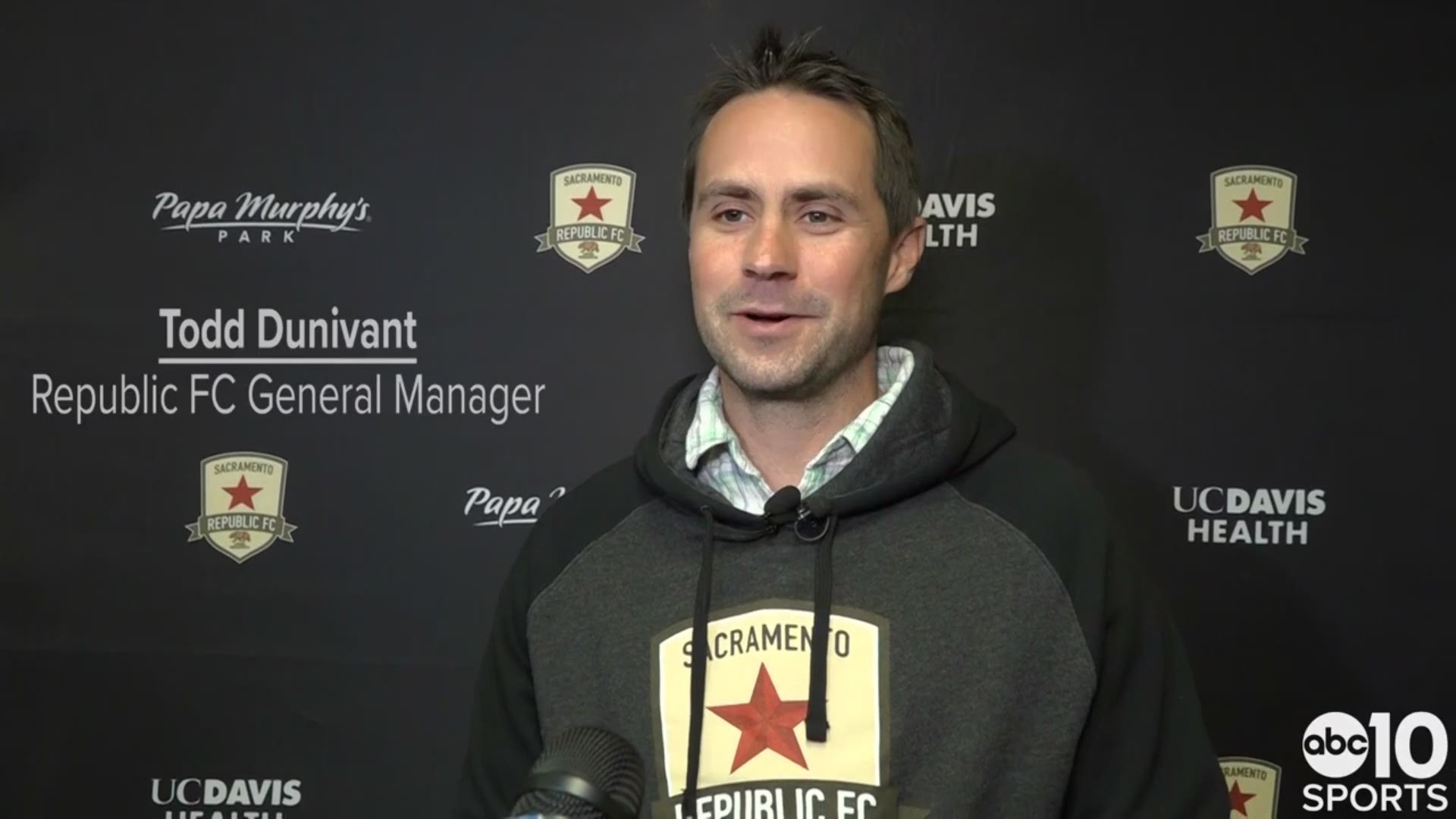 The Republic declined to extend both coaches’ expiring contracts following the 2019 season. In their announcement, the Republic said they will immediately begin the search for the next head coach and additional technical staff heading into the off-season.

The club released the following statement on the decision:

“We want to thank Simon and Ben for their tireless work and support in the development of Republic FC. They have both represented the club well and we wish them the best moving forward in their careers. With our 2019 season coming to a close, our focus is on preparing for next season, competing for the USL Cup, and continuing to build toward the bright future of this club.”

The Sac Republic only has two more years in the United Soccer League before they become a Major League Soccer (MLS) club in 2022.

The Republic finished the 2019 regular season with a record of 14 wins, 6 draws, and 14 losses. The team made a run in the USL playoffs before being knocked out in the quarter-finals. 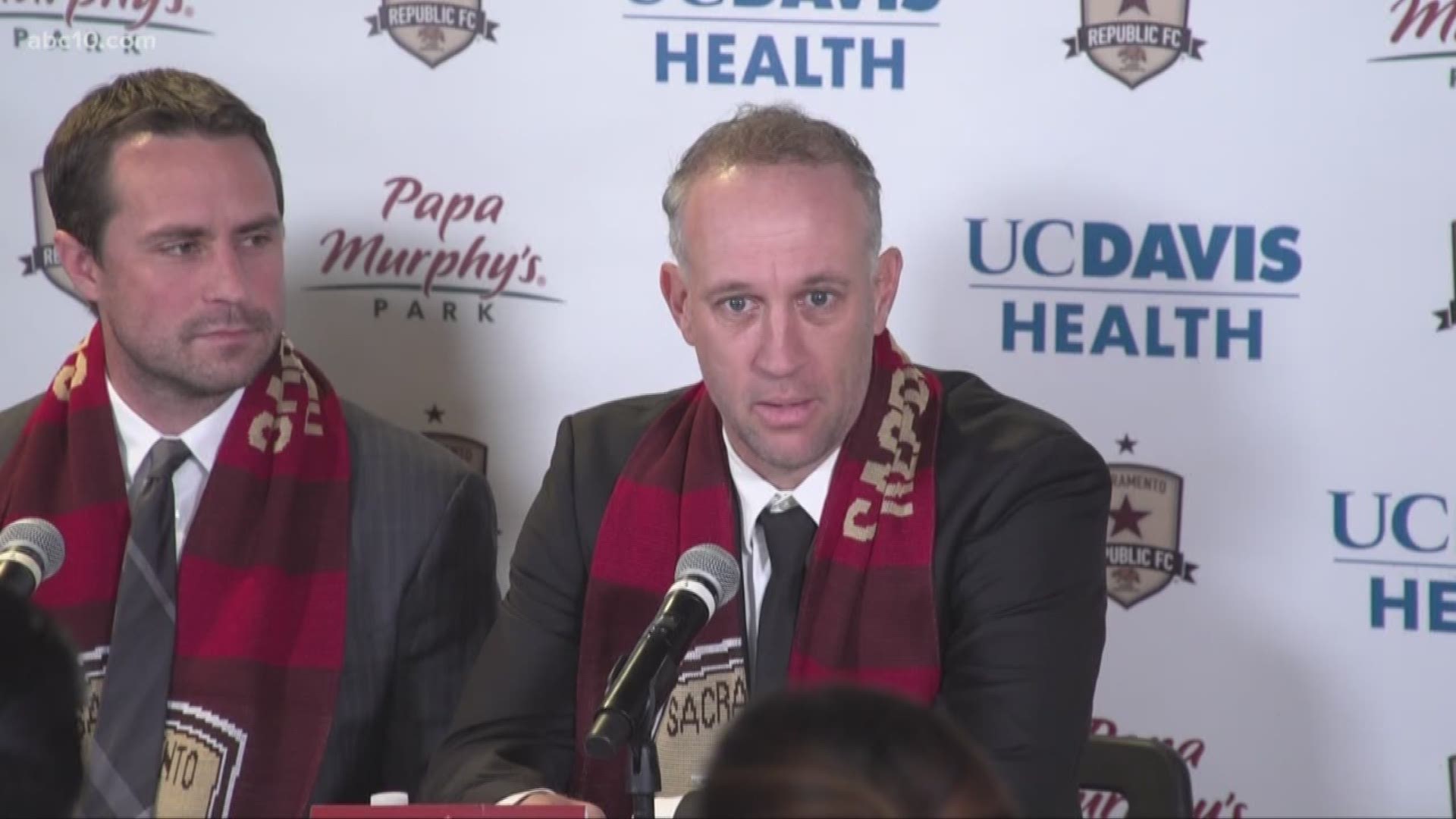