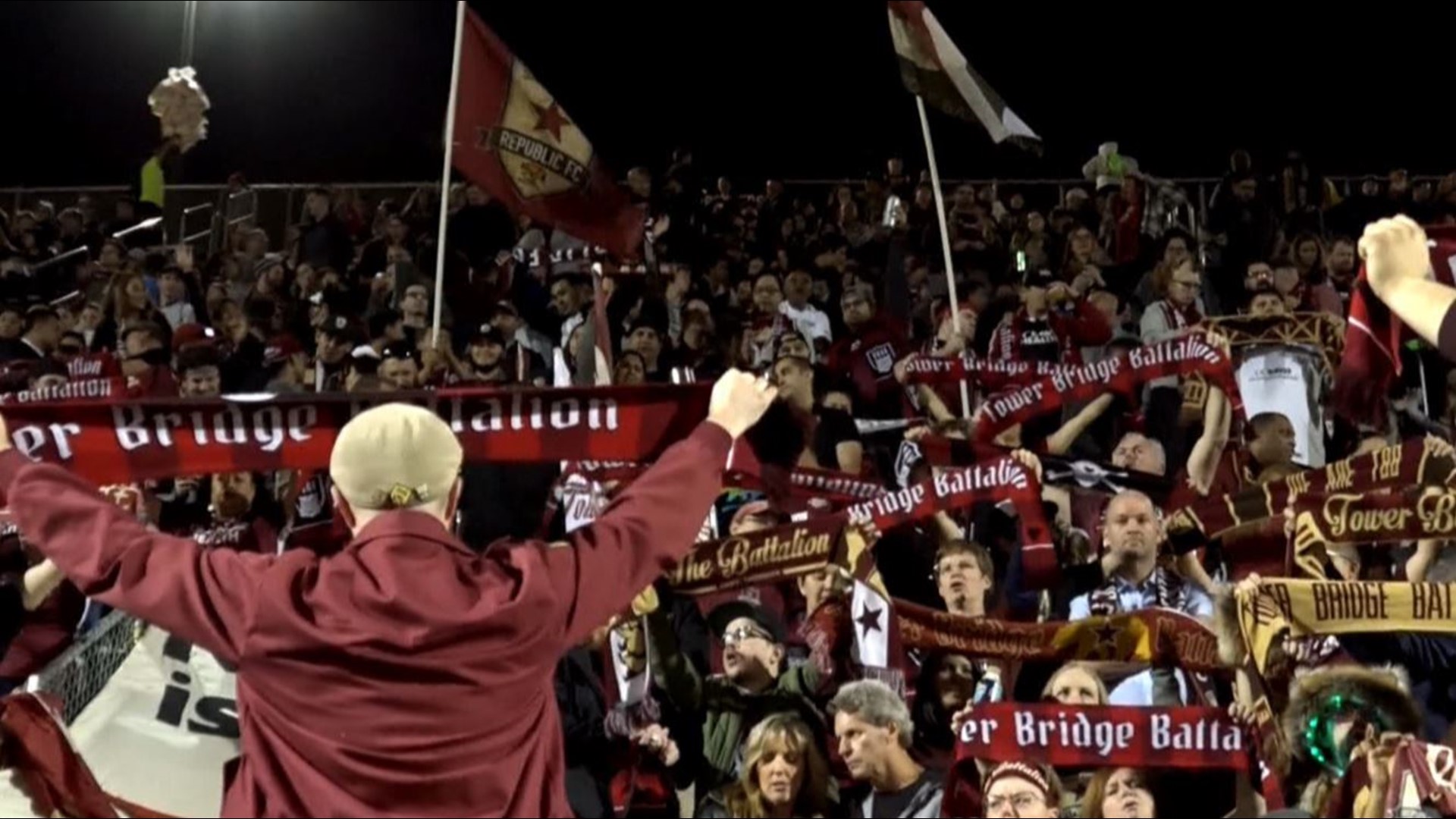 SACRAMENTO, Calif. — Just one month after parting ways with its head and assistant coaches, the Sacramento Republic FC announced the hiring of former Real Monarchs coach Mark Briggs to lead the team into the 2020 season.

Briggs joined the Sac Republic as an adviser for the team’s club academy in early 2019 before getting promoted to the Academy Director in August. The terms of Briggs’ two-year agreement with the Republic have not yet been disclosed.

The club started its search for a new head coach after declining to extend its contract with former Head Coach Simon Elliot in early November. The team also parted with ways with Assistant Coach Benjamin Zimmer.

Briggs led the Real Monarchs, Real Salt Lake’s USL affiliate, to a first-place finish in the western conference during the 2017 season, earning coach of the year honors that year.

Briggs resigned as the Monarchs' head coach in 2018 after the team launched an internal investigation into domestic violence allegations. The charges against Briggs were eventually dismissed due to lack of evidence, according to reporting by The Salt Lake Tribune.

The Sac Republic will make its debut as a Major League Soccer club in 2022. In April, the Sacramento City Council voted to approve a $252 million stadium in the Railyards, an area just north of downtown.

The team finished the 2019 regular season with a record of 14 wins, 6 draws, and 14 losses and made a run in the USL playoffs before being knocked out in the quarter-finals. 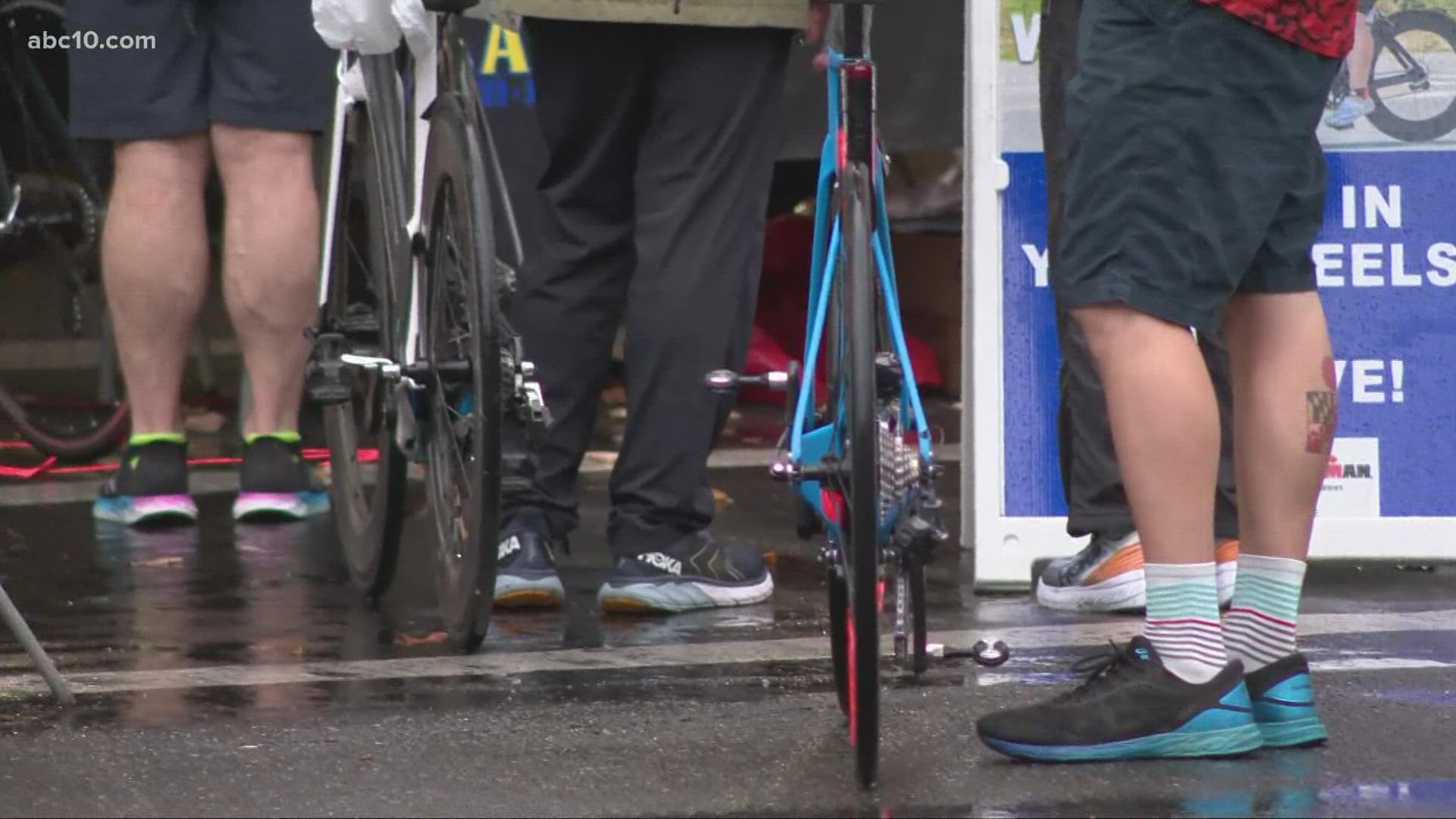