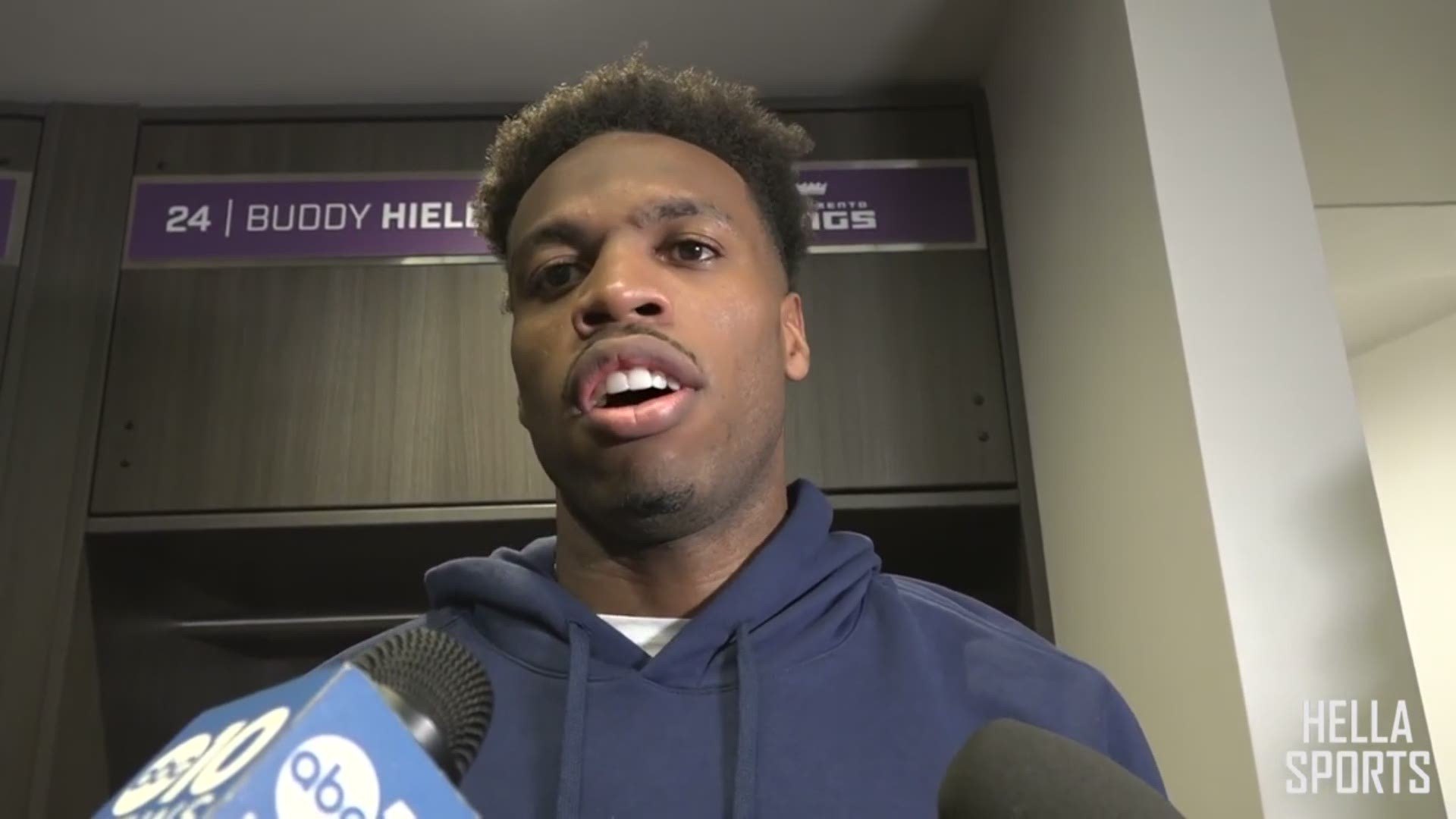 Trevor Ariza added a season-high 18 points for the Kings, and Harrison Barnes scored 18 as well.

Sacramento led by 31 on the way to winning for only the second time in 11 games, allowing coach Luke Walton to rest most of his starters in the fourth quarter.

Glenn Robinson III had 16 points for Golden State. The Warriors, who played without Draymond Green and D'Angelo Russell, have lost five straight after a season-high four-game winning streak. 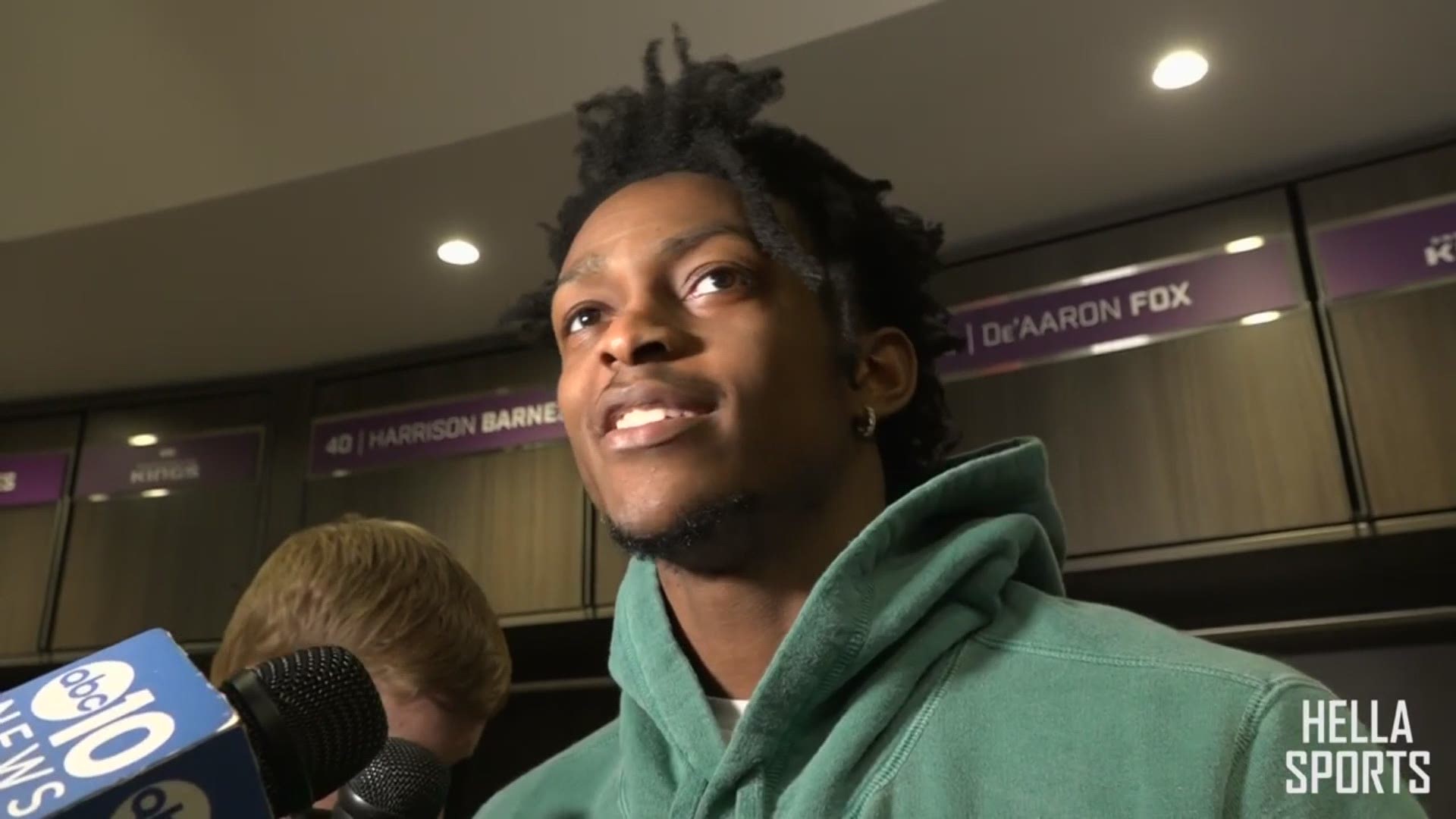 Kings' forward Richaun Holmes exited the game in the third quarter with a right shoulder strain and did not return. 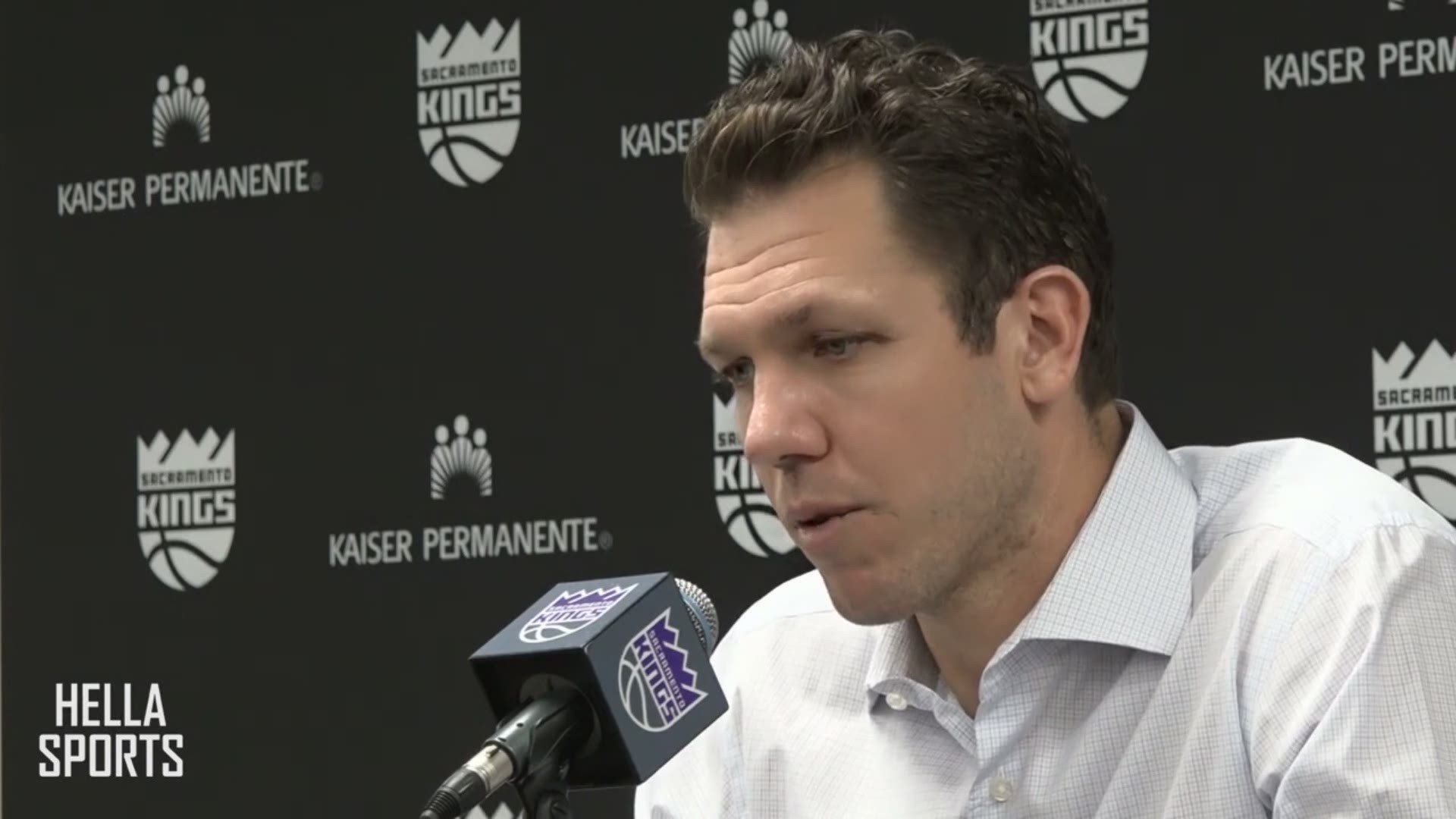 Following the game, Kings coach Luke Walton said Holmes will travel with the team to Phoenix for tomorrow’s game against the Suns, but if Holmes is not good to go, his staff will assess where they’re at. 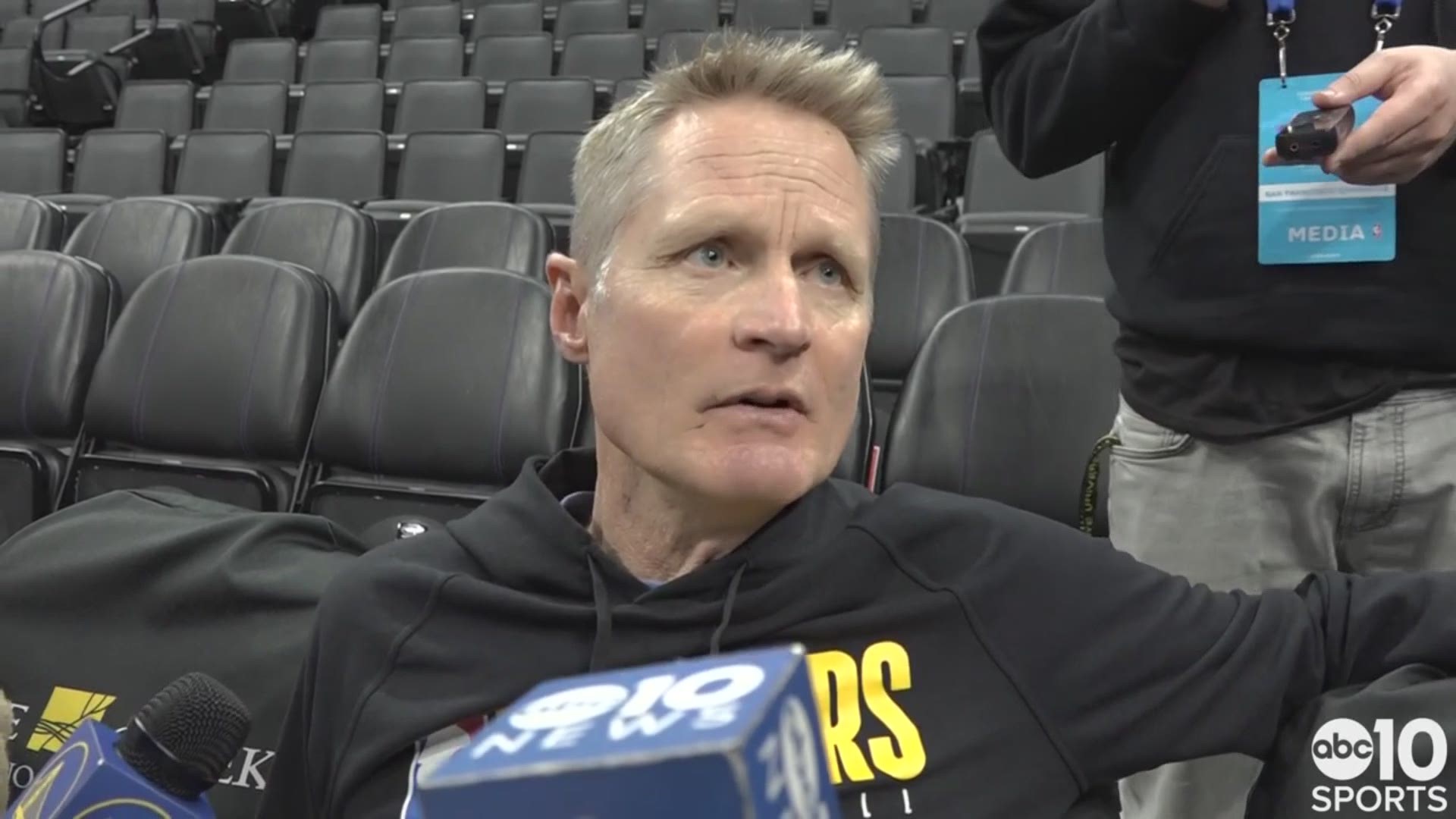 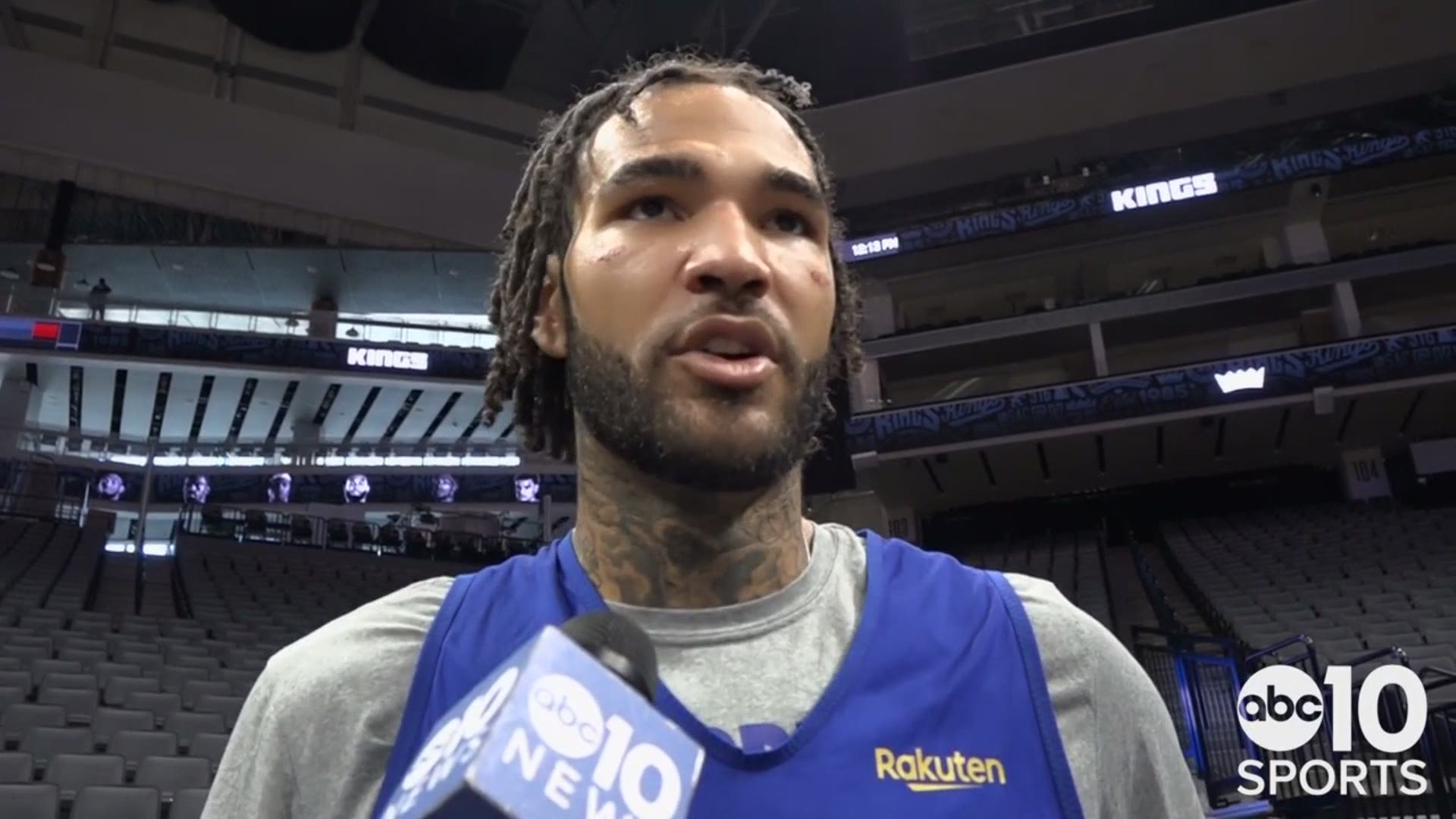