The 2019 NFL draft is underway in Nashville and both the 49ers and Raiders hold picks in the Top 5. Check in for live updates and analysis from draft experts. 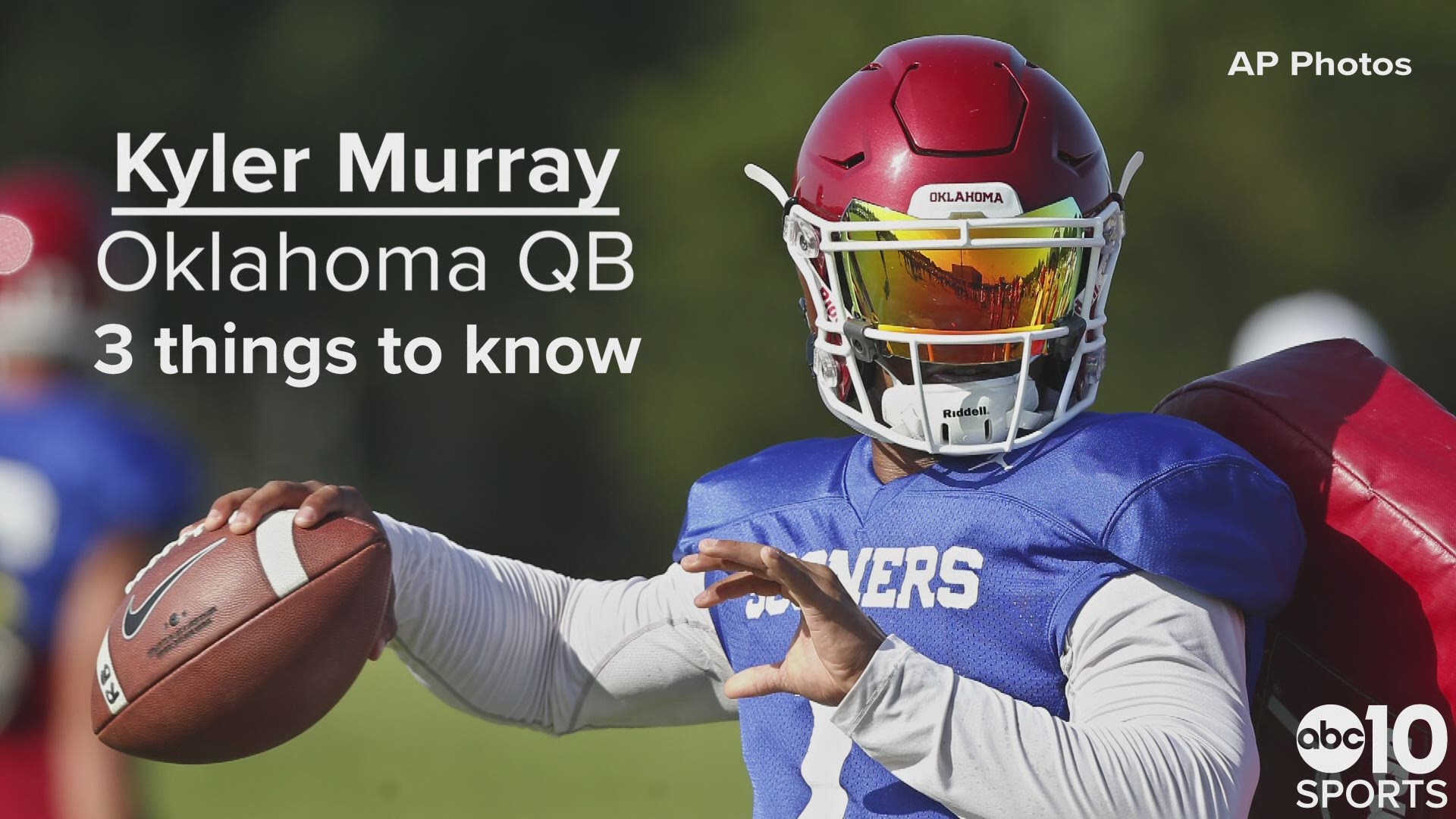 NASHVILLE, Tenn. — No more need to browse through mock draft after mock draft on every sports website you can think of. The 2019 NFL draft is on!

The night is sure to bring some surprises. About the only thing that’s certain is fans booing Commissioner Roger Goodell.

Watch live on ABC10 and check back for live updates for all of tonight’s action!

Nick Bosa played three years at Ohio State, playing every game as a freshman before taking over the starting role as a sophomore. During his junior season in 2018, Bosa suffered an abdominal injury. He later withdrew from school to focus on the draft. In just three games his junior year, Bosa recorded 14 tackles and 4 sacks.

Clelin Ferrell played at Clemson for four years with one redshirt season as a freshman. After redshirting, Ferrell saw action in every game the rest of his career with the Tigers, culminating in a National Championship season his redshirt junior year in which he finished with 55 tackles and 11.5 sacks. After the championship, Ferrell decided to turn pro.