With the 2019 NFL draft right around the corner, just about every team is optimistic that *this year* will be the one. But as the past has shown, that's usually not the case. Here are some of the 49ers notable first-round whiffs. 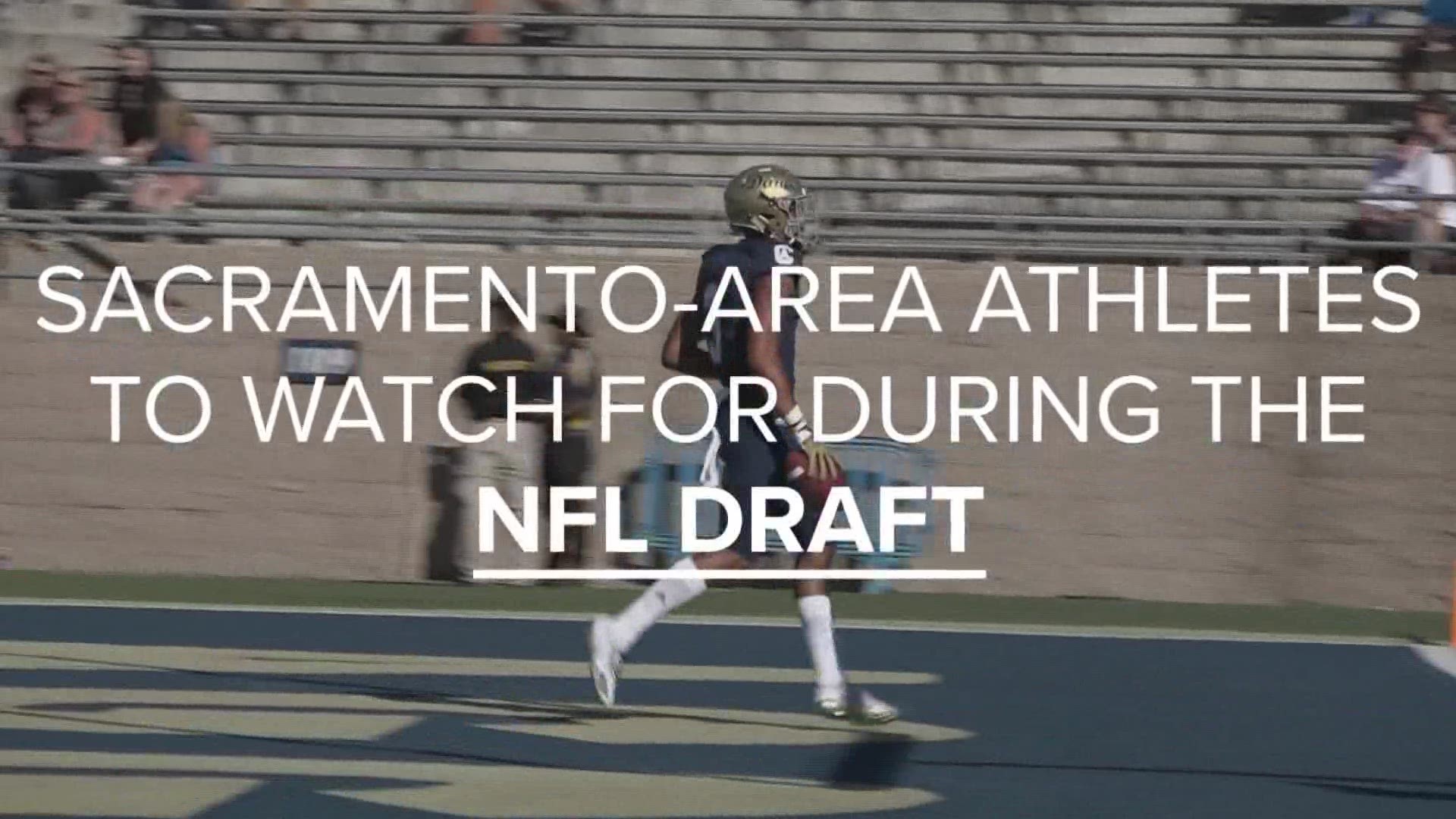 The San Francisco 49ers are one of the most storied franchises in the National Football League (NFL). They are one of only four NFL teams to have won at least five Super Bowls. And, up until their Super Bowl appearance in 2012, they had never lost in one.

Their run of championship-style football, between the years of 1981 and 1998, is one of the most impressive in the history of the league; a 17-year stretch in which they finished with at least 10 wins in 16 of those seasons.

The 21st century hasn’t been as kind. And, save for the 4-year Jim Harbaugh era in the Bay, the last 20 years or so have been a showcase of mostly average or below average football. Since 1999, San Francisco has only had five seasons of 10 wins or more. Conversely over that same period, they’ve finished 13 seasons with a below .500 record.

With the draft coming up, fans are hoping there are a few picks sitting out there that can help right the ship.

Here is a list of the top first round NFL draft busts in recent 49ers history:

Woods looked like a can’t-miss pick coming out of Oklahoma State. He was also a part of an incredibly deep wide receiver rookie class, headlined by Larry Fitzgerald, that saw seven wideouts taken in the first round. His time in San Francisco (and the NFL in general) was mostly forgettable. In his two years in the league, Woods recorded a grand total of seven receptions, all of which were made in his first season.

Who? Exactly. Druckenmiller was taken by the Niners in the first round of the 1997 draft as the successor to Steve Young, who was in the last few years of his career in the league. Needless to say, he didn’t last long. In two seasons in San Francisco, Druckenmiller only appeared in six games, starting in one of those (it was actually a win!). His third season was spent on the bench for the Miami Dolphins. In total, he attempted only 52 passes for 239 yards, with one touchdown and four interceptions. Yikes.

Foster’s short career in the league has been fraught with injuries and off-the-field issues. He left the University of Alabama with a torn rotator cuff, was kicked out of the NFL Scouting Combine after getting into a fight with a student hospital worker giving him an examination. He even failed a drug test ahead of the draft. Still, the Niners took a chance on him. And it looked like it would pay off. In his rookie season, Foster played in and started 10 games and finished the season as the highest-rated rookie linebacker. But 2018 was overwhelmed by more off-the-field issues. Foster was suspended two games for violating the NFL substance abuse policy. The team released him after he was arrested for domestic violence in November 2018.

Jenkins just never panned out in the league. The Niners picked him up in the late first found of the 2012 draft, but his game never materialized. He only spent one season in the Bay before being traded to the Chiefs. In all, Jenkins played three seasons in the NFL. He recorded only 17 catches in those years and never scored. To add insult to injury, Jenkins was selected ahead of Alshon Jeffrey and TY Hilton. The 2012 draft was also the class of Russell Wilson, just saying.

Rumph’s first couple of years in San Francisco were encouraging. He played in 31 games, started in 14 of them, and recorded 98 tackles, three picks and forced a couple of fumbles. Then the wheels seemingly fell off. Over his next two seasons in San Francisco, he only played in five games and recorded 15 tackles. He was traded to Washington in 2006 and retired at the end of the season.

McGrew never started a game in his four seasons in the NFL. His first season with the Niners never happened because of an arm injury. He appeared in 22 games in his second and third seasons in the Bay, but only tallied seven tackles and a single sack. He was traded to Atlanta in 2002 and retired at the end of the year.

R.W. had a decent NFL career, just not with San Francisco. He spent two years with the Niners but couldn’t really find a role on the team. After leaving San Francisco, he spent five seasons in Chicago, one in Detroit, and three seasons with the New York Giants, where he was a part of the 2008-Giants squad that upset the undefeated New England Patriots in the Super Bowl.

Todd Kelly is another one of the 49ers’ late first round picks that wasn’t able to find any staying power in the league. He spent two seasons in San Francisco and appeared in 25 games but only amassed 4.5 sacks during that time. He played three more seasons after leaving San Francisco, two in Cincinnati and one in Atlanta, but didn’t really record any meaningful stats or playing time.

Balmer played only one meaningful year in the NFL and that wasn’t in San Francisco. He spent only two seasons in the Bay where he played in 26 games but only netted 19 total tackles. Following the 2009 season, Balmer was sent to Seattle where he had a tiny renaissance. That year he started in 11 games, but played in all 16 for the Seahawks, and amassed 43 tackles. Still, he was traded to Washington where he only saw three games of action and retired.

Only three years into his NFL career, Joshua Garnett’s career seems to be headed toward its end due to nagging thumb injuries. His first season with the Niners was productive, but he missed all of 2017 with a knee injury. Then in 2018, a thumb injury hampered him further. Now, it’s looking like 2019 could be a make-or-break year for the guard.