Nakken was a star at Sac State, ending her career in the top 10 in several categories, including putouts, home runs, fielding percentage and runs scored. 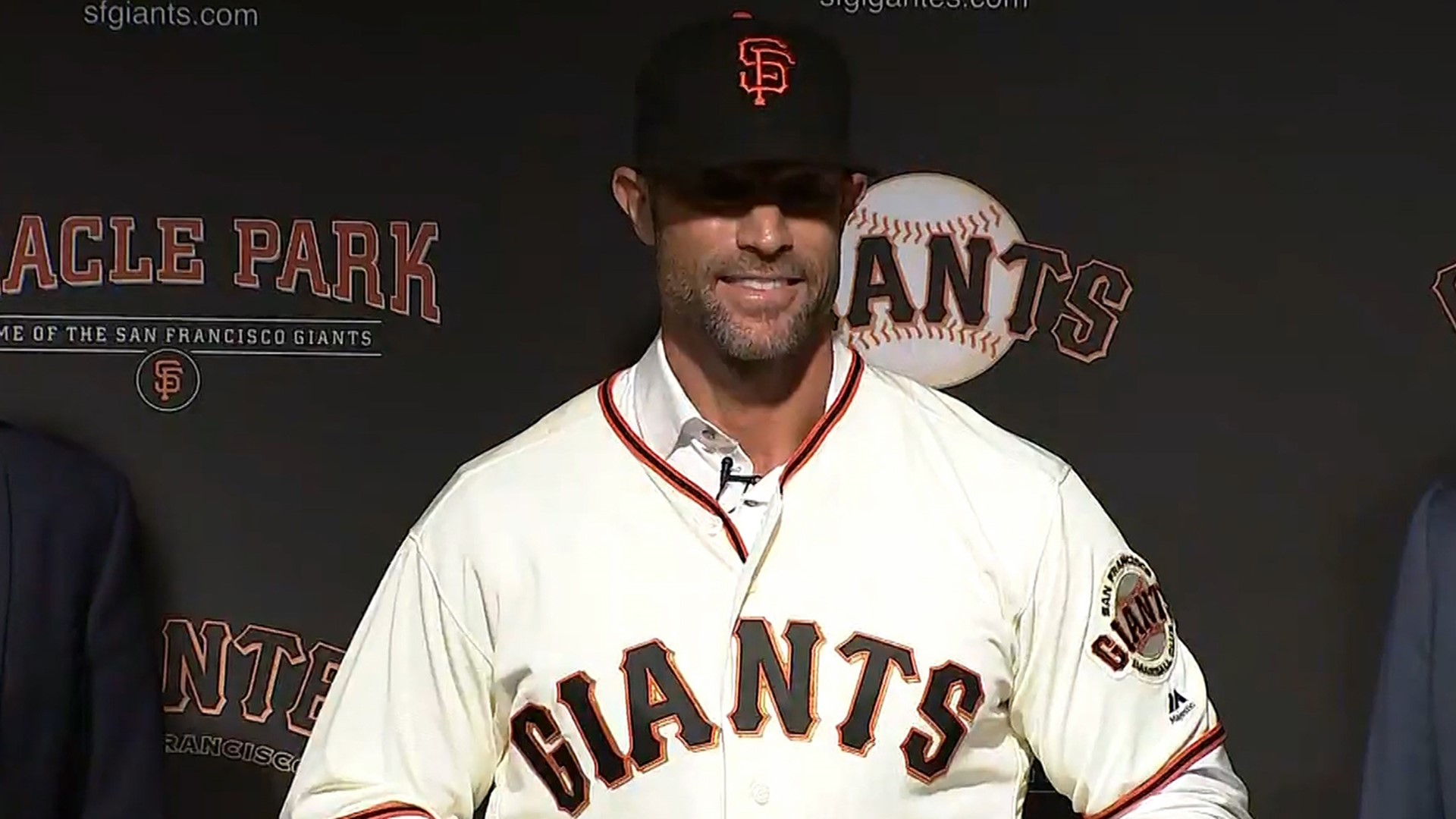 Major League Baseball confirmed Nakken is the first woman coach in the majors. She is a former softball standout at first base for Sacramento State and joined the Giants organization in 2014 as an intern in baseball operations.

The organization announced her hire as well as Mark Hallberg, the former manager of the Giants' minor league affiliate Salem-Keizer Volcanoes.

"In every organization, environment affects performance, and baseball clubhouses are no different," said Giants Manager Gabe Kapler. "That’s why in addition to assisting the rest of the coaching staff on the field, Mark and Alyssa will focus on fostering a clubhouse culture that promotes high performance through, among other attributes, a deep sense of collaboration and team.”

Nakken was a star at Sac State, ending her career in the top 10 in several categories, including putouts, home runs, fielding percentage and runs scored.

Nakken graduated from Sac State in 2012, and later received her master's degree in sport's management form the University of San Francisco in 2015.