The San Francisco Giants defeat the Los Angeles Dodgers 4-0 in the first game of the NLDS. 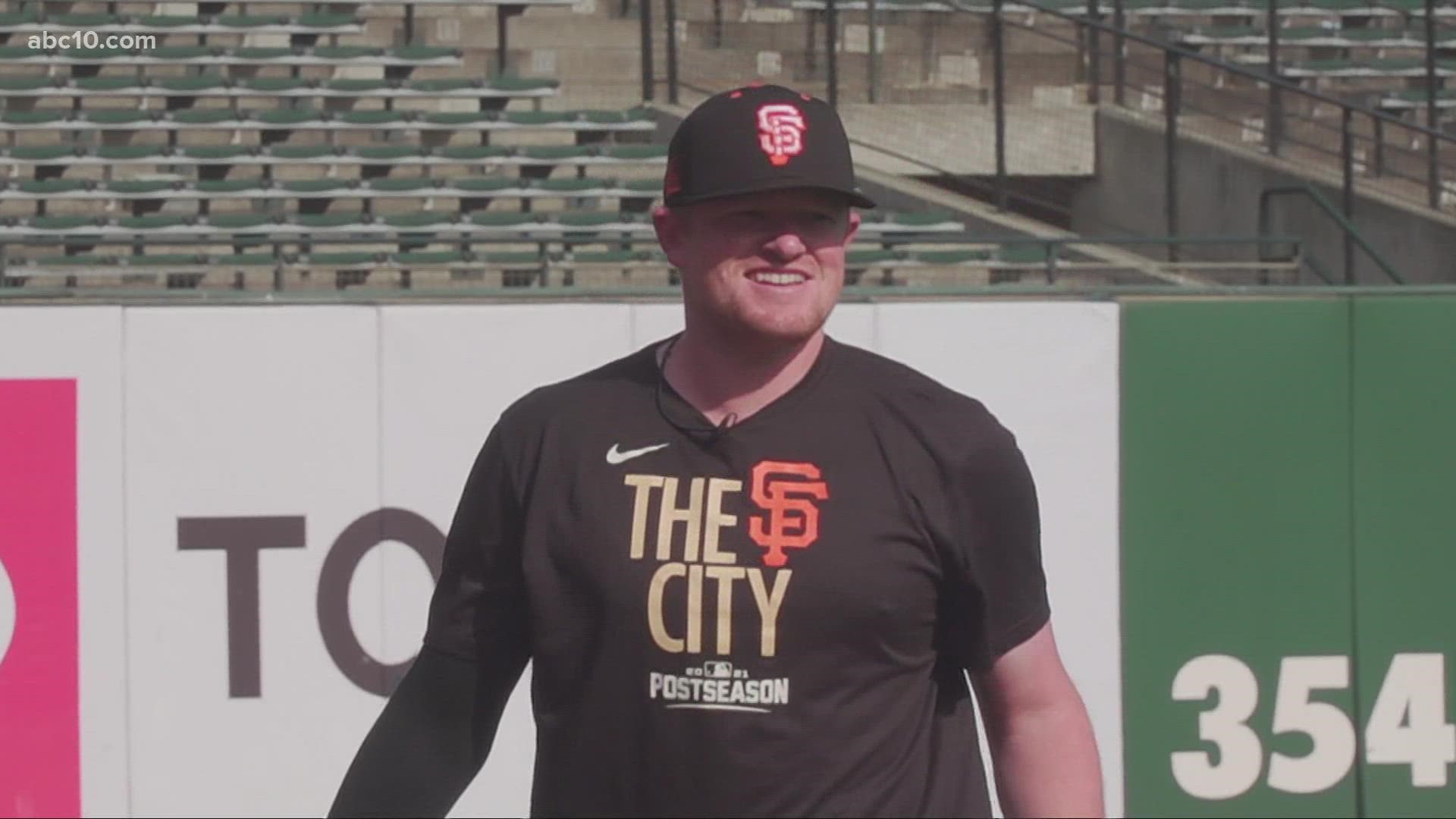 Kris Bryant and Brandon Crawford also homered to back a combined five-hitter by Webb and a pair of relievers.

The Dodgers will try to even the series when they send 20-game winner Julio Urías to the mound for Game 2 on Saturday night opposite Giants All-Star right-hander Kevin Gausman. 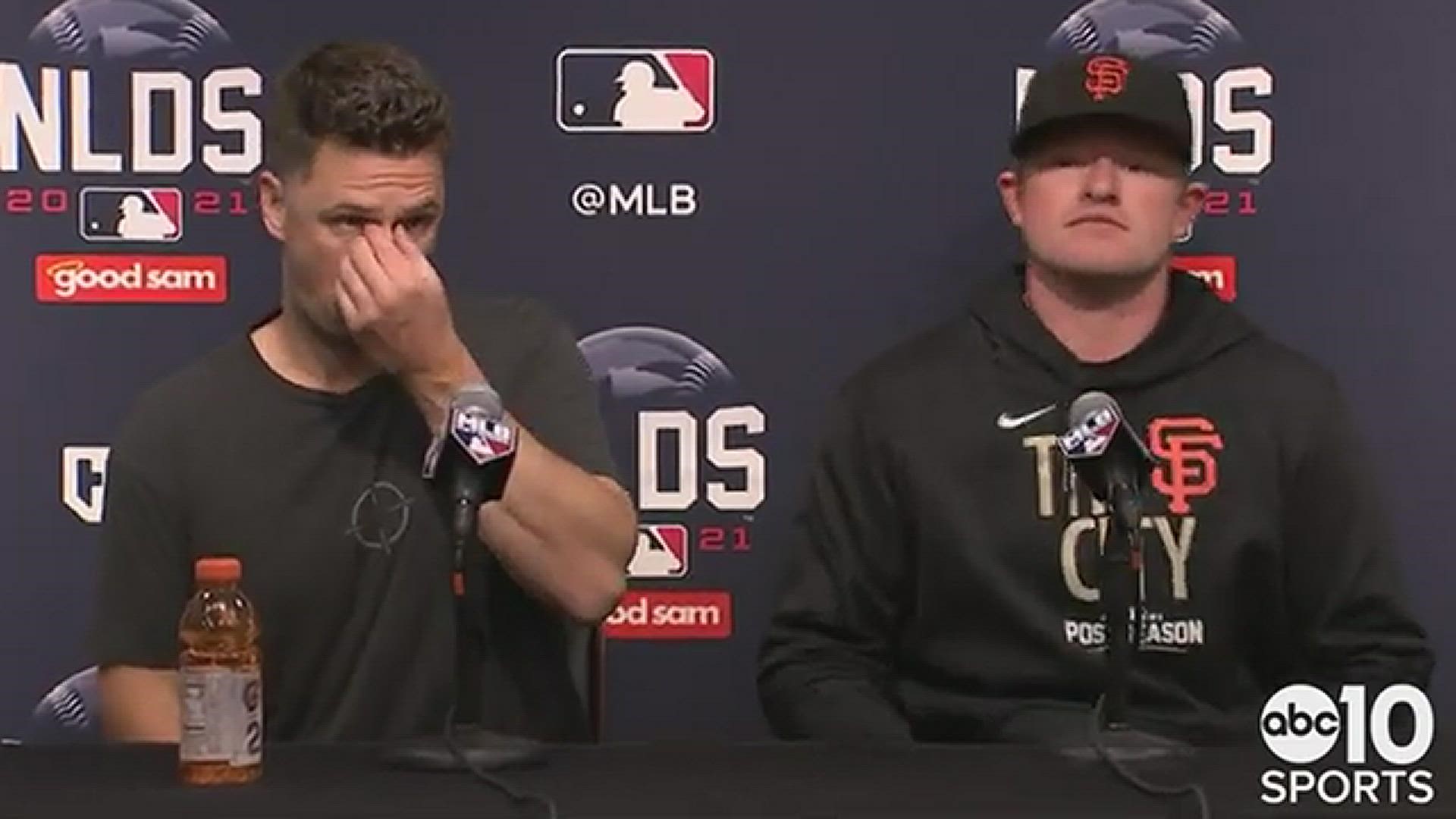