Second half of NBA season schedule released, Sacramento Kings will tip off against Houston Rockets

The NBA has released the schedule for the second-half of the regular season and the Sacramento Kings will play the Rockets March 11th. 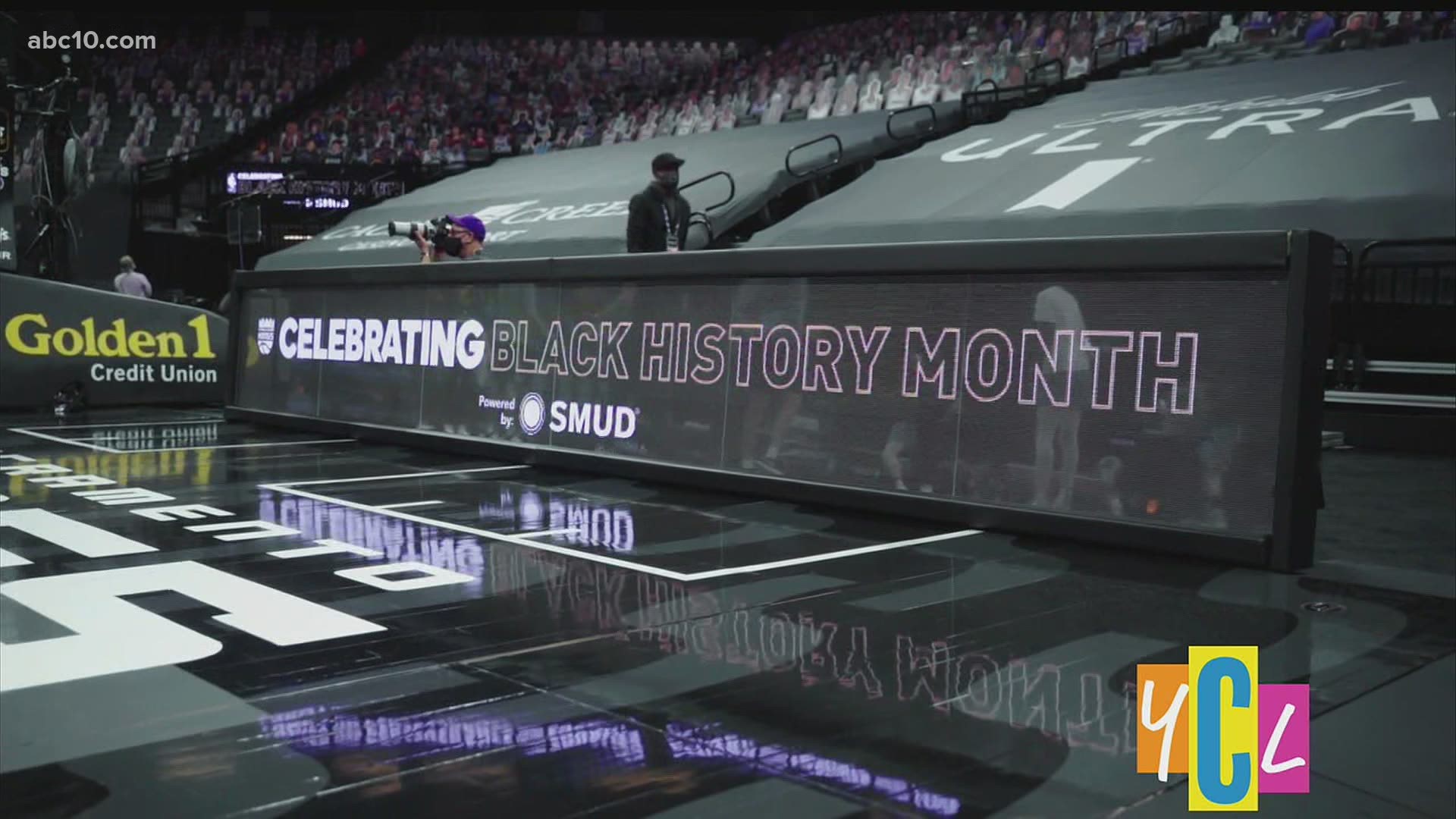 SACRAMENTO, Calif. — Despite a few COVID-19 related setbacks, the NBA has released the schedule for the second half of the 2020-2021 season.

A league that's never short on surprises managed to shock fans at the beginning of the season with a trade that sent Russell Westbrook to the Washington Wizards and John Wall to the Rockets.

According to a press release, the Sacramento Kings will face off the Wall-led Rockets on March 11, in a matchup that is closer than it would have been just a year ago.

Houston traded James Harden in a massive deal that has weakened the team so much that the Rockets sit below the Kings in the western conference standings.

Struggling to stay afloat would be an understatement, the Kings are on an eight-game losing streak and help is not on the way.

After opening the second half of the season against the Rockets, the Kings will embark on a season-long six-game road trip with the first game against the Trae Young-led Atlanta Hawks on March 13th.

Young and De'Aaron Fox have more in common than being young leaders on struggling teams. They're star guards who made a strong case for an NBA All-Star selection, but neither was selected.

Fox's 22.5 points per game, the most he's averaged in his career, was not enough to convince coaches to choose him over Paul George, Anthony Davis (replaced by Devin Booker due to injury), Zion Williamson, Rudy Gobert, Damian Lillard, Donovan Mitchell, and Chris Paul.

Kings fans that feel Fox was snubbed must also remember that if you want to put someone in, you must take someone out. The best case one could make is switching Zion Williamson for Fox.

Now considering the Zion-led New Orleans Pelicans are 11th in the western conference and the Kings are 13th, it's not a ridiculous argument to make. But there is one issue; ratings.

Zion has been one of the biggest names in basketball since he was a freshman at Duke University. It also doesn't hurt that he's averaging 24 points per game while shooting 60% from the field.

Never strangers to giving back to the community, the Kings are still allowing fans to purchase a cutout so fans can be apart of the action in spirit. A portion of the profits will go to local nonprofits focusing on health, education, and diversity and inclusion.