A timeline of Sacramento Republic FC's journey to a MLS bid 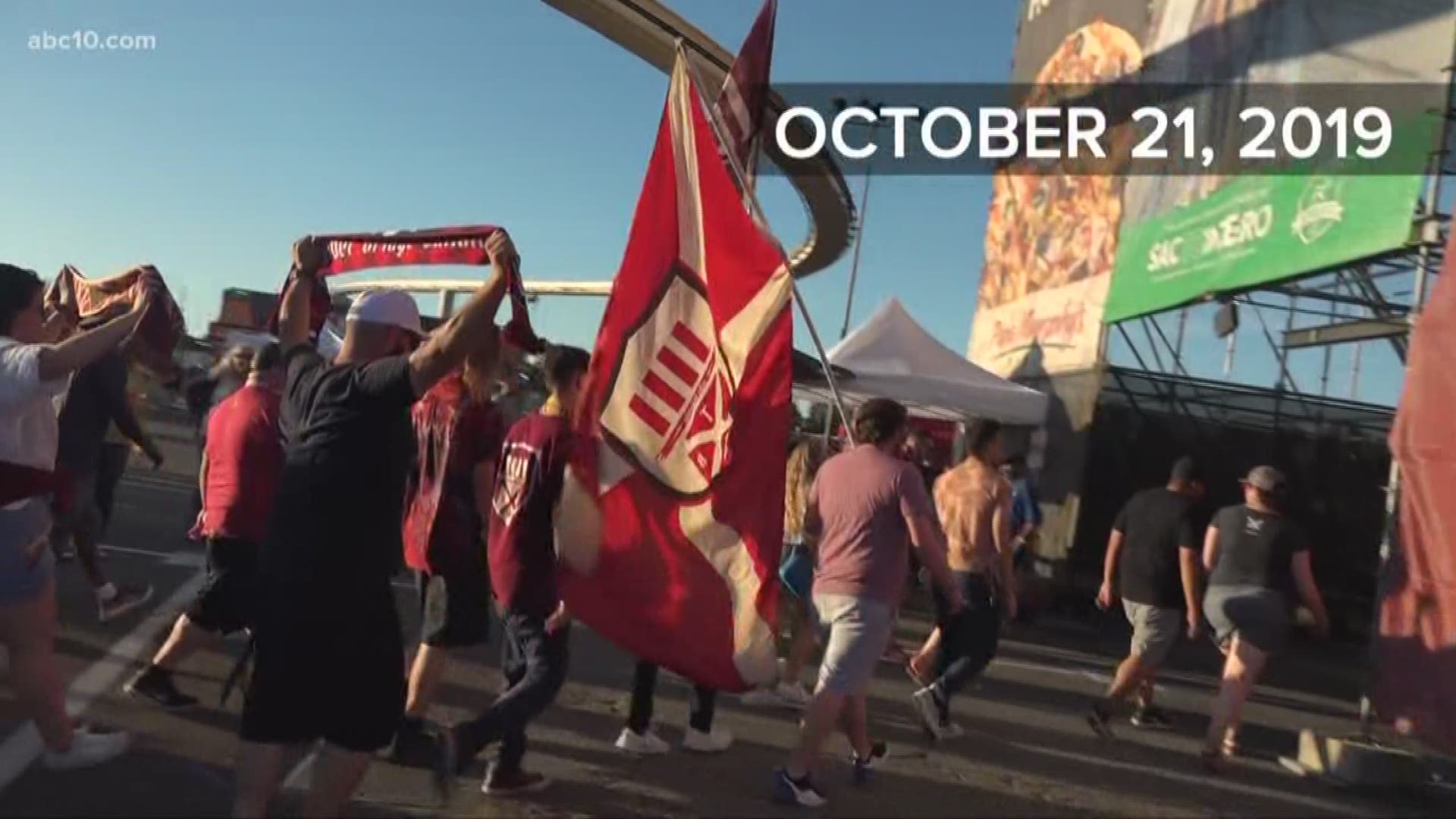 SACRAMENTO, Calif. — Sacramento is set to become the home of a professional soccer team.

When MLS expanded to cities such as Cincinnati, the question was often raised, would Sacramento ever have its professional soccer team?

This journey started in 2017 when Kevin Nagle, Sacramento Republic FC's chairman and CEO, and Warren Smith announced the team made a bid to join the Major League Soccer [MLS].

Sacramento Republic FC is currently a member of the USL Championship.

A source familiar with the league's expansion process confirmed to ABC10 last week that MLS is prepared to announce Sacramento as its latest expansion team.

ABC10 has been following this story since Sacramento made its MLS bid. Here's a brief timeline of the events that brought Sacramento Republic FC to this moment:

What does this MLS expansion announcement mean for Sacramento?