On the eve of the 13th California Hall of Fame induction ceremony, ABC10 explores the soccer star's legacy in California and beyond. 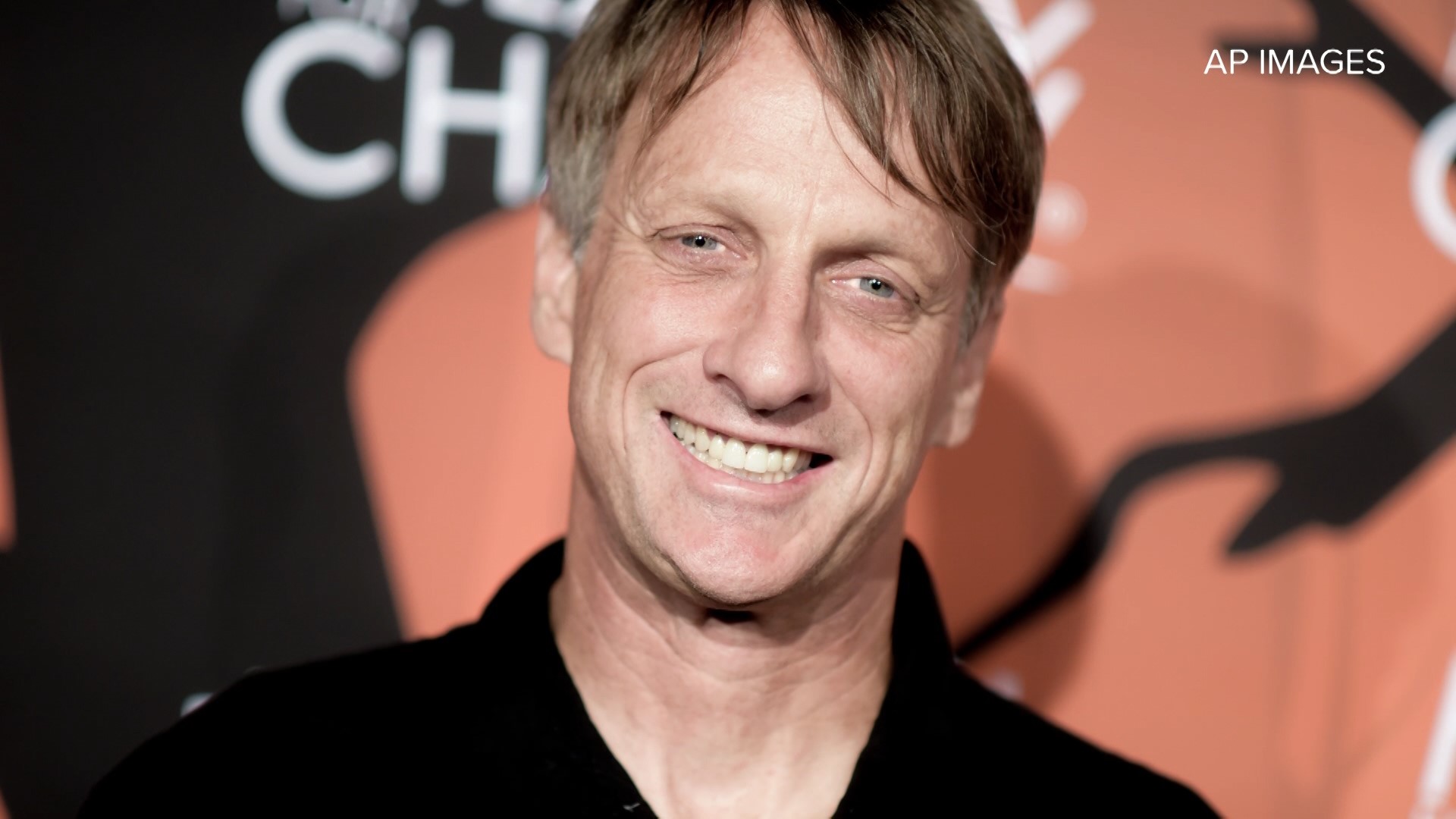 SACRAMENTO, Calif — Brandi Chastain is going to be inducted into the California Hall of Fame on Dec. 10, along with other nominees of the 13th class such as Maya Angelou and RuPaul Andre Charles.

As a very accomplished soccer player, Chastain has previously been inducted into the National Soccer Hall of Fame and the Bay Area Sports Hall of Fame. In honor of  her most recent achievement, here are five fast facts on Chastain, highlighting her California roots.

San Jose is home to the two-time FIFA Women's World Cup champion and Olympic gold-medalist. Chastain began playing soccer at the age of eight, and, because there was no girls soccer team available at Davis Junior High School, she played for the boys' soccer team after a successful tryout.

Chastain attended University of California, Berkeley where she played as a forward for the Golden Bears and scored 15 goals in her freshman season. She was named All-American and earned Freshman Player of the Year honors. She later transferred to Santa Clara University and led the Broncos to two consecutive Final Four NCAA College Cup appearances. She was a national scoring leader with 22 goals in her second year on the team.

Chastain was a founding player of the San Jose CyberRays in the Women's United Soccer Association, the first professional women's soccer league in the United States. She helped the team win the league championship title in the WUSA inaugural season.

4. The sports bra seen round the world.

No Brandi Chastain list is complete without mentioning this iconic moment in sports history. After scoring the winning penalty shot against China to secure the 1999 World Cup Championship, Chastain famously tore off her jersey in victory and celebrated in her sports bra. The New York Times described the now famous image of this moment as the "most iconic photograph ever taken of a female athlete." Removing a jersey to celebrate a goal was very common in men's soccer, less so in women's soccer. The very next year, FIFA made it a yellow card offense for men or women to celebrate by removing their jersey.

This is considered an insane feat for athletes in any athletic sport, let alone the extremely cardio-intensive sport of soccer. Still going strong at the age of 40, Chastain played briefly for FC Gold Pride in 2009 and then for California Storm in 2010, where she is now a member of the Board of Directors.

STAY UP TO DATE BY DOWNLOADING THE ABC10 APP: 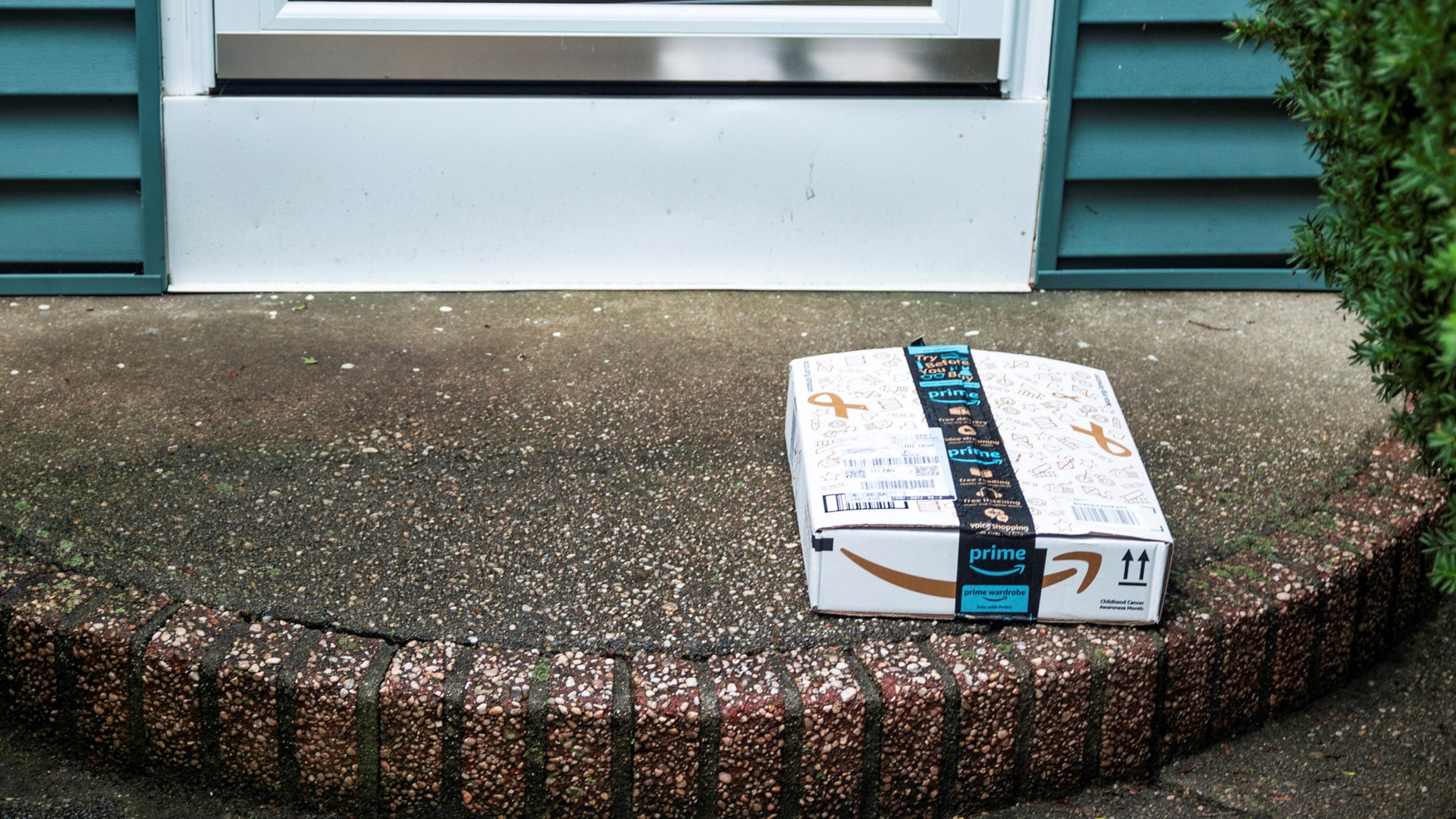