With an MLS expansion and new stadium, an NWSL team seems on the horizon. ABC10 reviews the evidence, including huge announcements from the California Storm. 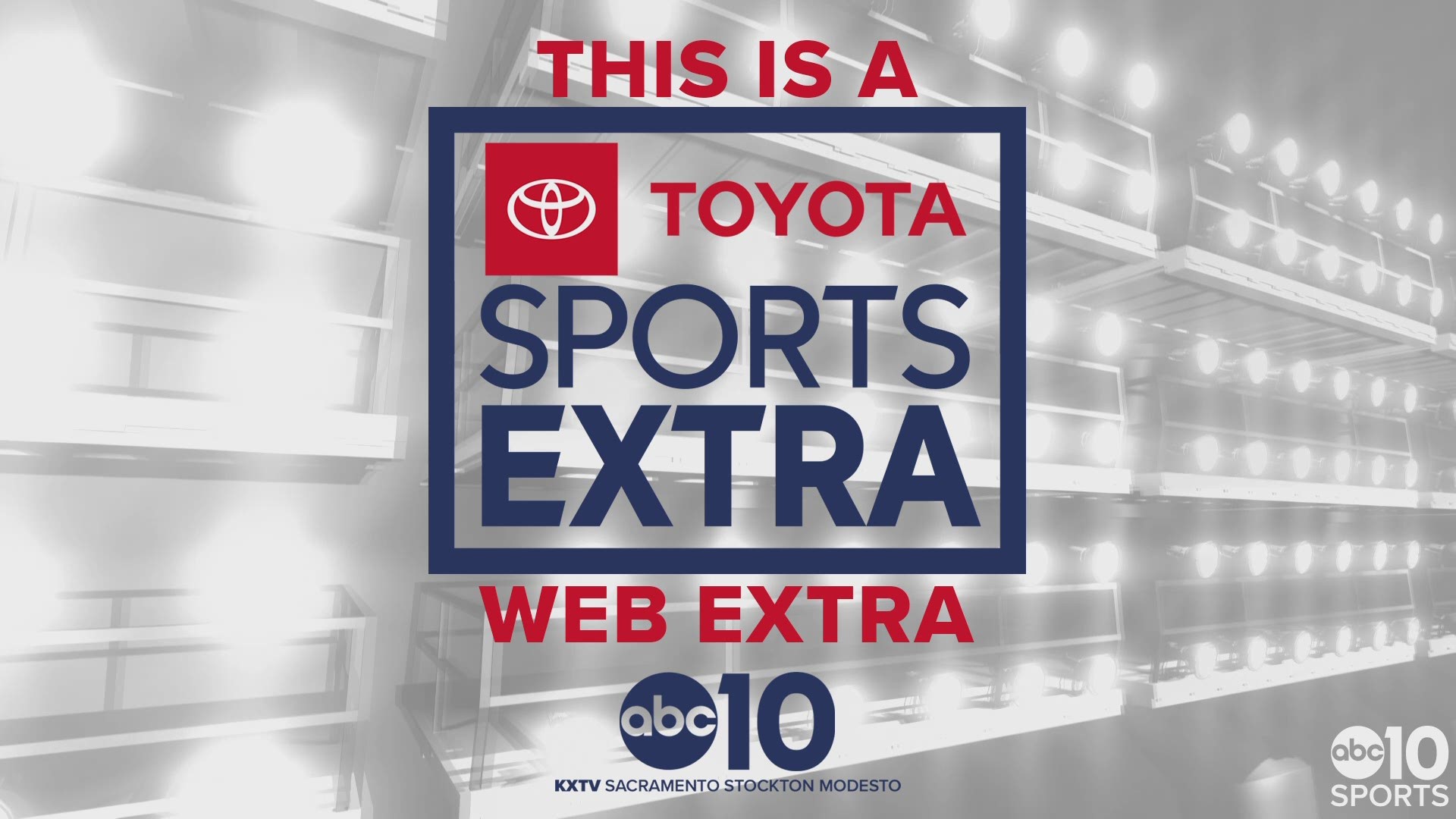 SACRAMENTO, Calif. — Right on the heels of the city of Sacramento's big announcement that the Sacramento Republic FC would become a Major League Soccer (MLS) expansion team, rumors swirled that a National Women's Soccer League (NWSL) team could also be on its way to Sacramento.

Sacramento currently has a Premier Women's Soccer League team — California Storm — which finished its 2019 season with an amazing 11-1 record. The only loss came in the Regional Championship against the defending national champions, the Seattle Sounders, putting the Storm among the top 10 teams in the country.

However, recent developments have begged the question: will the Storm be the next women's team to go pro? Though no announcement has been made, the evidence suggests yes.

“Building off of the Major League Soccer excitement, I believe our city has another once-in-a-lifetime opportunity — let’s bring women’s professional soccer to Sacramento." Steinberg said. "We are all currently working on it together, and, personally, if and when we are collectively successfully, this is something, I believe, will truly be another game-changer for Sacramento.”

Additionally, California Storm filed for a trademark last week and recently added soccer legends Brandi Chastain and Leslie Osborne to the team's Board of Directors, suggesting that the Storm franchise is leveling up.

This is important because Louisville also recently filed for a trademark. They’re getting a pro women’s soccer team in 2021. Coincidence?

Since the Storm plans on moving to Papa Murphy's Park once the new stadium is complete, it makes sense that the team would make a move towards the NWSL.

The Storm has a legacy to protect, after all. The team has churned out all-stars such as USA World Cup Winner Brandi Chastain and US Women's National Team striker Alex Morgan. The Brazilian player, Sissi, widely regarded as one of the best women's soccer players to ever play in FIFA, is still playing with the team.

It may not be so simple, though. Storm head coach Jamie Howard-Levoy has said she has hopes of taking the team to the NWSL but acknowledged that there are several hurdles they would need to clear first.

Sponsorship, for example, is a particular issue. The gender pay gap between women and men professional players is palpable. It was a contentious issue during the 2019 Women's World Cup, with Megan Rapinoe, former Elk Grove United player, as a particularly vocal proponent for closing the gender pay gap in soccer.

Shay Haddow, owner and founder of Alpha Girls Soccer Academy, spoke in favor of the stadium at the City Council meeting. In a conversation with ABC10, Haddow addressed some of the concerns around gender equality in sports should Sacramento get a pro women's team.

"We can go down a rabbit hole talking about the pay gap between men’s and women’s sports which definitely needs to continue to be tackled," Haddow said. "But I also believe that we need to be having conversation about getting more women in leadership and coaching positions. There are huge gaps in support and education for women to reach those positions."

Would a Sacramento NWSL team provide those opportunities to women?

Furthermore, year-round attendance and viewership are notoriously low for the NWSL. The MLS averages about 3 times more attendance than the NWSL. But Haddow believes this gap will start to close.

"The highest level of women’s soccer we have here are college or WPSL games, which is great, but not many families are going to watch those games," Haddow said. "But with an NWSL team, that will change. Parents want their daughter’s to be exposed to this level of soccer, and it’s a fun family activity. So again, the more girls that are exposed to women’s soccer, the more girls will play soccer."

And the more girls will watch soccer. As of now, women's soccer has the highest average attendance among all women's professional sports leagues in the US. With new franchises popping up across the country, that rate will only continue to rise.

A NWSL team would be huge news for Sacramento and would build on Sacramento's aspirations of becoming a sports mecca. It would certainly change the landscape for coaches and players, especially those in the girls' youth soccer world.

"I would say I have a good mix of families who are interested in playing at the highest level, and some who just want to get better, so they can get more playing time," Haddow said. "I think having an NWSL team, may slightly shift that though. When girls see what’s possible, they’ll start to shoot for the stars and believe that they too, can make it to the big stage.