Despite the missed deadlines, the club is not in jeopardy of being excluded as a Major League Soccer expansion team. 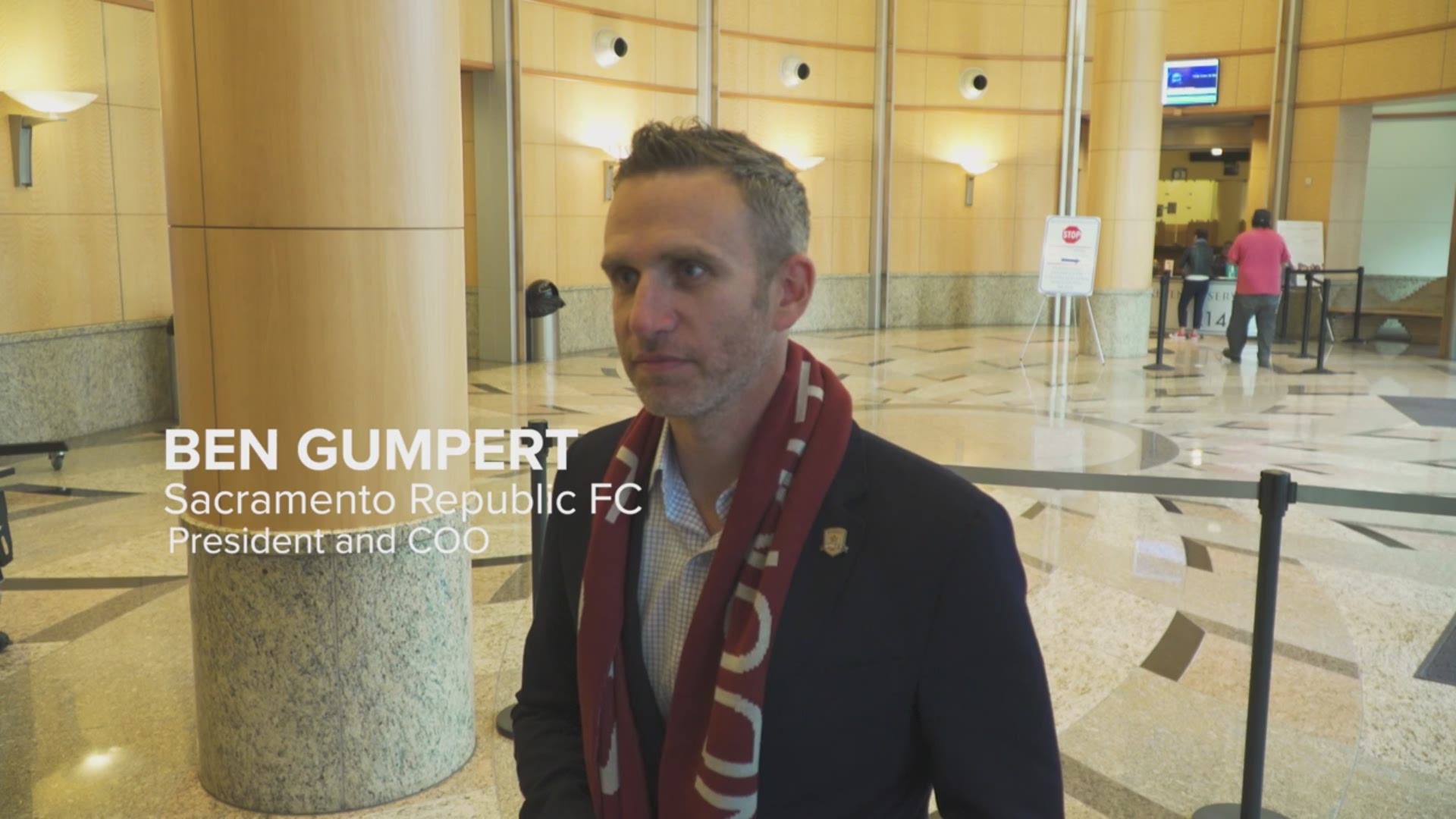 SACRAMENTO, Calif. — The ownership group for the Sacramento Republic missed the deadline for a planned $200-million payment toward its expansion fee to become a Major League Soccer (MLS) club, according to reporting in The Athletic.

The Athletic also reported that did not sign and submit its MLS expansion agreement by the December deadline. Despite the missed deadlines, the club is not in jeopardy of being excluded as an expansion team.

"We have been in frequent contact with Ron Burkle and Commissioner Garber, and they remain committed to our city and to finalizing their long-term expansion agreement with Major League Soccer," Sacramento Mayor Darrell Steinberg said in a statement.

In a press release, Republic FC announced it will now join MLS in 2023, as opposed to 2022, because of the coronavirus pandemic. This delayed inclusion also led to a delay in the construction of the new soccer stadium in Sacramento’s Railyards.

An MLS spokesperson issued the following statement on the situation:

"Major League Soccer continues to work with Ron Burkle to finalize the long-form expansion agreement and remains focused on a successful launch of Sacramento Republic FC in 2023, along with the opening of a new stadium at the Railyards."