On Friday, billionaire Ron Burkle told the league that due to reasons related to the COVID-19 pandemic he no longer wishes to acquire an MLS team in Sacramento. 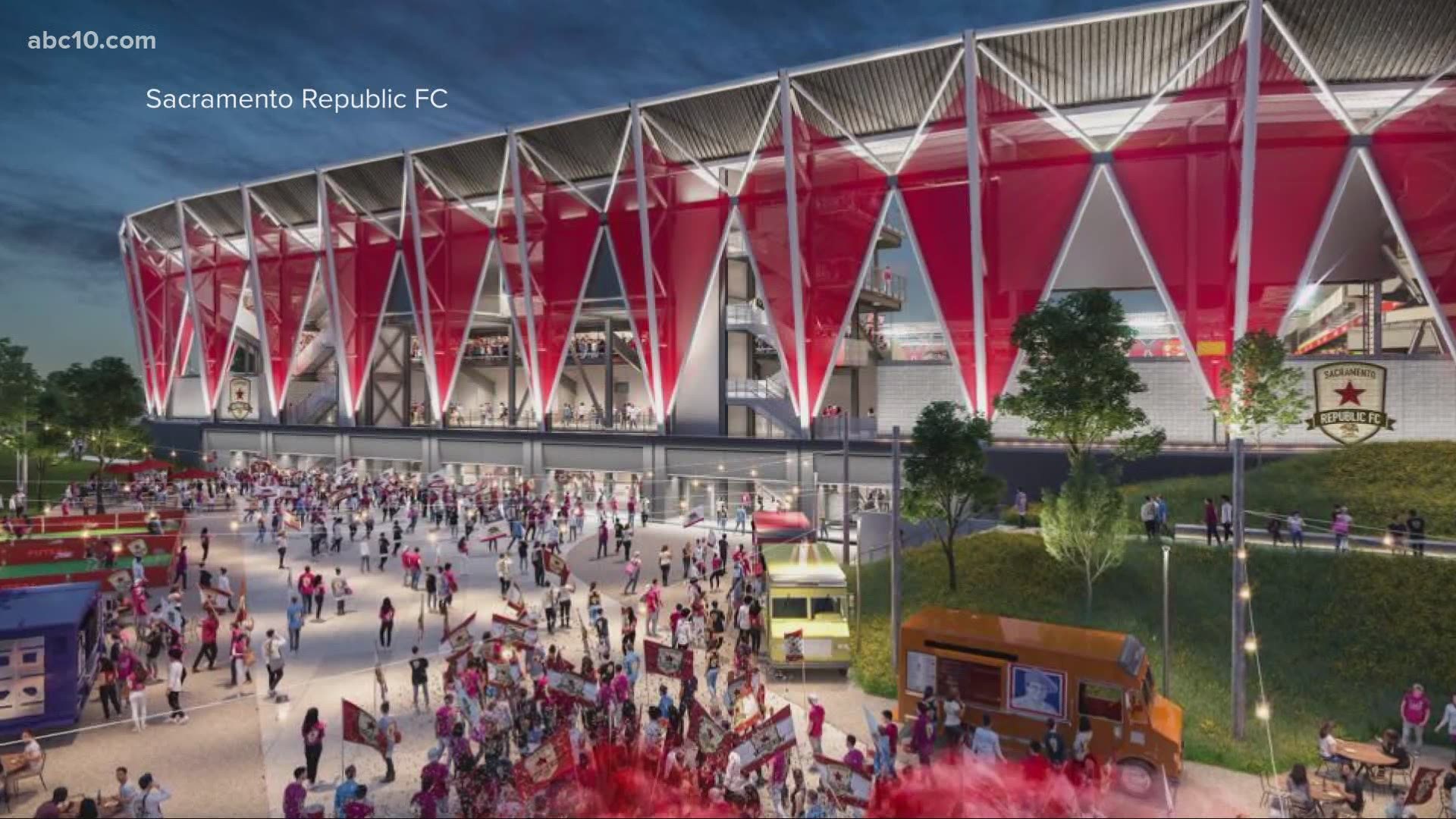 SACRAMENTO, Calif. — Sacramento's dreams of becoming a Major League Soccer city are on life support after the team's lead investor decided to withdraw his support.

On Friday, billionaire Ron Burkle told the league that due to reasons related to the COVID-19 pandemic he no longer wishes to acquire an MLS team in Sacramento.

The announcement comes a little more than a month after the ownership group for the Sacramento Republic missed the deadline for a planned $200-million payment toward its expansion fee to become an MLS club, according to reporting in The Athletic.

The Athletic also reported that the ownership group did not sign and submit its MLS expansion agreement by the December deadline.

Republic FC released a statement Friday evening, saying that they understand how those in Sacramento are frustrated by the news.

"Today's announcement is not a reflection of the fans, Sacramento or this club," the statement reads. "Republic FC will continue to serve and support this community, true to its mission. As an organization, we will always represent Sacramento with pride."

MLS Commissioner Don Garber issued a statement after it learned of Burkle’s decision to pull out of the expansion deal, saying in part:

“I want to thank Mayor [Darrell] Steinberg for his continued efforts to bring MLS to Sacramento. His commitment to the city and delivering for its passionate soccer fans should make all citizens of Sacramento proud. Interest in owning a club in Major League Soccer has never been higher. And I remain incredibly optimistic about finalizing expansion plans for our 30th team.”

Steinberg also issued a statement on the situation:

“Sacramento’s rightful quest for Major League soccer is far from done. It took multiple stops and starts to keep the Kings. We won then, and we will win again.

I am very disappointed in Ron Burkle’s decision to step out of his October 2019 public commitment to our city.

Despite the difficult past year for our city, we have upheld every commitment to Mr. Burkle, the league, and our community.  We took major steps to welcome Major League Soccer to a new stadium in The Railyards, and we remain prepared to move forward immediately.

I greatly appreciate the support of Commissioner Don Garber and MLS. They have done right by us, and they continue to stand behind us.

We will still bring MLS to Sacramento, and we will work with the league to find a new lead investor.

We are not starting from scratch by any means. We have an approved stadium plan and an approved plan to build and pay for infrastructure. We also have the best fan base in the country – one that has shown time and time again that it can support an MLS team.

We have only begun to fight for what our city deserves.”

“This is obviously disappointing news. But anyone who knows me knows I’ve been a fighter my whole life. I have invested way too much time, money, and effort to stop now. My partners and I are committed as ever to bring MLS to Sacramento, which this city and fans deserve,” Sac Republic owner Kevin Nagle said in a statement on Twitter.

“When one door closes, another opens. With the help of Commissioner Garber, the Mayor, and the rest of our ownership group – we will continue on our quest. We aren’t starting from scratch, this remains an incredible opportunity for our future partners. More to come,” Nagle continued.

Sacramento estimated the stadium in the railyards could generate up to 2,639 jobs. It is unclear how Burkle’s decision will affect progress at the Railyards going forward.