The MLS just announced its newest franchise. No, it is not Sacramento.

Despite the lengthy wait for an MLS team in Sacramento, city leaders say the latest news isn't as bad as it seems. 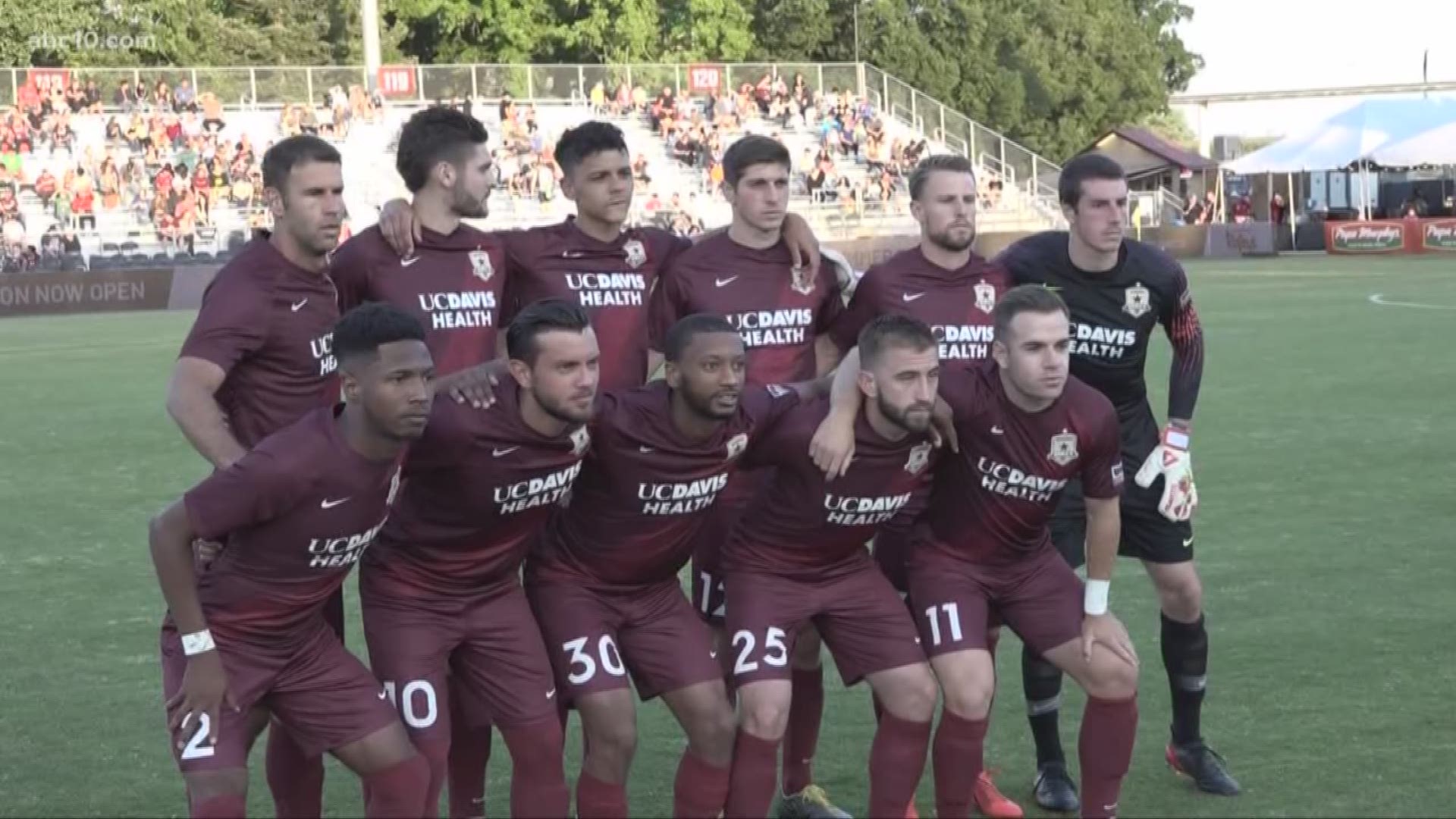 SACRAMENTO, Calif. — Major League Soccer made a big announcement about their expansion Tuesday morning, but unfortunately, it was not good news for Sacramento Republic FC fans. The MLS announced its 28th franchise will be awarded to St. Louis, which beat out Sacramento and Detroit.

But Sacramento city leaders are not giving up hope. In fact, Mary Lynne Vellinga, Mayor Darrell Steinberg's Communications Director, told ABC10 the city isn’t worried or surprised about MLS’ decision, because it was never a competition between Detroit, St. Louis and Sacramento for the 28th franchise spot.

Earlier this year, MLS announced its plans to expand to 30 teams by the early 2020s. With St. Louis clinching the 28th spot, 29 and 30 are still up for grabs, with both Sacramento and Detroit being the cities to take them. Vellinga told ABC10 that city leaders are confident “a new MLS team will come to Sacramento really soon.”

Vellinga said the most recent negotiations with the league were for the 29th spot from the very beginning. According to Vellinga, this is the most confident city leaders have ever been about getting a team, because of how advanced the negotiations and plans with MLS and lead investor Ron Burkle are at this point.

“I have remained in frequent contact with Ron Burkle and his ownership group and representatives of the MLS," Steinberg said in a statement to ABC10. "I am very optimistic that we will have some good news for Sacramento in the near future."

Development of a 17-acre entertainment district around the stadium at the Railyards is a crucial part of the sales pitch to the league. The Sacramento City Council approved a term sheet with the team and a plan to form a financing district and a governing board in July.

Vellinga said she understands the process has taken more time than fans would like, "but we just ask people remain patient."

The MLS did not respond to ABC10's request for comment.