Emmett had partnered with UniteSac and "Feed the Frontlines 916" to help deliver meals to first responders in his hometown of Sacramento. 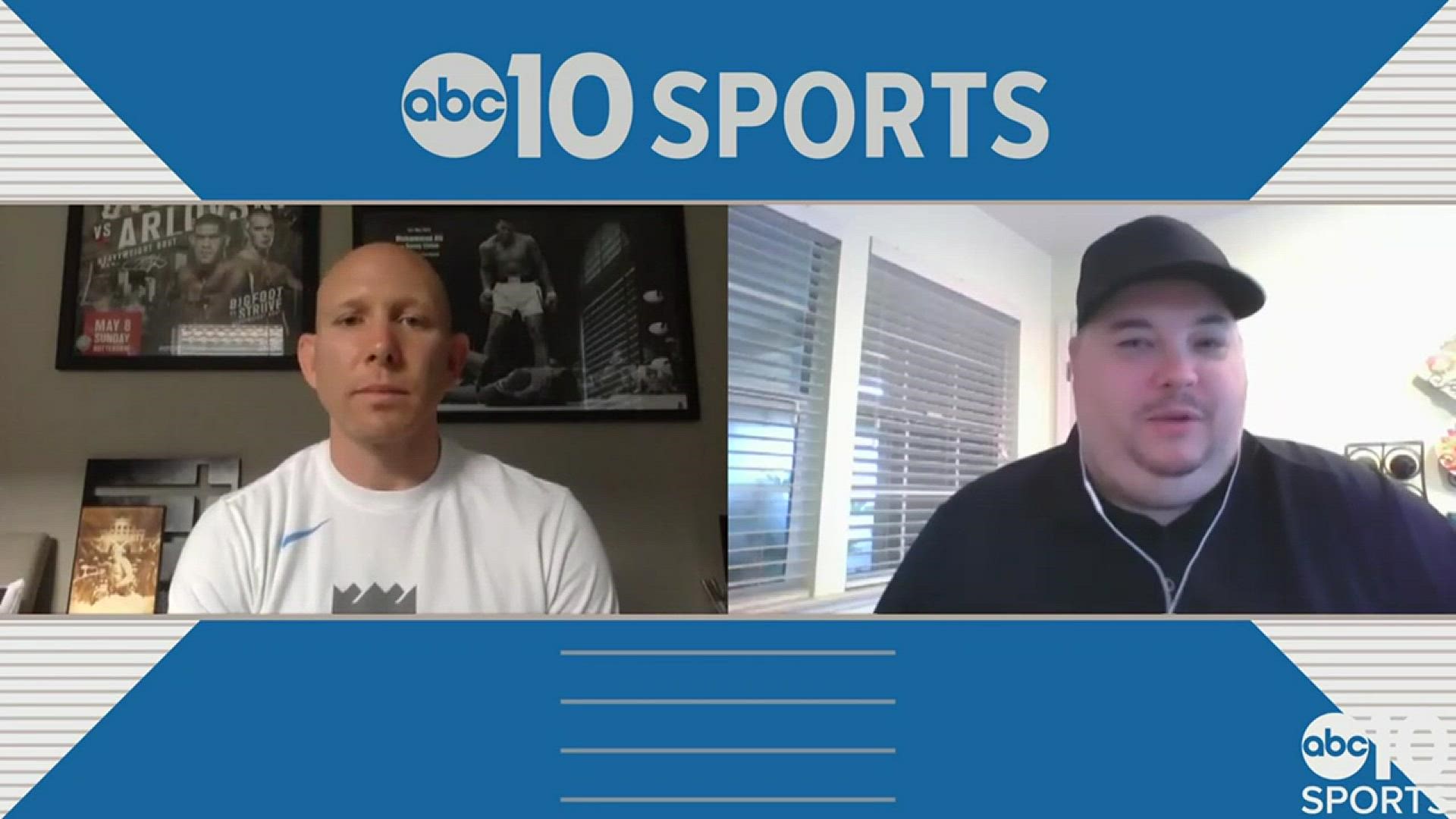 Sacramento native Josh Emmett is hoping not to have to wait too much longer for his next UFC fight.

It’s been almost a year since the 35-year-old featherweight won his second straight victory, scoring a first round TKO over Mirsad Bektić, in front of his hometown crowd at Golden 1 Center last July.

It was Emmett’s fourth win in his last five fights.

Emmett (15-2) has been waiting for the phone to ring from the UFC, hoping to schedule the final fight on his contract with the organization before he’s set to become a free agent. He hopes to have four or five weeks to be able to train for his next bout, which he hopes will be sometime in June. 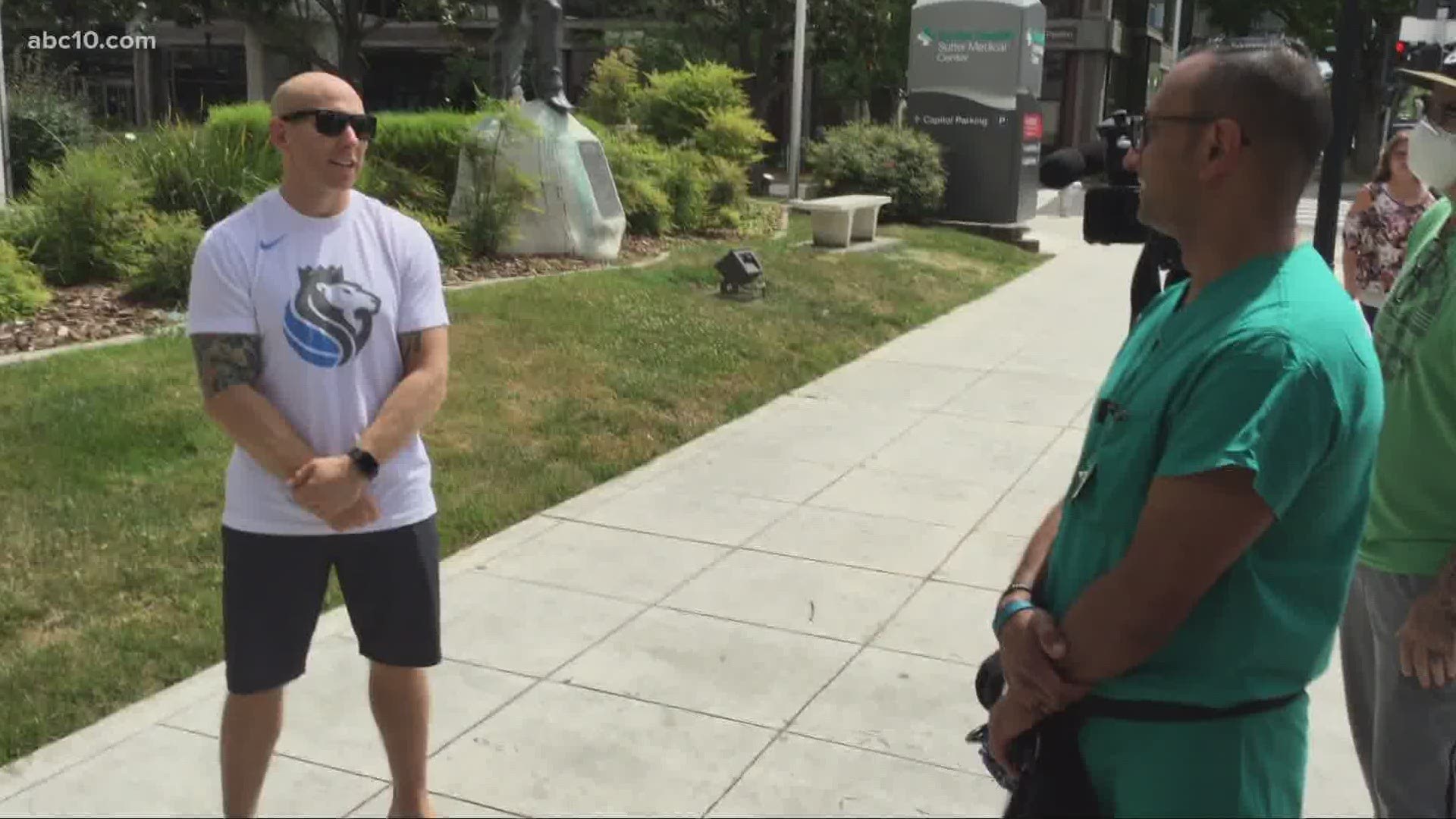 The last UFC event took place in Brazil back on March 14.

Meanwhile, Emmett continues to stay ready and train, making slight adjustments to his training regimen during the COVID-19 pandemic. His gym, Ultimate Fitness, owned by his Team Alpha Male teammate Urijah Faber in Sacramento, shuttered due to California’s “Stay At Home” order.

Emmett has taken the generosity a step further, though. He’s partnered with UniteSac and joined Feed the Frontlines 916 to deliver food from other local restaurants including Kru, Limelight and Obo Italian Table.

Meal deliveries were made possible by donations from the ongoing #RaiseforSac fundraiser, which has raised over $20,000.