5 more apps parents should look for on their kids' phones

Every day, there’s a new app, and every day, a new threat. 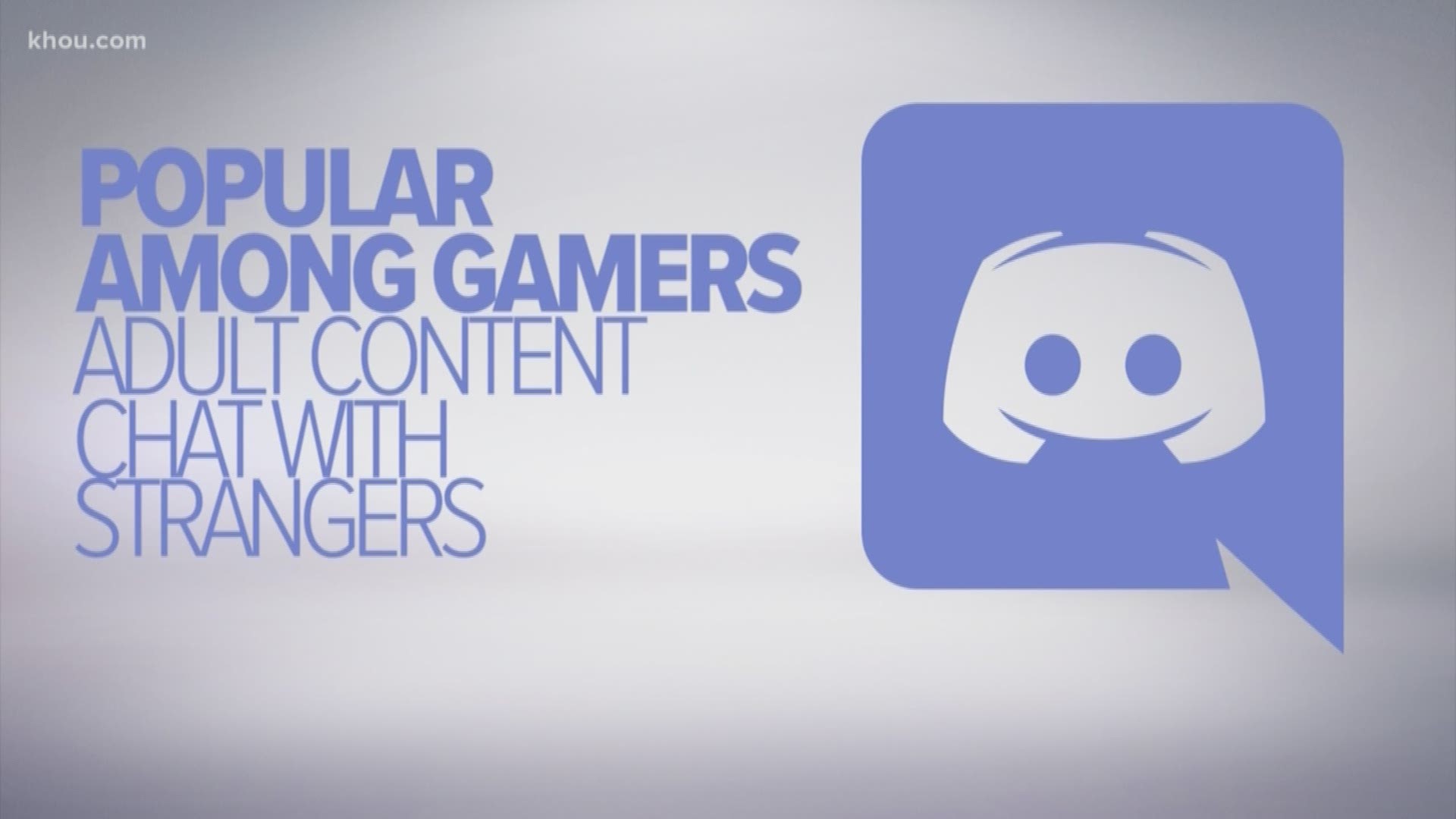 Children and technology for parents - it’s endless world of worry, especially when it comes to the apps on their phones.

Every day, there’s a new app, and every day, a new threat.

Let’s start with Spotafriend. It’s an app marketed towards teens, making new friends, but anyone can enter a fake age and Common Sense Media says meet ups are based on location. So those strangers they’re talking to, they’re nearby.

Discord is very popular, especially for gamers. What parents should know is it has adult content and the ability to chat privately with strangers.

RELATED: 15 apps parents should look out for on their kids' phones

Yolo Q&A works with Snapchat, and lets users receive and respond to anonymous questions from their “friends” opening the door for online bullying.

Houseparty is for group chat via video, live video. The biggest risks are live-streaming with people you don't know well and pictures or screenshots getting passed around.

And if chat rooms and live-streaming trouble you, these are just a few more that offer that option:

Lastly, let's talk about Tik-Tok. This app has really exploded in the past year, but it’s become the target of U.S. Lawmakers who are suspicious of the Chinese technology.

A recent study by Check Point Research has found the app has multiple vulnerabilities, allowing attackers to manipulate accounts, delete videos and even make private information public. And by default, all accounts are set to public so strangers can contact your children.

But predators aren’t the only problem.

“Your telephone number, your address, your age, your gender, things that, as a parent, you’re certainly concerned about other people knowing," Berlin said.

But the reality is there’s so many more apps than these, and a child’s safety comes down to the parent.

“It’s always important for a parent to know what their child is doing online, what apps and software they’re using and who they’re communicating with and what information they’re sharing," Berlin said. 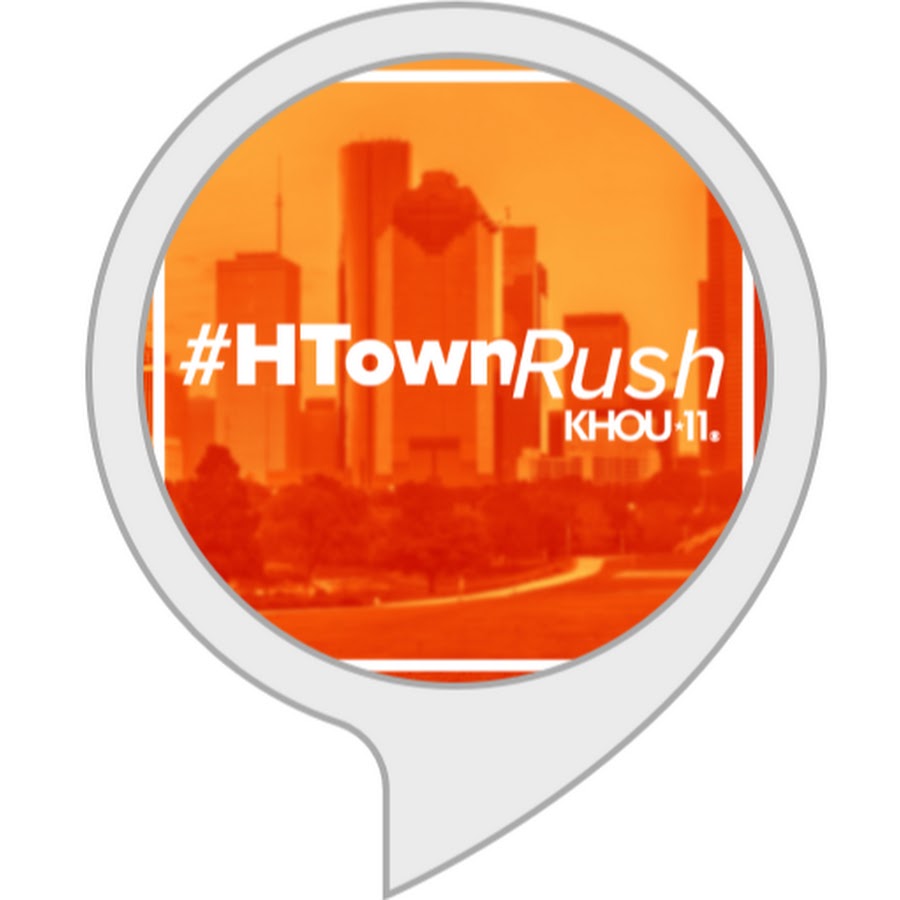 HTownRush
The #HTownRush team takes a closer look at the trending headlines in the Houston area.