American Airlines said the Boeing 737 MAX will be removed from service until June. The jet has been grounded worldwide since March 2019. 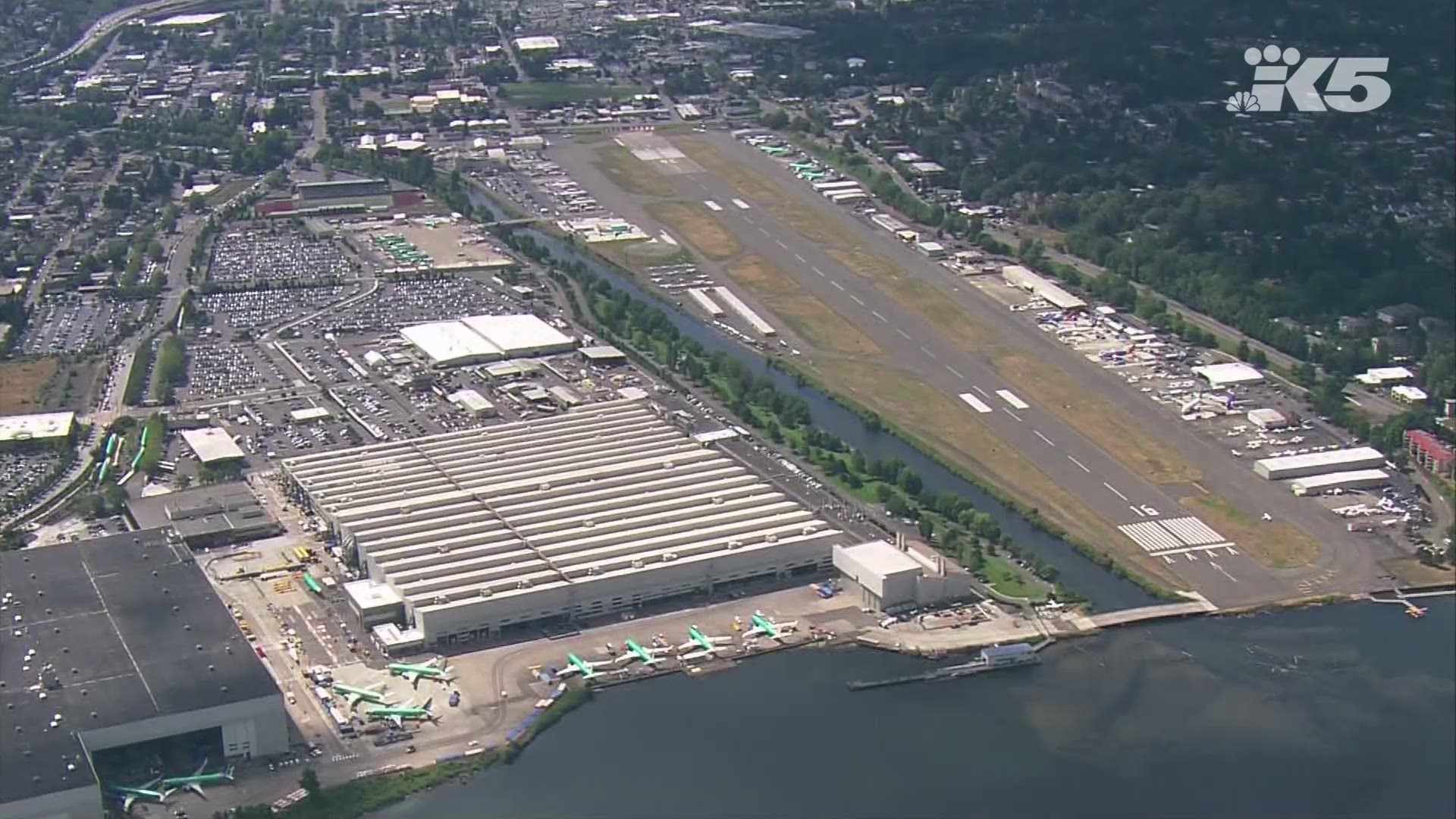 American Airlines said it's taking the Boeing 737 MAX out of its schedule for two more months, until early June.

The delay in service means American will cancel nearly 20,000 flights in the first five-plus months of 2020.

American's decision is an acknowledgment of the uncertainty about just when the grounded 737 MAX will fly again.

"Based on the latest guidance, [American Airlines] anticipates that the resumption of scheduled commercial service on American’s fleet of Boeing 737 MAX aircraft will occur June 4, 2020," the airline said in a news release. "Once the aircraft is certified, American will run flights for American team members and invited guests."

The 737 MAX has been grounded worldwide since March, after two crashes that killed 346 people.

Boeing is still working to update software and other systems on the plane to convince regulators to let it fly again. The work has taken much longer than Boeing expected.

Federal safety regulators said they have no timetable for letting the 737 MAX return to service.