California lawmakers are considering legislation that would limit its use by law enforcement. 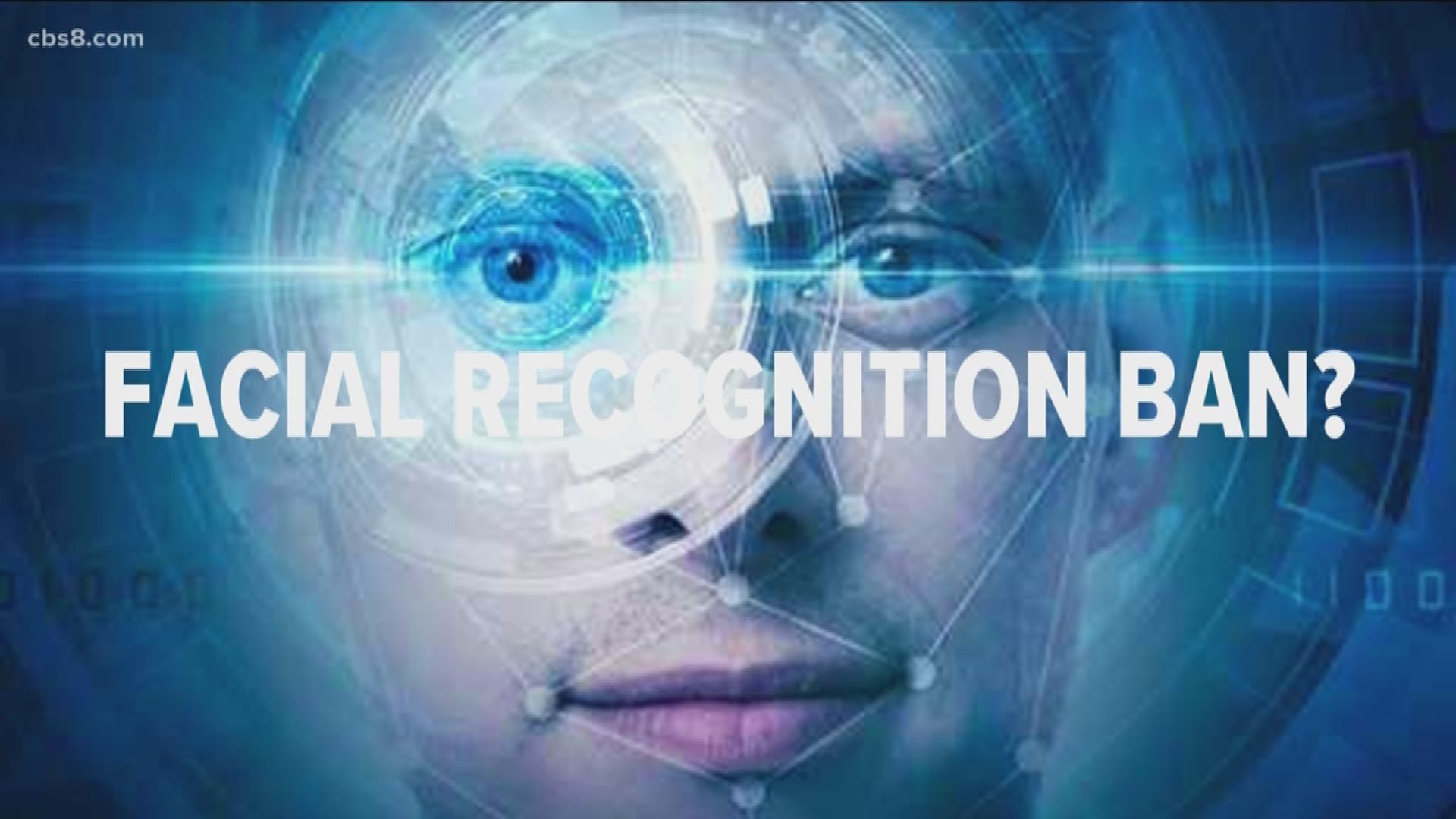 SAN DIEGO — How do you feel about facial recognition technology?

California lawmakers are considering legislation that would limit its use by law enforcement.

It's technology that is already being used here in San Diego County and throughout the country, but some cities are questioning its effectiveness and its impact on civil liberties.

Already, San Francisco has banned its use completely, and now lawmakers are eyeing a partial ban statewide when it comes to body camera footage.

The expanding technology is used at airports across the county and even smartphones. For more than half a decade, San Diego law enforcement agencies have used facial recognition technology to help catch criminals.

If the bill is approved in California, limits would be placed on how and when the technology can be used. State lawmakers are considering legislation that would bar all California police officers from running facial recognition programs on body-worn cameras.

The City of San Francisco has already passed a ban forbidding the use of the technology in applications with backers of the ban pointing to privacy concerns.

One of the primary issues raised by opponents of facial recognition software, its fallibility. In a recent test of Amazon's facial recognition program carried out by the ACLU, a vocal critic of this technology, scanned images of members of Congress were compared to archived arrest mug shots. Twenty-eight legislators were misidentified as documented criminals – including six members of the Congressional Black Caucus.

Law enforcement around the country counter critics saying that when deployed properly, it is one tool – out of many – that can be used to help keep communities safe.

The proposed state legislation has already passed the California State Assembly and on Tuesday will up for a vote in Senate committee hearing.

The movement to ban facial recognition technology has garnered attention on the national stage. Federal lawmakers on both sides of the aisle are currently holding hearings on Capitol Hill to examine how federal agencies are deploying the technology and whether it needs to be more strictly controlled.