In its continued recovery from two fires on Sept. 9 that merged to form the KNP Complex fire, Sequoia National Park is slowly reopening. 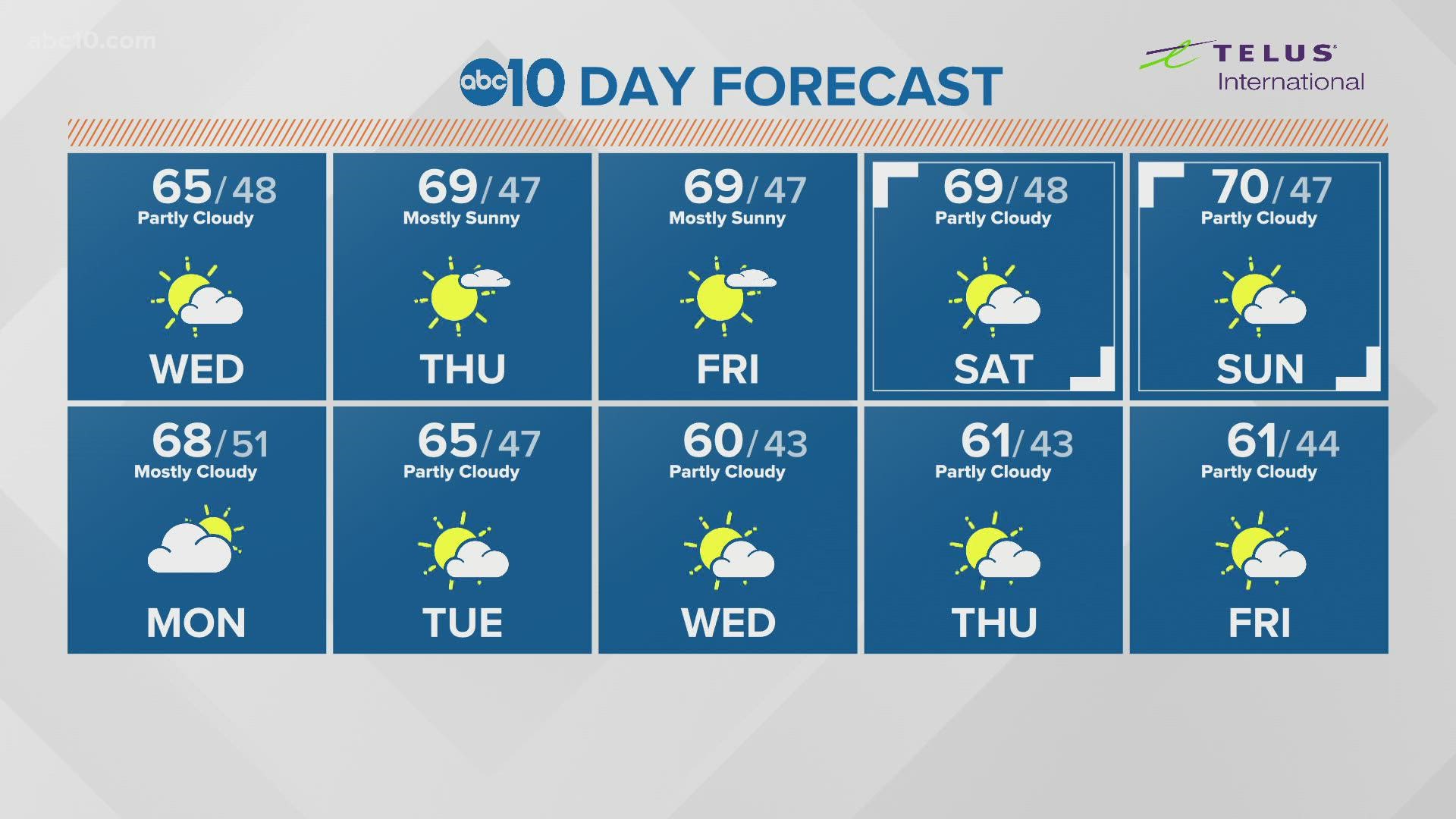 The reopening will be limited to day-use only in part of the Foothills area, including the Foothills Visitor Center, Tunnel rock and some trails.

Access to Giant Forest, Lodgepole and the General Sherman Tree will remain closed.

Work to make the park safe is continuing. Adjacent Kings Canyon National Park is largely open, including the Grant Grove of giant sequoias. 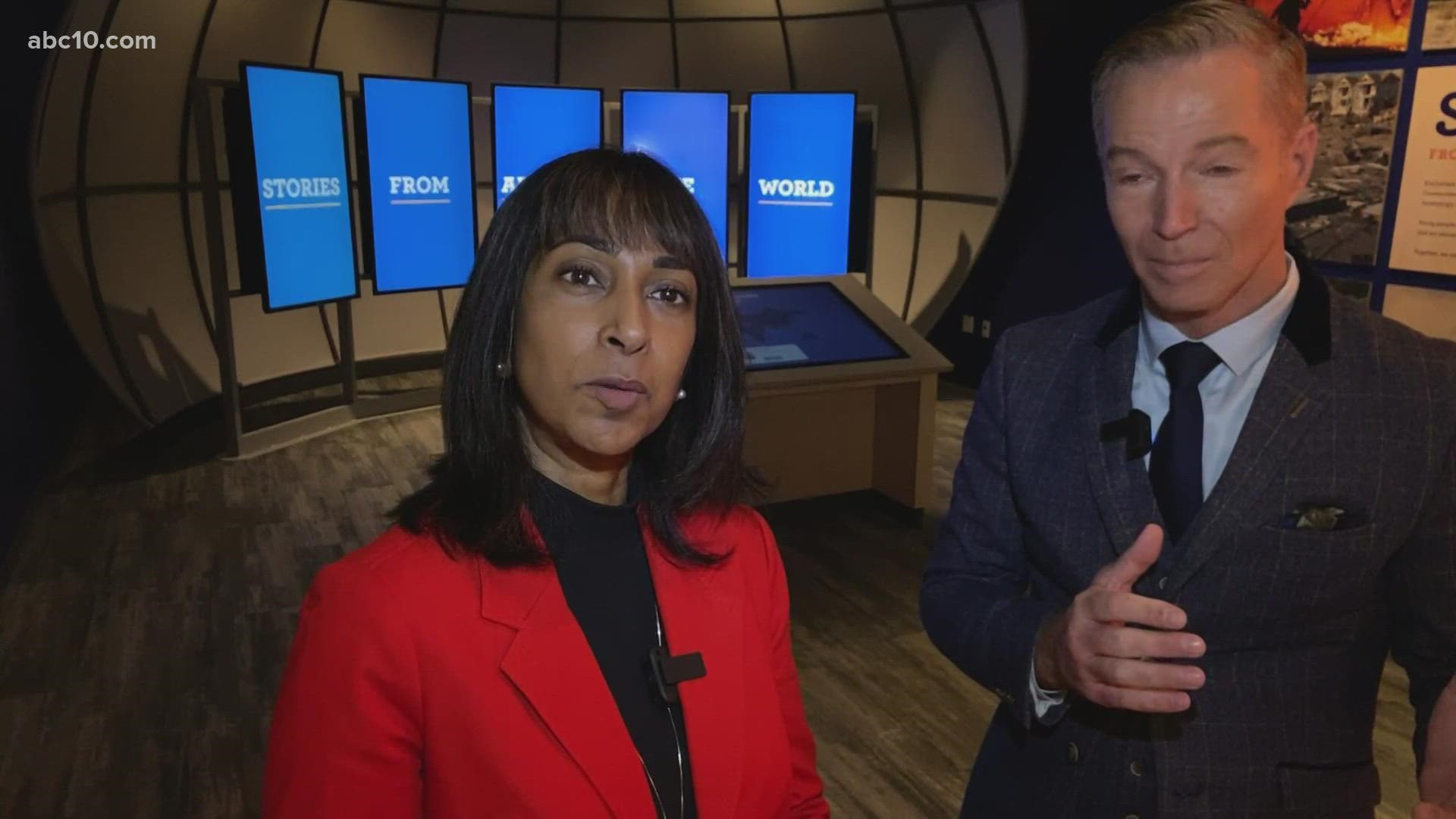