A UC Davis professor is leading research on pulling CO2 emissions from the air and is using them in farm land to combat greenhouse gases. 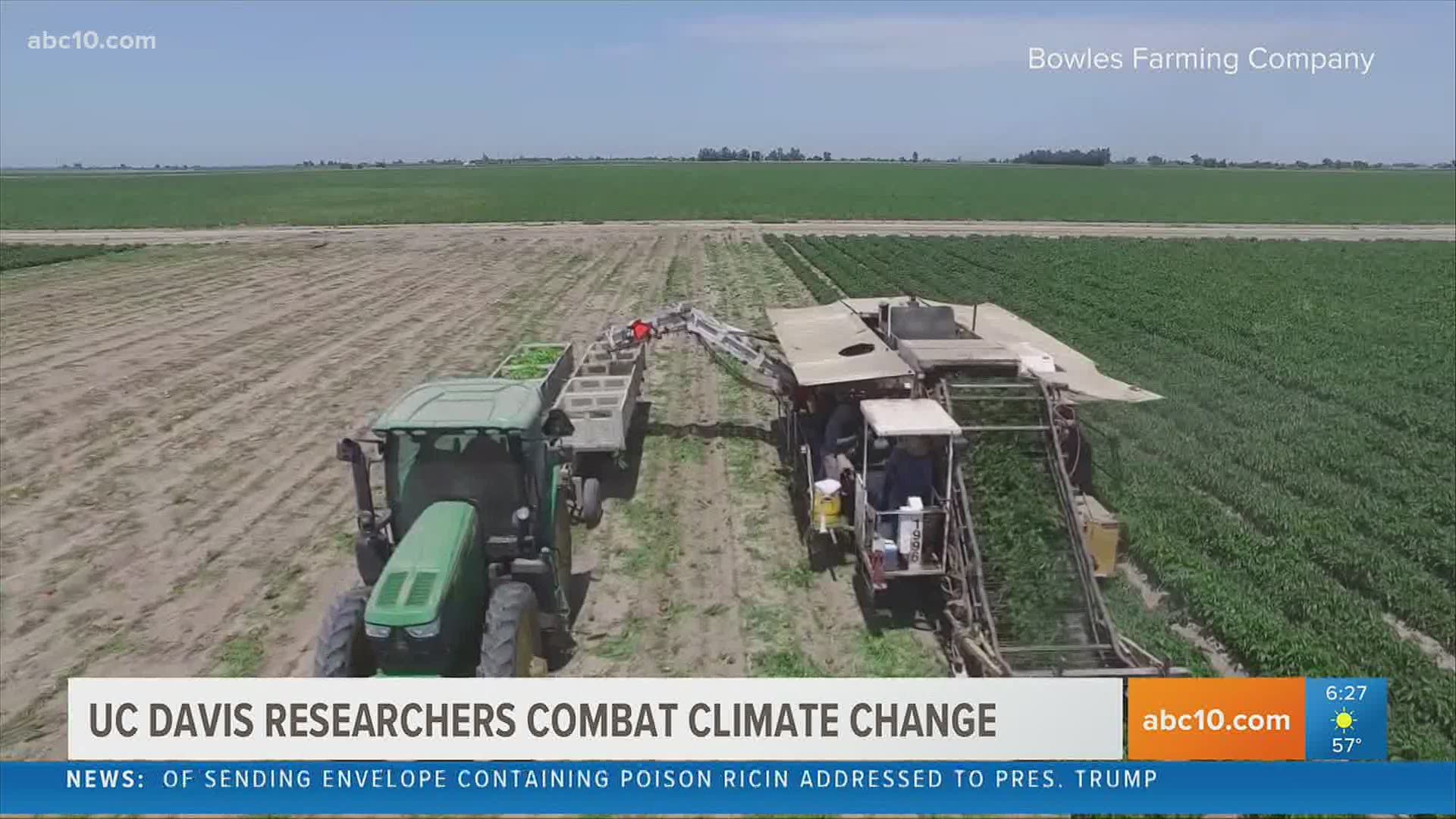 A group of researchers at UC Davis are working with ranchers, scientists, agriculture groups and tribal nations to find a solution to combating climate change.

In the fall of 2019, rock quarry dust was collected and used on 14 acres of farm land in Los Banos, CA. Bowles Farming Company is confident that the basalt rock will capture carbon dioxide (CO2) emissions from the air and help to bring CO2 into the soil where microorganisms can use it to create healthy soil.

“We’re in the very early stages of this basalt rock trial and while we anticipate improved crop yields and improved carbon sequestration, we’re just trying to figure out what those things are now in a scalable agricultural practice,” says Operations Manager Derek Azevedo.

As wildfires continue to burn in the western U.S., the argument over climate change continues to cause a stir nationally. The UC Davis researchers are working to combat it with this project.

“We do believe this could create an entire new industry that’s based on a principle of what’s called the circular economy, rather than having waste products that never get used. We cycle them back into a usable form that provides co benefits for the economy, environment, and food system,” says Houlton.

WATCH ALSO: It's not climate change vs forest management. It's both | California Wildfires in Context 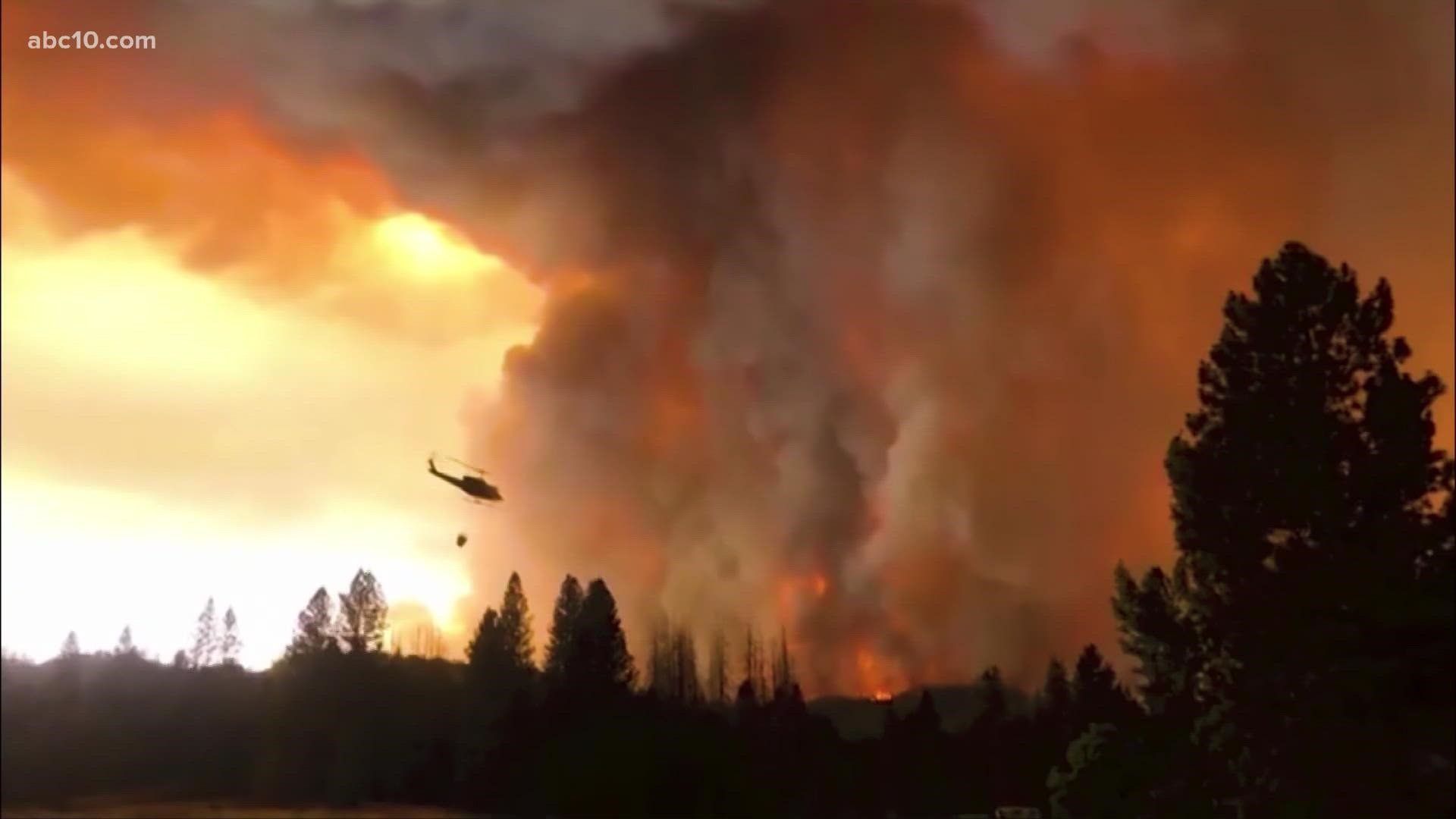