There are only about 75 Southern resident killer whales left in the wild. Humans are the reason.

A KING 5 special presentation explores the three reasons why the Southern Resident killer whales aren’t flourishing and how we can help boost the population. 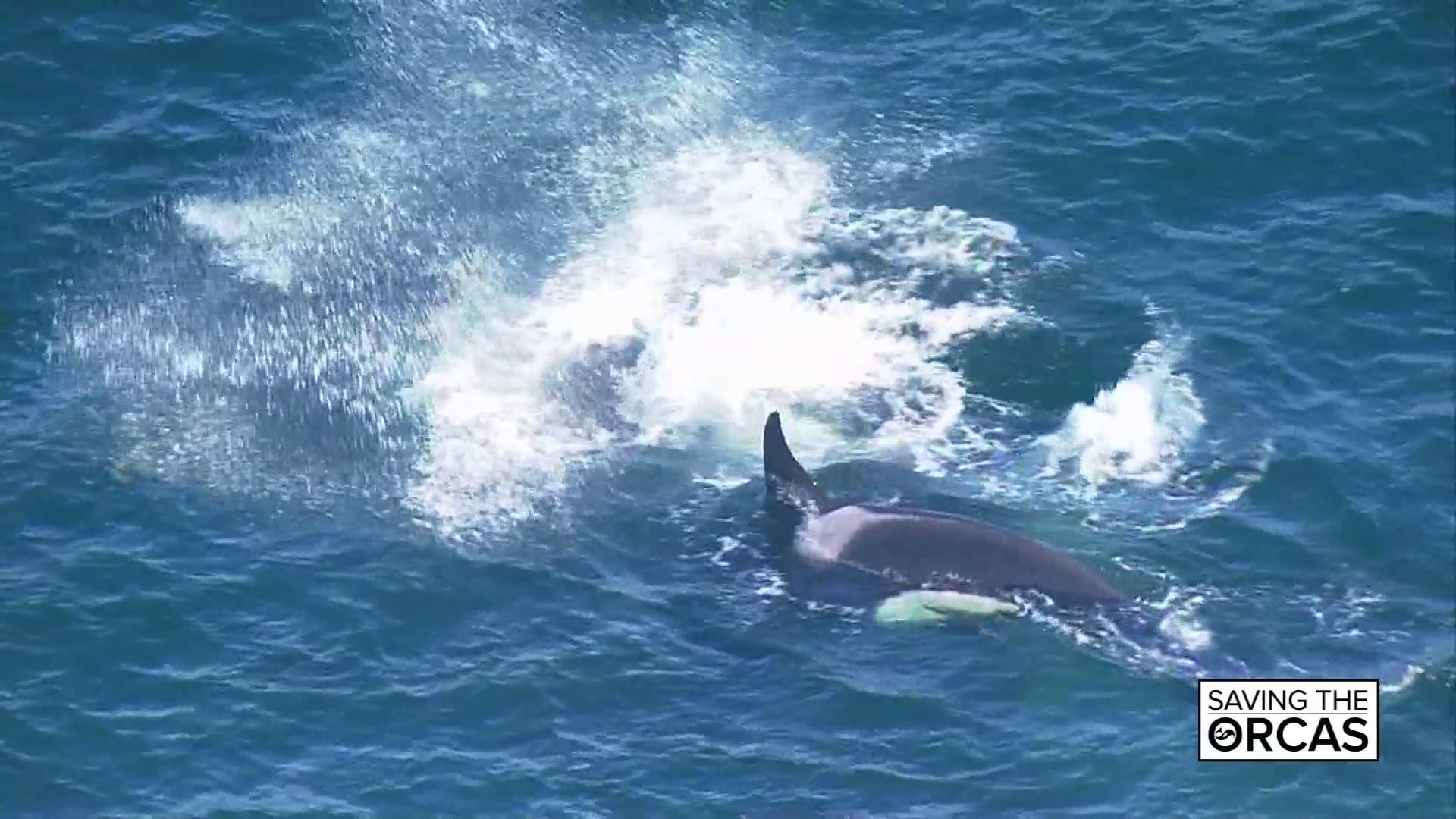 The Southern Resident orcas are in trouble.

There are now only 75 left alive in the wild, according to official census numbers from the Center for Whale Research. Though scientists and killer whale experts have been sounding the alarm for decades, only recently has the plight of the orcas captivated the world.

There are three main factors harming the struggling Southern Residents: boat noise, pollution, and fewer Chinook salmon, which is their preferred food.

Boat noise prevents orcas from being able to find food. When Southern Residents are looking for salmon, they put out a click and rely on the sound reverberating off the fish in order for the orca to locate it. However, boat noise disrupts that process, making it harder for orcas to hunt.

The Southern Resident orcas are often called some of the most contaminated marine mammals on Earth due to pollution. Their fat is filled with toxins like PCBs, and when it metabolizes, the toxins can get in their bloodstream. Toxins can also infiltrate fish, causing orcas to ingest contaminates.

Even if the fish are healthy, shrinking Chinook salmon returns make it more difficult for orcas to eat their fill. However, orca advocates are looking at a variety of measures to boost the salmon population, such as restoring salmon habitat, modifying hatchery production to increase returns, and removing dams on the Snake and Middle Fork Nooksack rivers.