What does disaster declaration by Trump mean for Hamburg?

The funding covers expenses related to town property, roadways and costs associated with cleanup. It does not directly go to home or business owners. 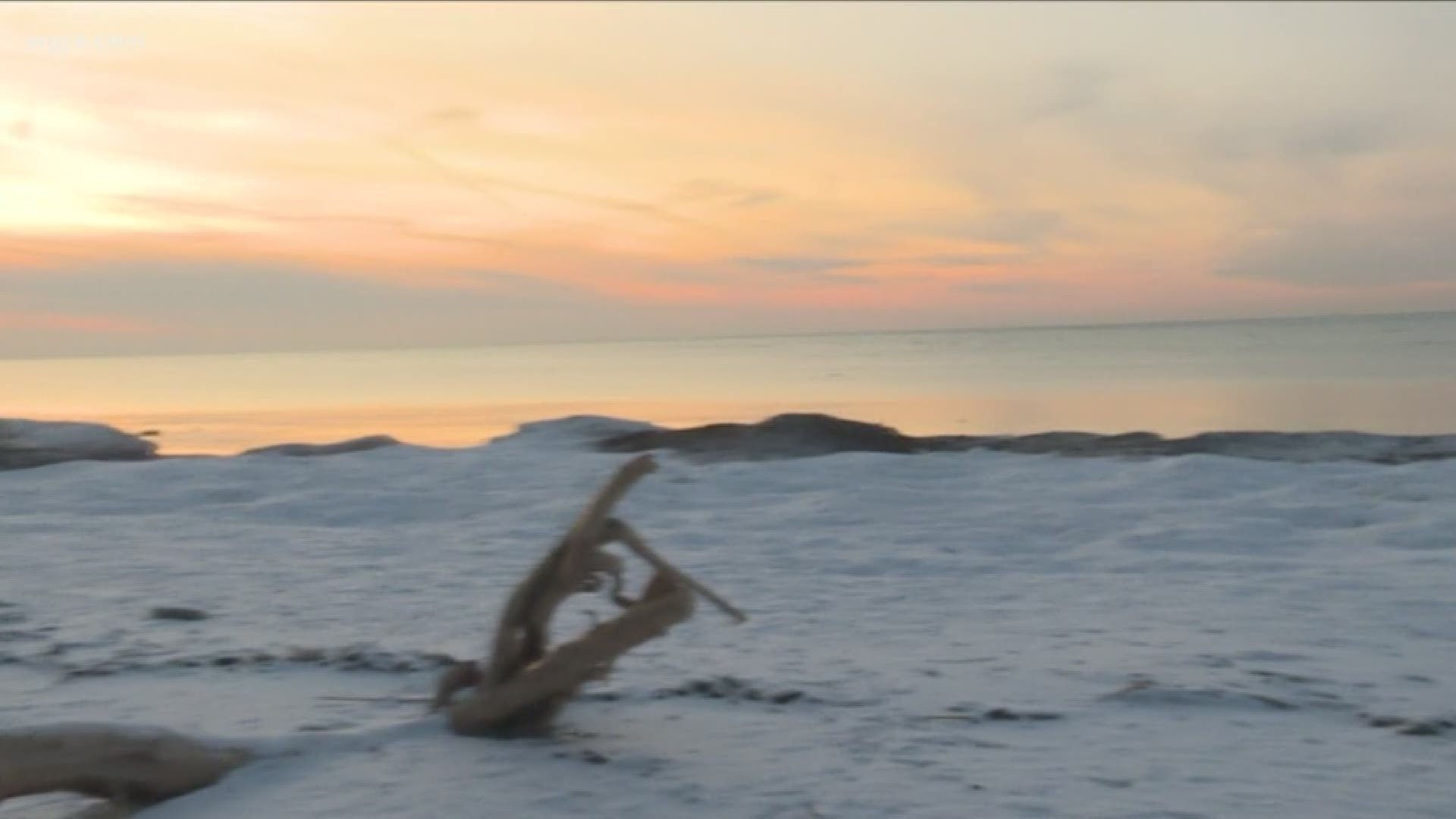 It's been about a month and a half since the Halloween wind storm ripped through Western New York.

Friday, President Donald Trump signed a disaster declaration for 18 counties around the state, including Erie and Chautauqua, opening up federal money for local governments and municipalities.

The Town of Hamburg was one of the hardest-hit areas, and town officials say the announcement is a step in the right direction, but it doesn't solve all their problems.

While the lake is quiet along the snowy shores of Hoover Beach in Hamburg, the people who live nearby are still shaken by the winds that tore through the community less than two months ago.

"I've lived here for 30 years, and that was the worst storm I've ever endured," Nicole Braun told 2 On Your Side on Friday.

The Halloween storm, known for its devastating combination of high water levels and strong winds, left behind severe damage.

"We're still computing the numbers but it's in the hundreds of thousands. Close to a half-million is about where we're at right now," said Sean Crotty, the Town of Hamburg Emergency Manager.

Crotty said the Major Disaster Declaration Assistance will help municipalities will get reimbursed for things such as debris removal, damage to town infrastructure and cleanup.

However, that funding doesn't go directly to home or business owners, so for them, there's still no apparent solution.

"It's hard to meet with the residents and say, 'We're gonna get assistance, but you're not,' " Crotty said. "And ultimately, let's say the couple hundred-thousands of dollars in damage that we sustained in expenses that we have, that money would've had to come from somewhere, so it certainly would've been a burden of the taxpayers town-wide, so we're very thankful that we did get this federal reimbursement."

Crotty said the town has applied for the individual assistance program but has not yet heard back from the federal or the state government.

In the meantime, people who are still picking up the pieces from Halloween are hoping the lake freezes over soon before another storm strikes along Hoover Beach.

Kleinfelder is working on a proposal for the town board to apply for a FEMA pre-damage mitigation grant.

The town will be the lead agent on the proposal and the goal of the project would be to build structures to help reduce wave action along the shoreline.

RELATED: Town of Hamburg still working to get FEMA funding after Halloween windstorm 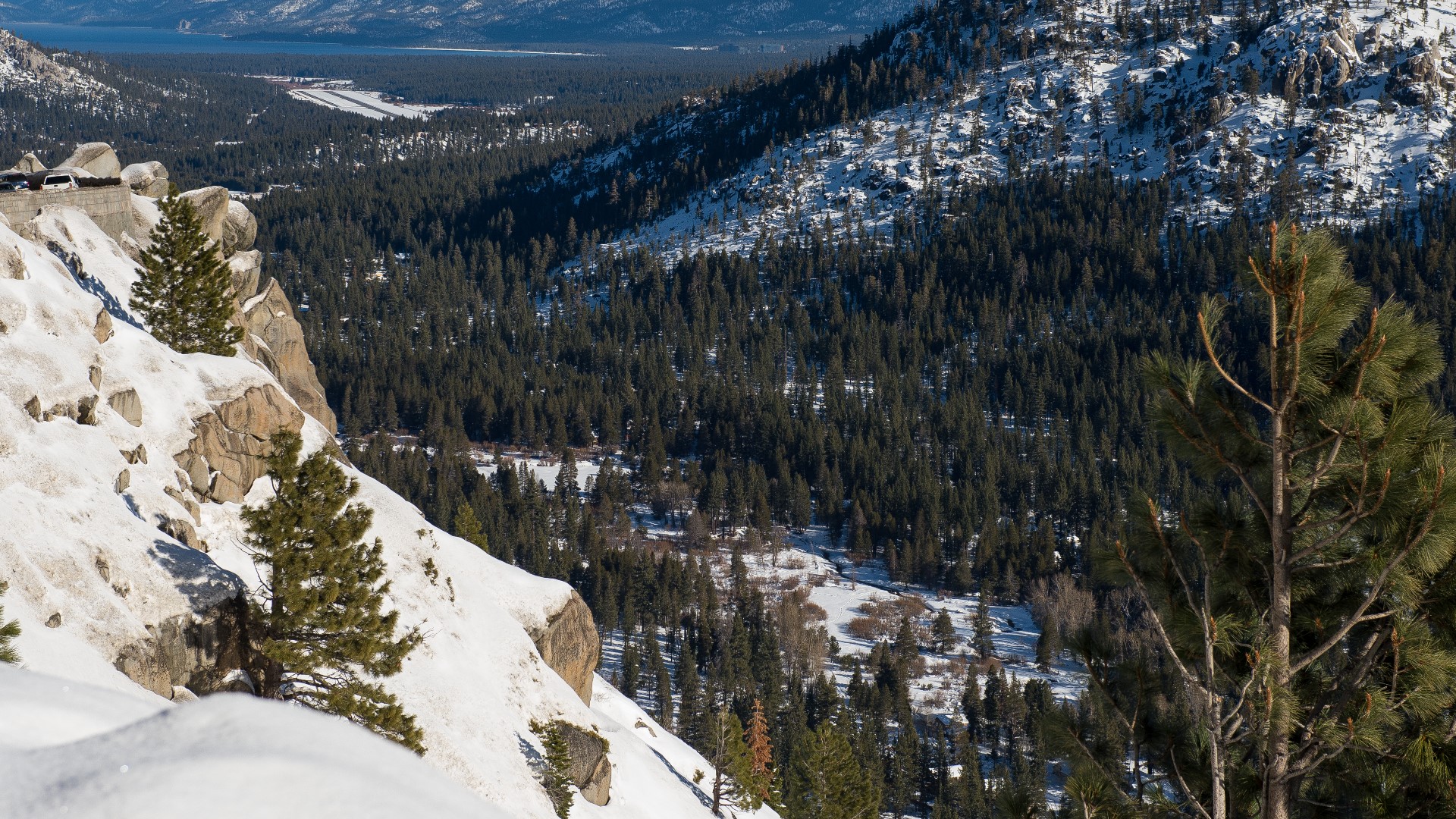 Study: Big Sierra snow droughts ahead in the next 30 years