The FAA says SpaceX has made necessary changes that diminish risk to the public. 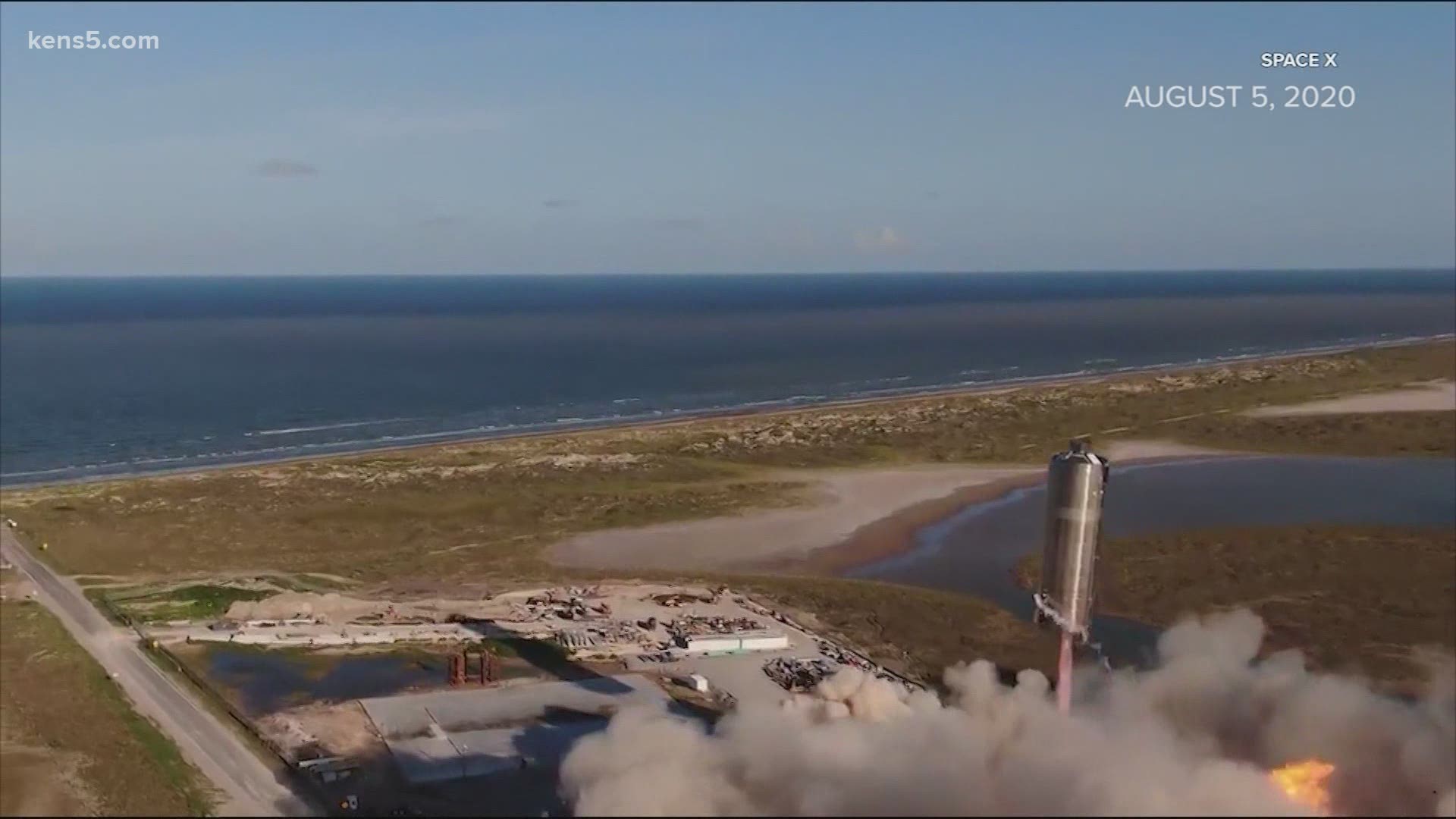 TEXAS, USA — The Federal Aviation Administration has approved SpaceX's next three Starship test launches from its site in South Texas.

Approvals for prior launch tests from Boca Chica were denied in the past. But, the FAA says SpaceX has since made necessary changes that diminish risk to the public.

SpaceX is set to launch its SN15 test starship soon.

Currently in space, the International Space Station's population swelled to 11 on Saturday with the jubilant arrival of SpaceX's third crew capsule in less than a year.

It's the biggest crowd up there in more than a decade.

All of the astronauts — representing the U.S., Russia, Japan and France — managed to squeeze into camera view for a congratulatory call from the leaders of their space agencies.

“In this tough situation around the world, I believe you have brought courage and hope for all of us,” Japanese Space Agency President Hiroshi Yamakawa said from his country’s flight control center, referring to the global pandemic.