California Highway Patrol is investigating the cause of the accident. 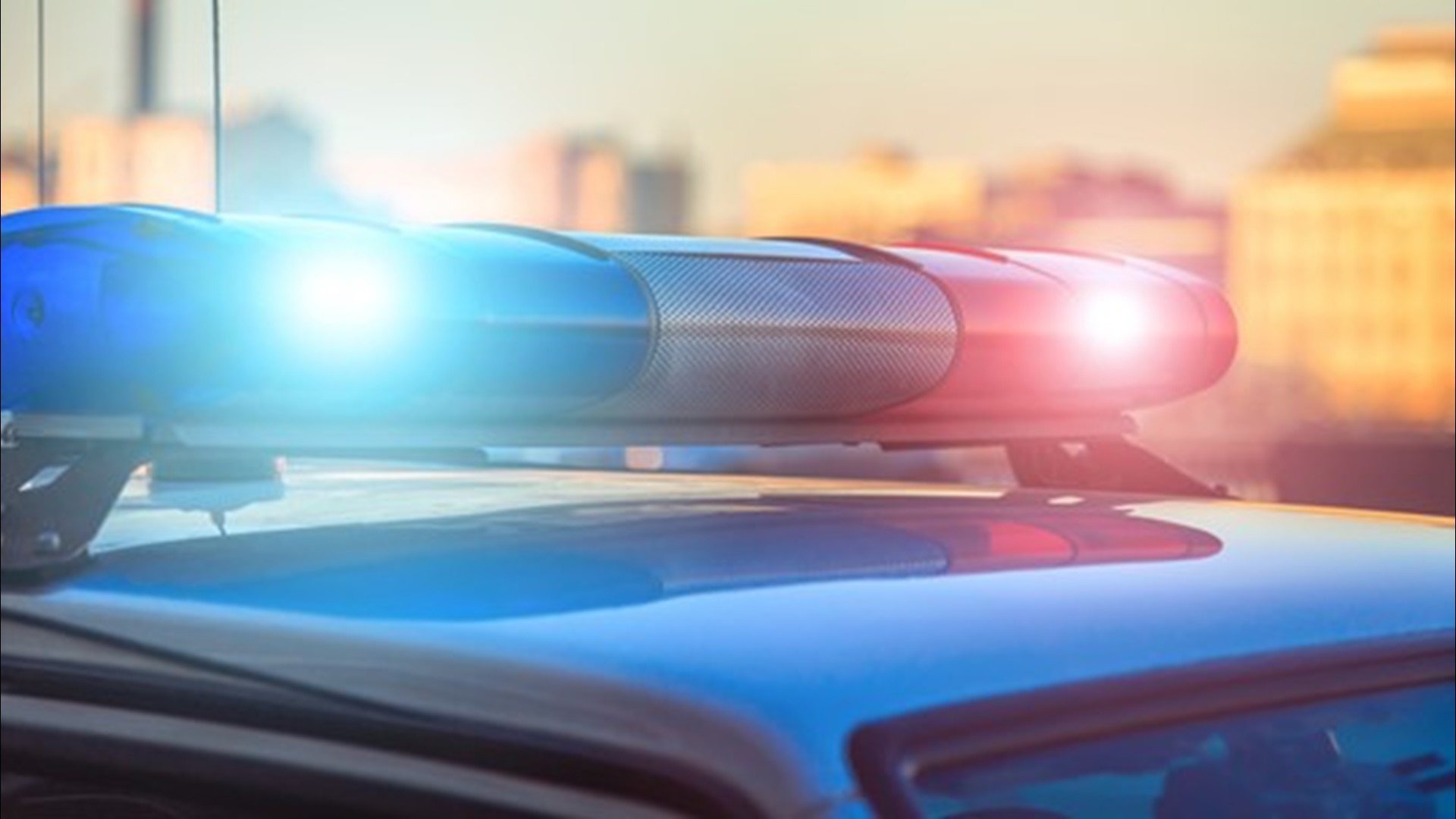 Fire department officials said the crash happened off of Lambert Road just west of Interstate 5. Consumnes Fired Department released a photo of a car flipped over off of the road near a levy.

Consumnes Fire and medical personnel responded to the call of multiple people injured in this crash close to 12:45 p.m. and the department reported the location of the vehicle was challenging to access the people, initially.

The California Highway Patrol is investigating what caused the car to crash.

2 adults and 3 children have been transported to an area trauma center by 3 Cosumnes Fire Department medic units. The incident is being investigated by CHP. @CHPSouthSac pic.twitter.com/Zr5pVHCMR2

The man was described as being in his 20’s or 30’s and driving an older, dark green sedan with oxidation.