Two crashes on I-5 have left five people dead. 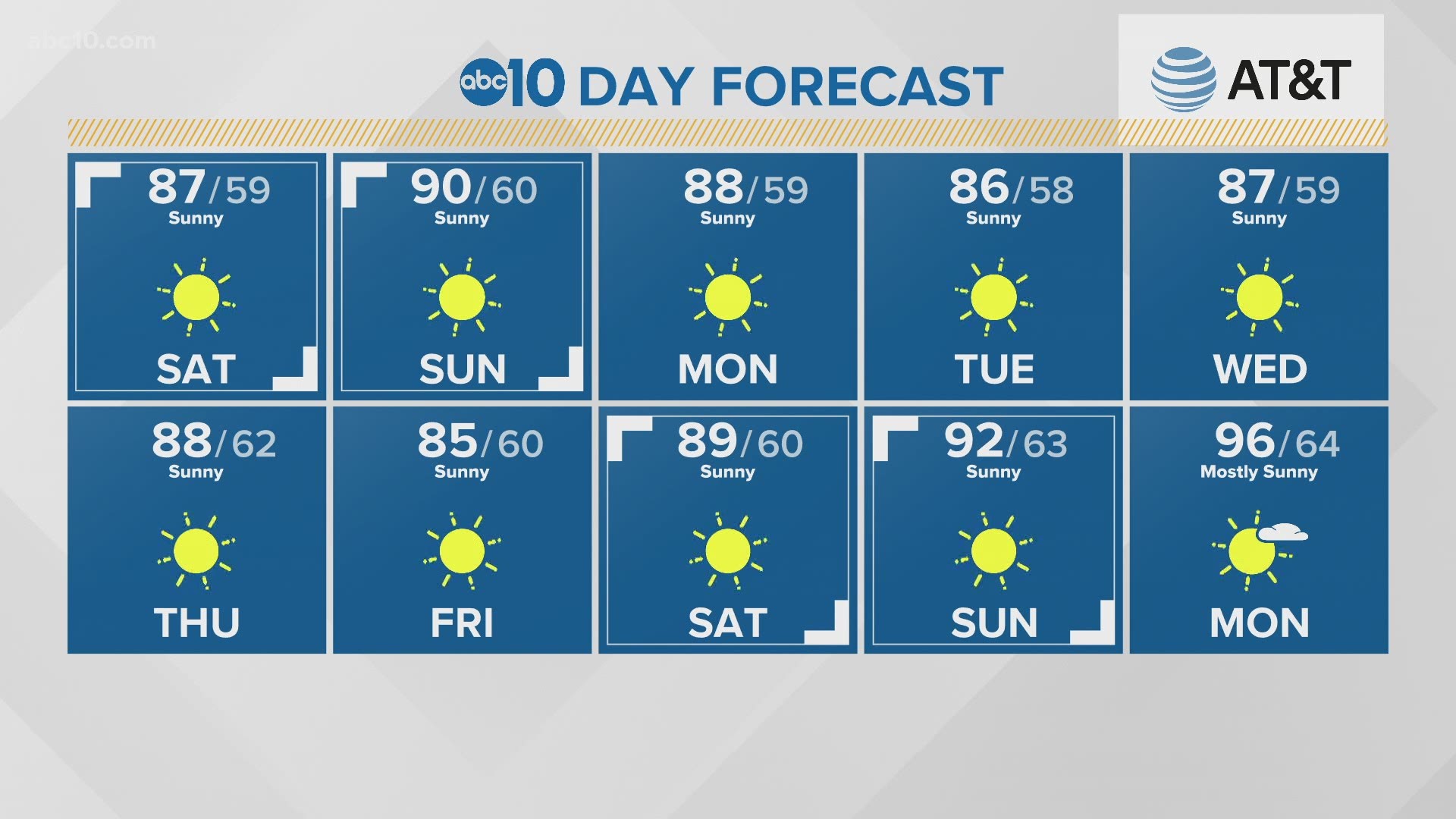 The first crash happened around 7 p.m. Friday near the on-ramp to westbound 205, according to CHP. An officer on southbound I-5 in the Lathrop area saw a vehicle making moving violations, CHP said. The officer tried to pull the vehicle over, but the driver sped off. The officer lost sight of the car and stopped the pursuit after a few miles. The vehicle exited Tracy Boulevard, drove across Tracy Boulevard at a high speed and went back up the on-ramp to westbound 205, according to CHP. The driver seemed to have lost control of the car and collided with a tree on the on-ramp, CHP said. The collision happened five minutes or so after the officer lost sight of the car. There were two men and two women in the car, according to CHP. Officers tried to use life saving measures on at least some of the passengers, CHP said. All four people died on the scene. CHP has not identified the passengers who died in the crash.

A second car accident took place Saturday around 7:10 a.m. on southbound I-5 near 132, south of Blewett Road, according to CHP. A tractor trailer was traveling southbound when a small SUV, traveling between 80 to 100 mph, clipped the left rear corner of the trailer with the right front corner of the SUV, CHP said. The SUV then hit the center divider. An off-duty person with first-aid training provided aid to one of the passengers in the SUV, but they died, CHP said. The man who was driving the SUV was arrested for suspicion of DUI. The driver of the tractor trailer was not injured.

"This is an extremely safe area of town. It's a very rare occurrence that we have any violence but something that has escalated to this is extremely uncommon."