The Sacramento Police Department is urging those attending the Sacramento Republic FC's block party to find another route. 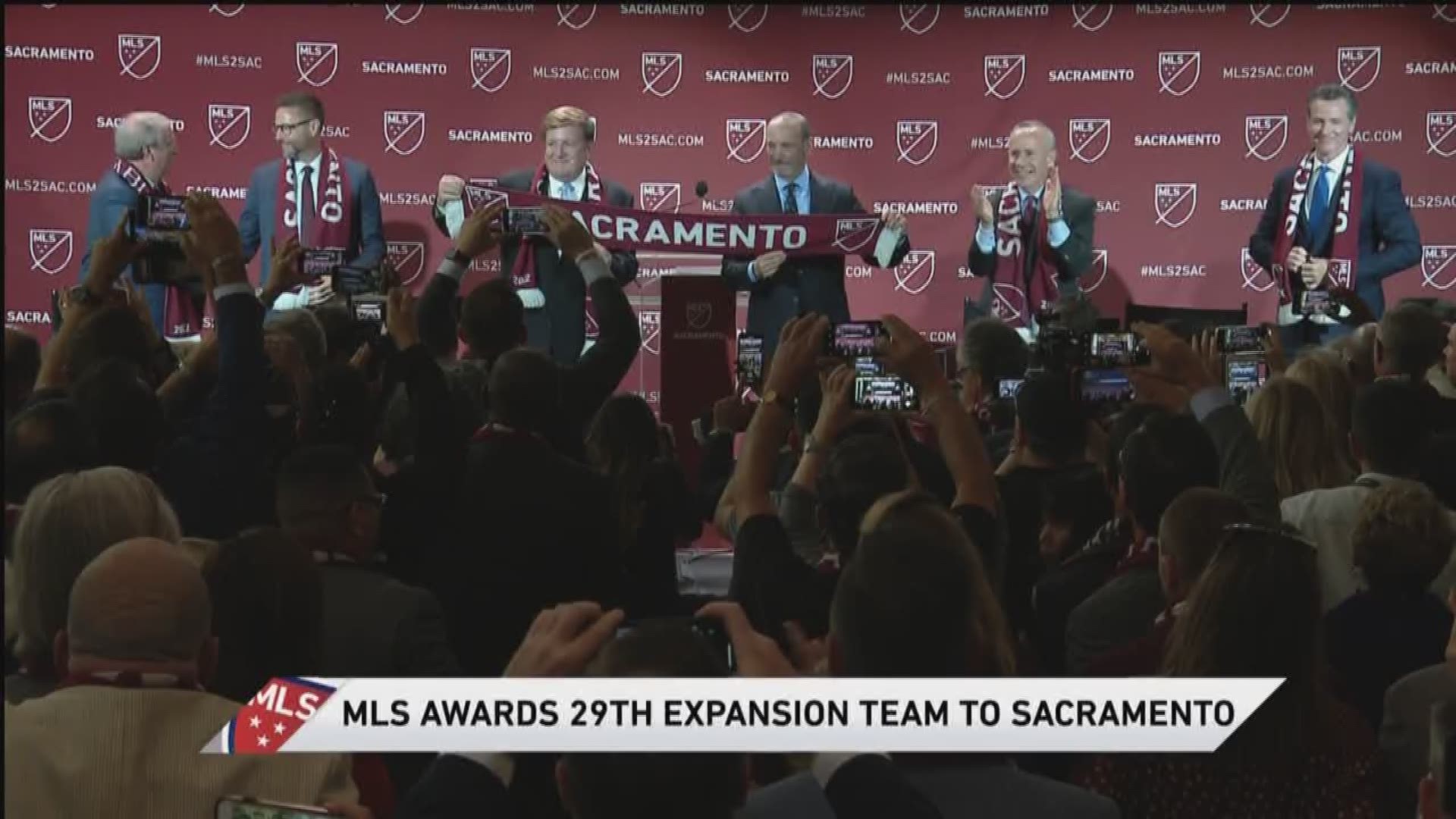 The truck was carrying ethanol when it turned over on I-5 near Richards Boulevard, according to a release by the City of Sacramento.

The following freeway on-ramps and connectors to southbound I-5 are closed, according to a statement from Caltrans.

The City of Sacramento said the highway could reopen as early as 7 p.m. on Monday.