“We began the traffic shift in January and during that time we have been monitoring the area,” DePrato said. 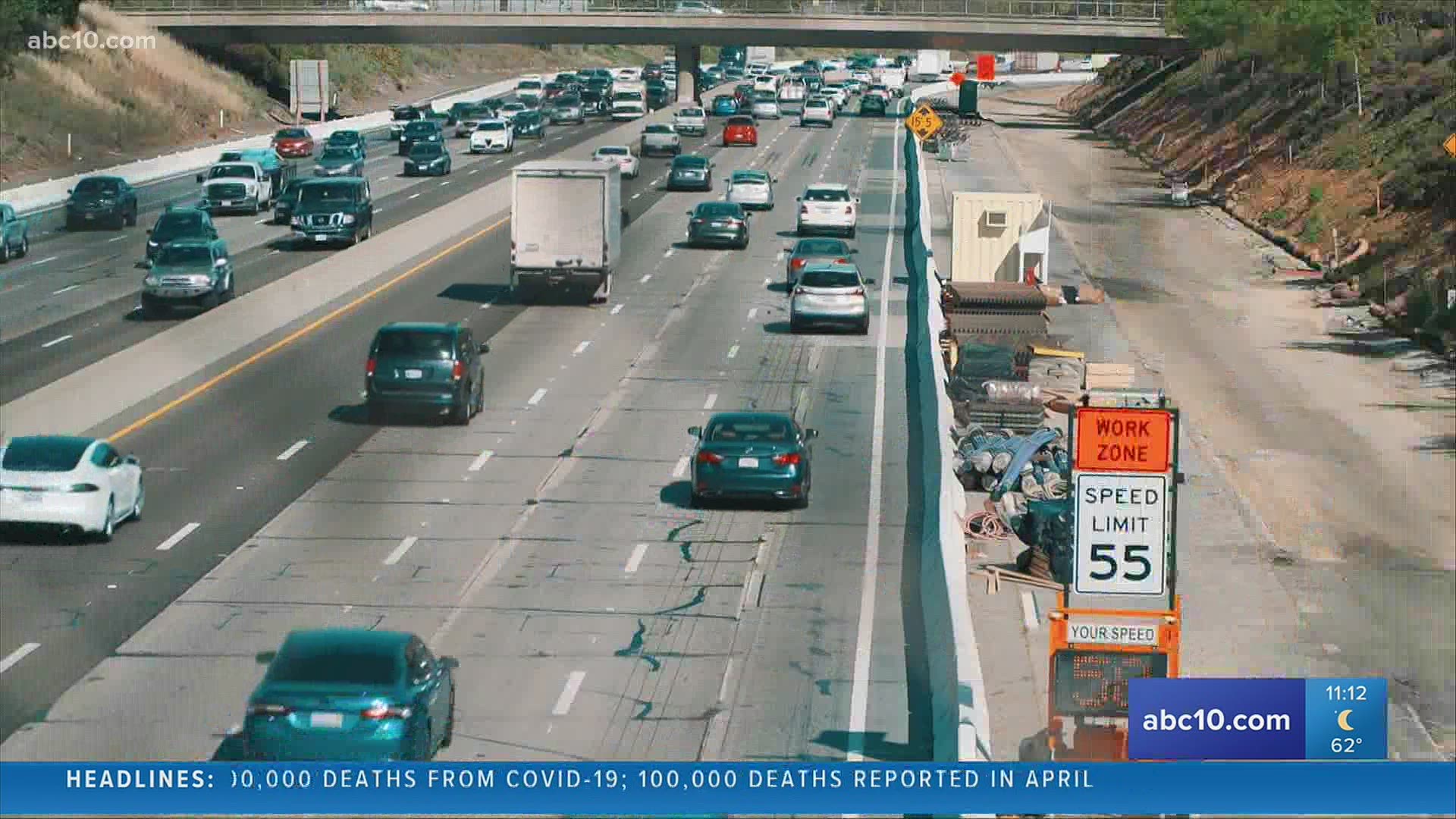 SACRAMENTO, Calif. — Sacramento community members have raised concerns after a five-car pile-up on US-50 near Stockton Boulevard.

“Another 5 car accident on 50 West near 45th,” said Steve Maviglio in a Tweet.

The area mentioned is currently part of a $433 million California Department of Transportation (Caltrans) highway improvement project that is extending carpool lanes between I-5 and Watt Avenue on U.S. 50 and strengthening roads, according to Caltrans.

The construction began in January and has led to a narrower and shoulderless on portions of the busy highway. There have been a few collisions in the area and community members have complained about off-ramp access during construction, said Angela DePrato, a spokesperson with Caltrans.

“We began the traffic shift in January and during that time we have been monitoring the area,” DePrato explained.

Caltrans has repainted lines, moved barriers and added reflectors to help drivers in the area, according to DePrato. The biggest issue remains speeders, many in excess of 80 miles per hour in the designated 55-mile per hour construction zone.

“We really ask you to obey those speed limits and the rules of the road,” DePrato said.

CHP East Sacramento has conducted several saturation patrols to deter speeders in the area. They have also urged folks to slow down.

COVID Cases have plateaued in Sacramento County and students are starting to petition their schools in Modesto for an outdoor prom as the CDC updates guidance. Click here to watch and subscribe to the ABC10 YouTube Channel.