Cosumnes River Boulevard between Franklin Boulevard and Delta Shores Circle was closed for hours due to the crash. 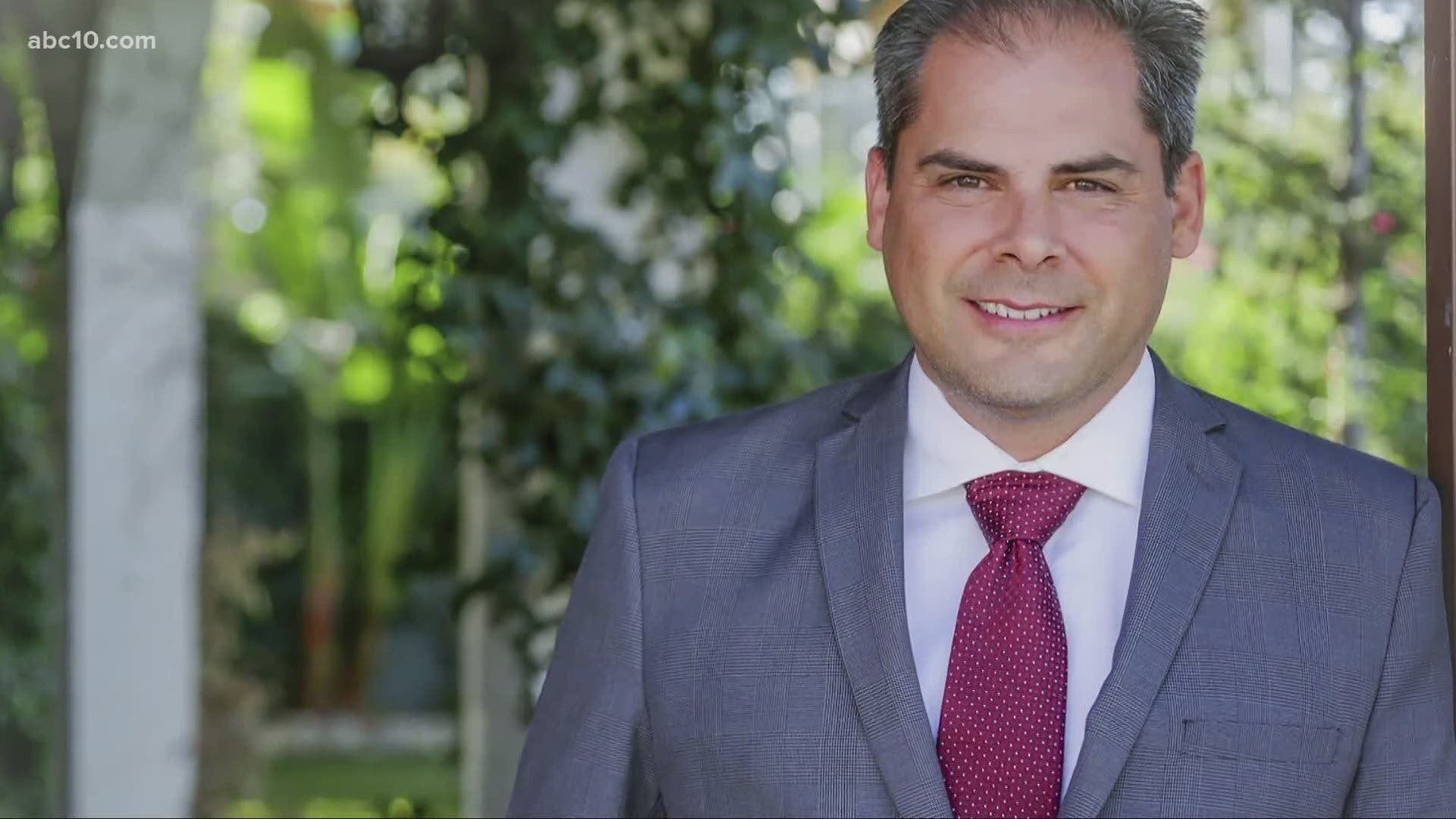 SACRAMENTO, Calif. — At least one person is dead following a two-vehicle crash on Cosumnes River Boulevard in South Sacramento.

Cosumnes River Boulevard is shut down between Franklin Boulevard and Delta Shores Circle because of the crash.

First responders reported finding two vehicles with “major front-end damage” at the scene. One person was pronounced dead at the scene and at least one other person had to be extricated, Sacramento Fire officials said.

The total number of injuries and their severities has not been released. The cause of the crash is under investigation.

The roadway was reopened around 3 p.m.