Teen killed, another driver arrested for DUI after crash shuts down portion of I-80 in Roseville | Update

CHP says an unnamed 18-year-old driver lost control of his Toyota Corolla and swerved into the center median barrier. 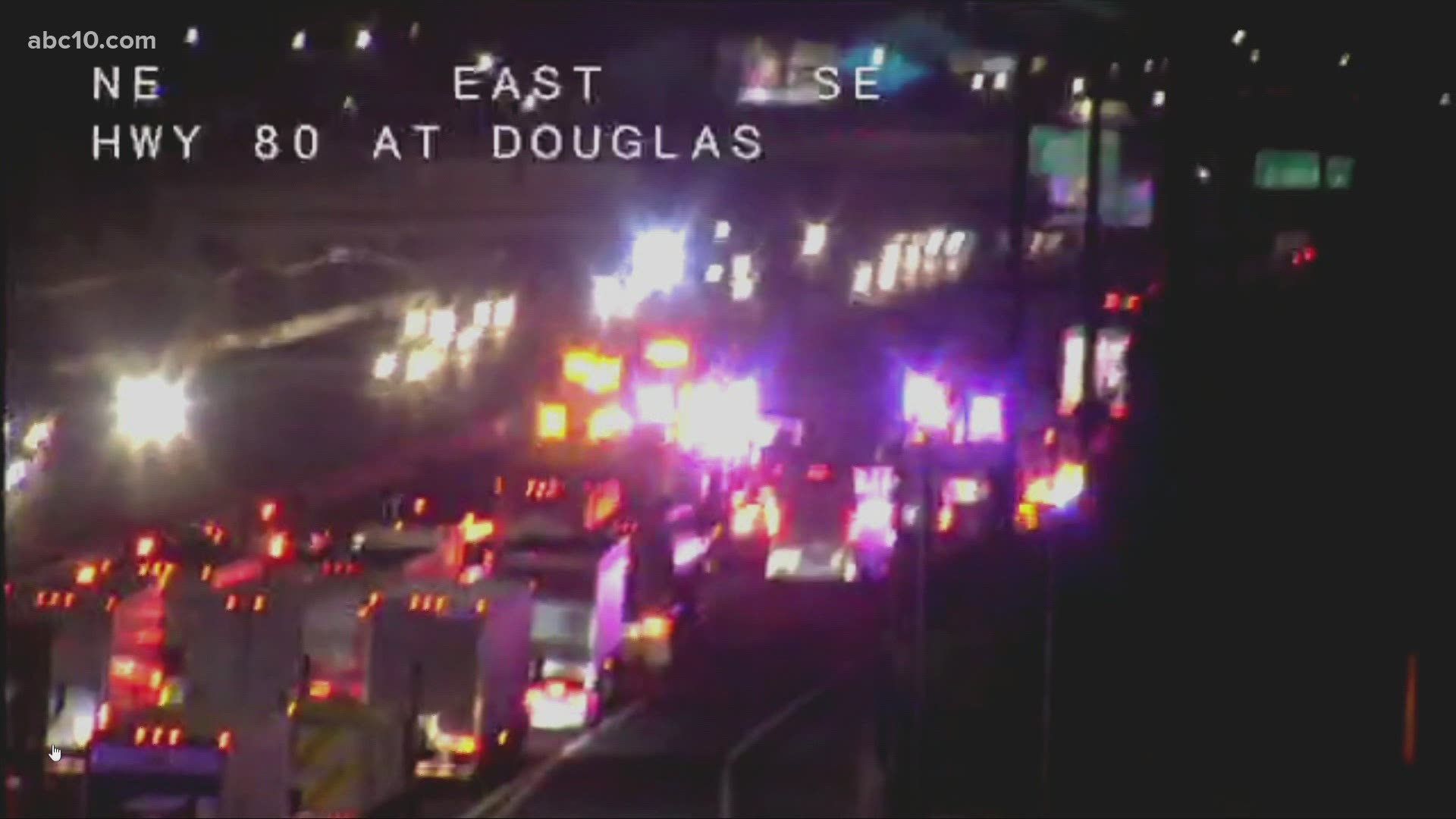 An 18-year-old has died and another driver has been arrested for driving under the influence following a crash that shut down all eastbound lanes for a portion of I-80 in Roseville Thursday night.

According to a collision report from California Highway Patrol (CHP), the incident began when an unnamed 18-year-old driver lost control of his Toyota Corolla and swerved into the center median barrier. CHP says the Toyota then swerved right across eastbound traffic where it was struck by a Ford Mustang and Chevy Pick-up truck.

When CHP arrived they found the teenaged driver and realized he was not wearing a seatbelt and was fatally injured. His identity will be released once next of kin is notified.

Both drivers of the Ford Mustang and Chevy truck were injured, however, officers also say the driver of the Chevy truck, 24-year-old Ryan C. Mills, was intoxicated. Mills was arrested at the scene for Felony DUI.

Eastbound lanes of I-80 near Douglas Blvd. were closed for an hour while crews worked the scene.

While all lanes re-opened overnight, ABC10 learned one person died in this crash.

This story will be updated once more information becomes available.

All eastbound lanes are blocked near I-80 at Douglas Boulevard following a crash, according to a tweet from CalTrans officials.

CalTrans officials did have an estimate of when lanes will re-open. They also didn't say what caused the crash, how many cars were involved or if anyone was injured.

CalTrans cameras in the area show the massive backup caused by the closure. CalTrans says drivers should prepare and expect delays as crews work the scene.

Legendary attorney Ron Burris, who defended Rodney King, said that the nation was not ready to accept the brutal reality of the situation 30 years ago. 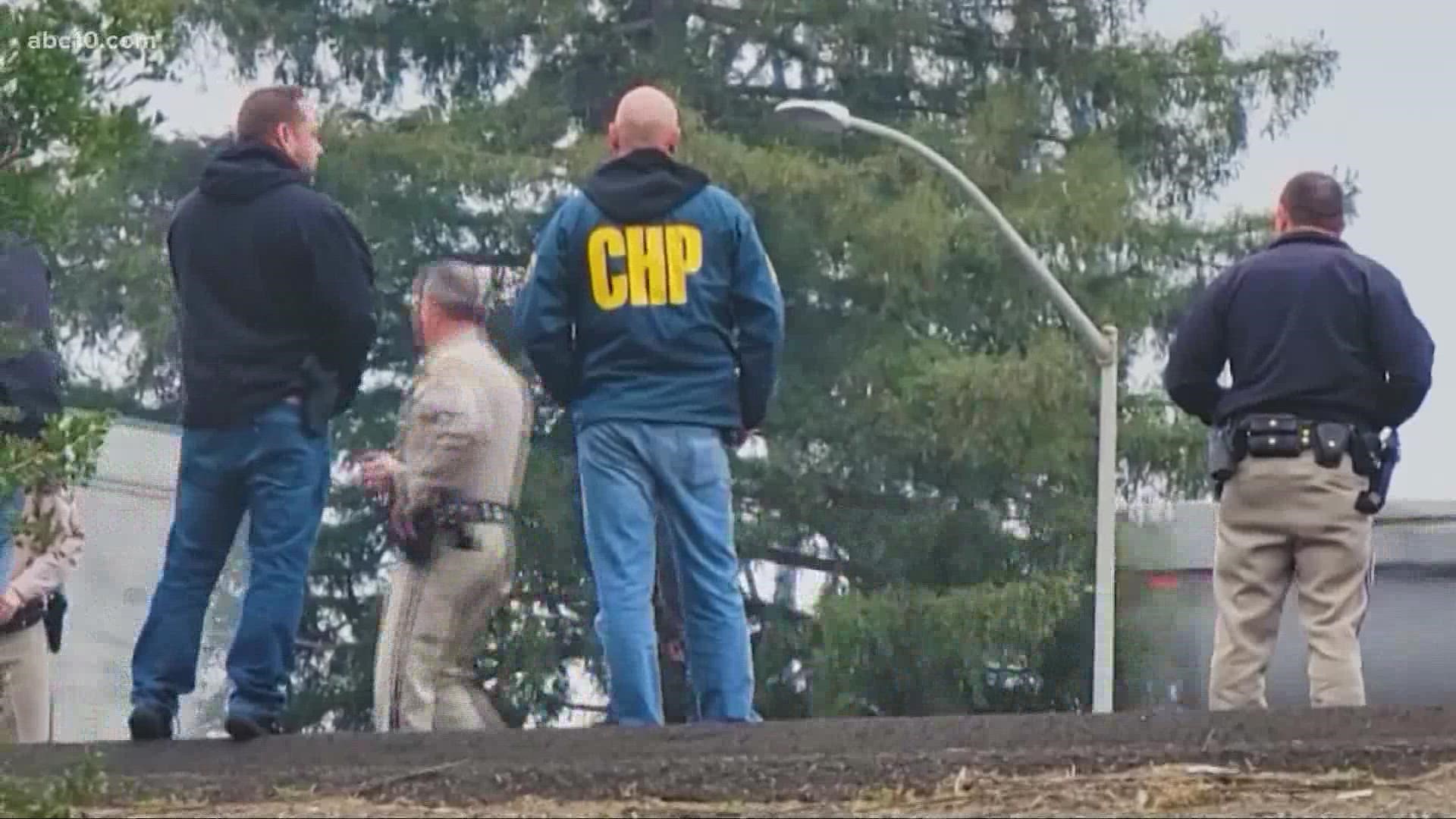