Originally, Caltrans was going to close a portion of Hwy. 50 for about two weeks in mid-October. Those plans will be pushed back to next year instead. 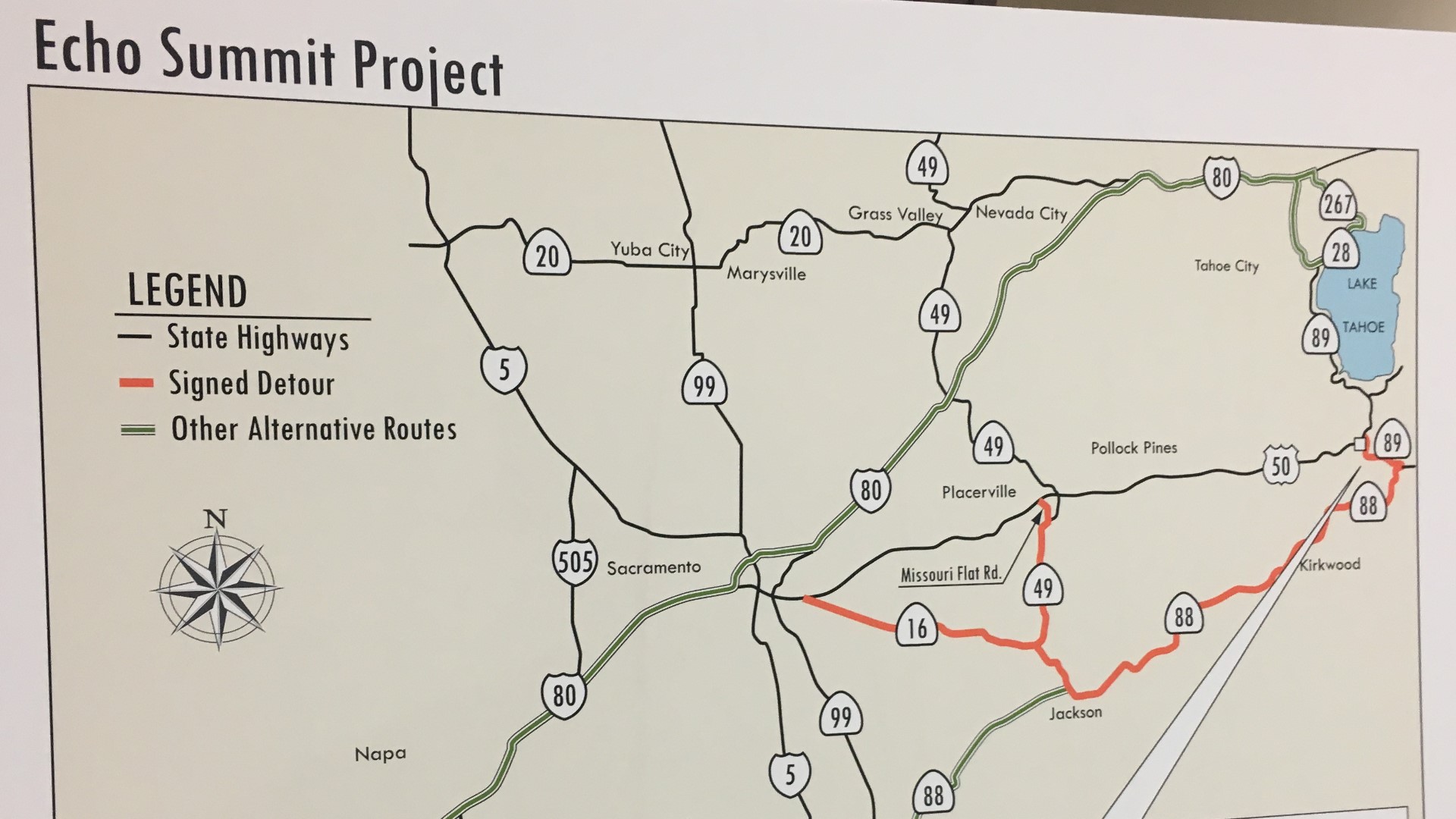 Caltrans announced its postponing its plans to close a portion of Highway 50 until next year.

Originally, Caltrans was going to close about a mile stretch of highway on each end of Johnson Pass Road in mid-October for a bridge replacement project over Echo Summit. The seven precast bridge girders needed for the Echo Summit Sidehill Viaduct Replacement project will not be ready in time, Caltrans said in a press release.

Caltrans needs to construct new barrier walls and demolish structures that were built in 1939. Ongoing work along the bridge would take place during the daytime from Monday through Friday. There will be reverse one-way traffic control and delays up to 20 minutes.

Should Classic Cars be modified to meet today’s safety standards?

Next year commuters from San Francisco, Reno, and Sacramento will be impacted. To get around the road closure, Caltrans has the following detours in place:

WATCH MORE: Why is gas cheaper in Sacramento County compared to Placer County? | Why Guy