Motorcyclist dies after colliding with car

A 30-year-old man was pronounced dead after crashing into a car Saturday night, according to CHP. 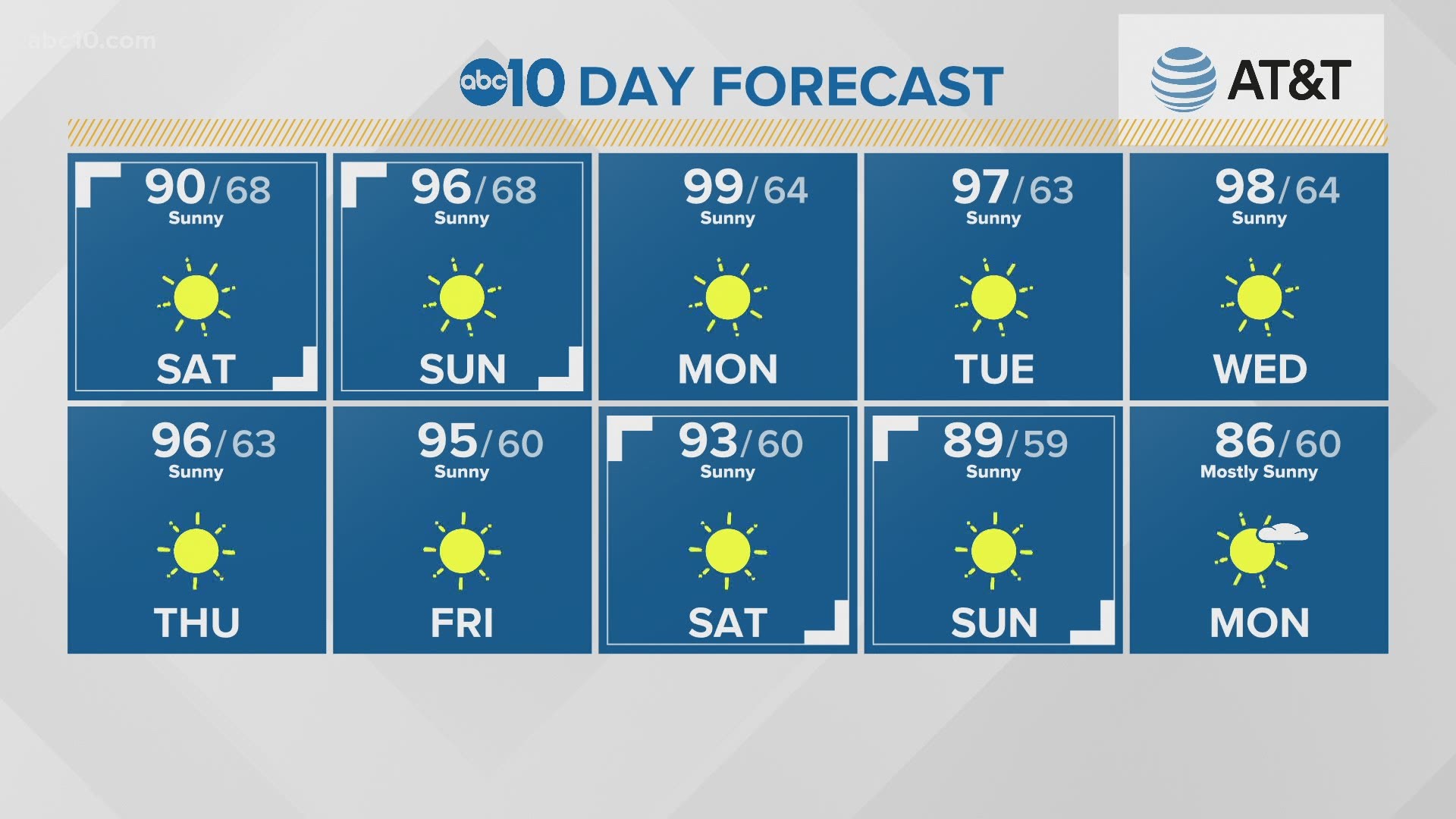 SACRAMENTO, Calif. — A Sacramento man is dead after his motorcycle collided with a car in the area of West Elkhorn Boulevard at West Second Street Saturday night, according to the California Highway Patrol (CHP).

CHP received a call around 9 p.m. about a collision between a motorcycle and a blue sedan. CHP arrived to the scene and learned that a black Yamaha R6 motorcycle was traveling westbound on West Elkhorn Boulevard when it collided with the right side of a blue Chevrolet Impala that was turning northbound on West Second Street.

As a result of the impact of the collision, the 30-year-old male rider out of Sacramento, was ejected from the motorcycle and subsequently collided with the asphalt roadway, CHP said. Sacramento Metropolitan Fire Department (SMFD) responded to the scene of the collision. The 30-year-old rider of the Yamaha R6 was pronounced deceased at approximately 9:08 PM.  Alcohol and/or drugs were not determined to be a factor and the cause of the collision is currently under investigation, according to CHP.

With a fire weather watch in effect, PG&E may shutoff power to a growing number of counties in Northern California.