The pedestrian was walking on an unlit portion of the southbound lane while wearing dark clothing before he was hit by a 2016 Ford Fusion, CHP says. 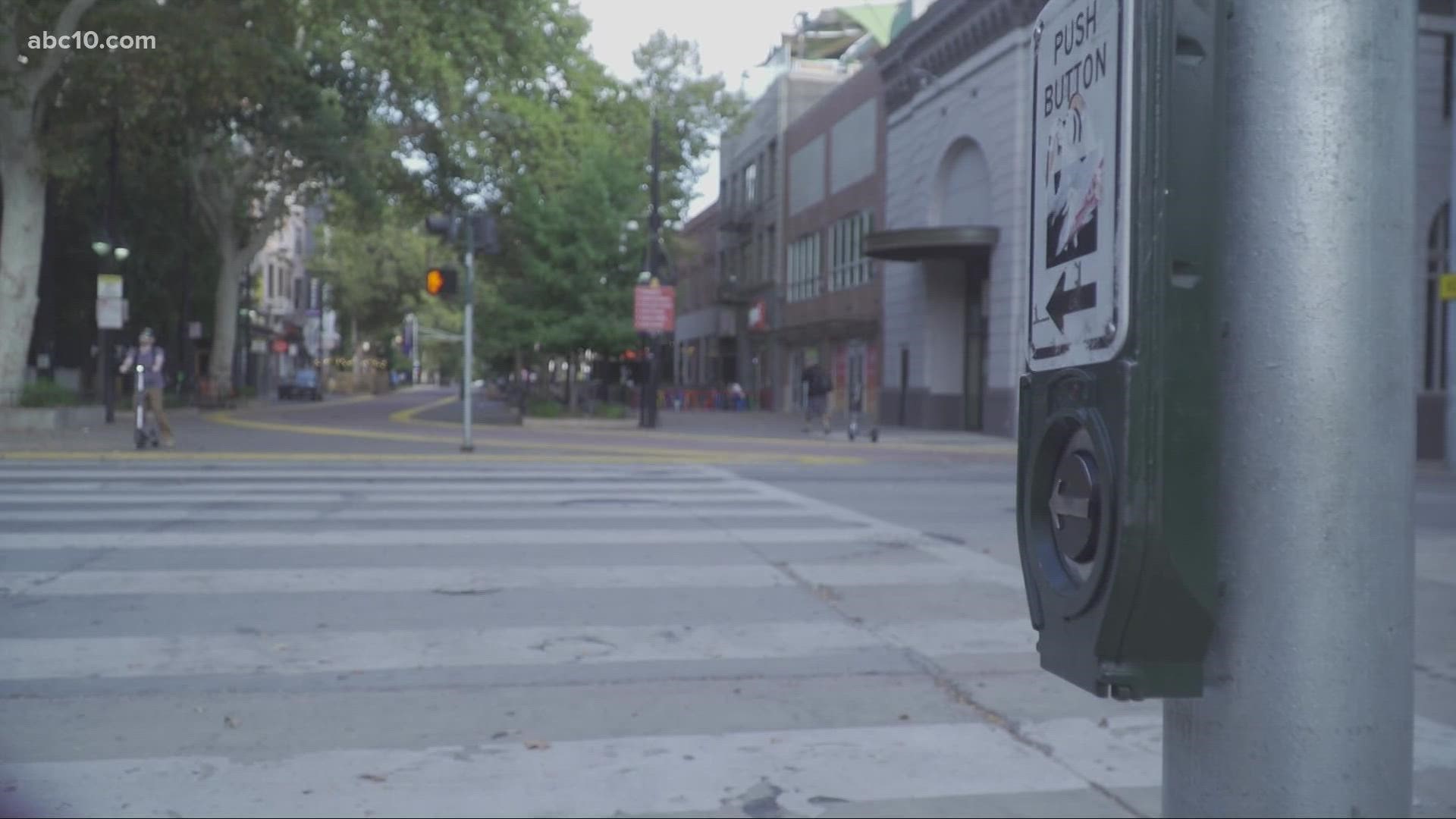 WHEATLAND, Calif. — A pedestrian was hit and killed by a car while walking on the highway north of the city of Wheatland on Friday night, according to the California Highway Patrol (CHP).

The CHP said the pedestrian was walking on an unlit portion of the southbound lane of State Route 65, north of Dry Creek Levee Road while wearing dark clothes at around 11:35 a.m. A 2016 Ford Fusion hit the man and immediately pulled over on the side of the road to call 911.

The driver stayed at the scene and cooperated with law enforcement, they were not impaired by drugs or alcohol.

First responders declared the pedestrian dead at the scene. Their identity was not released.