Two people were ejected from vehicles during the crash, according to California Highway Patrol. 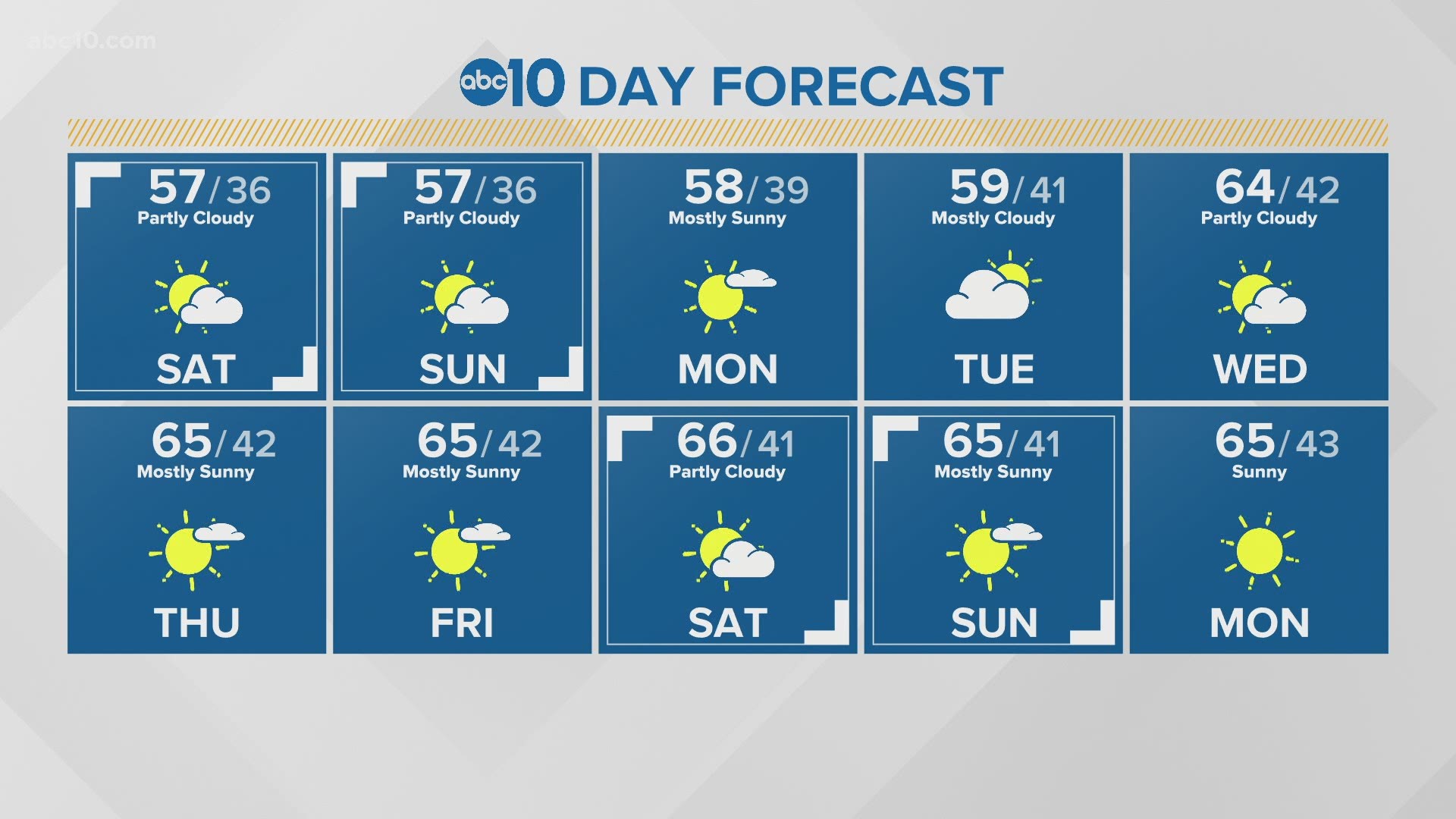 SACRAMENTO, Calif — Authorities in Northern California say one person has died and six others were injured Saturday in a multicar highway collision, including two people who were ejected from their vehicles. California Highway Patrol Officer Dustin Kennerly said someone drove into the back of another car on Interstate 880, causing it to overturn. Kennerly told the San Jose Mercury News a good Samaritan got out of their car to help but was fatally struck by another vehicle unrelated to the original crash. The Alameda County Fire Department responded to the scene, calling it a mass casualty incident. An investigation is ongoing.

Police said a man was found shot on Cormorant Way near the Capital City Freeway, just after midnight on Friday.