Authorities believe a brake malfunction caused the semi to erupt into flames on WB I-80, near the New castle exit. 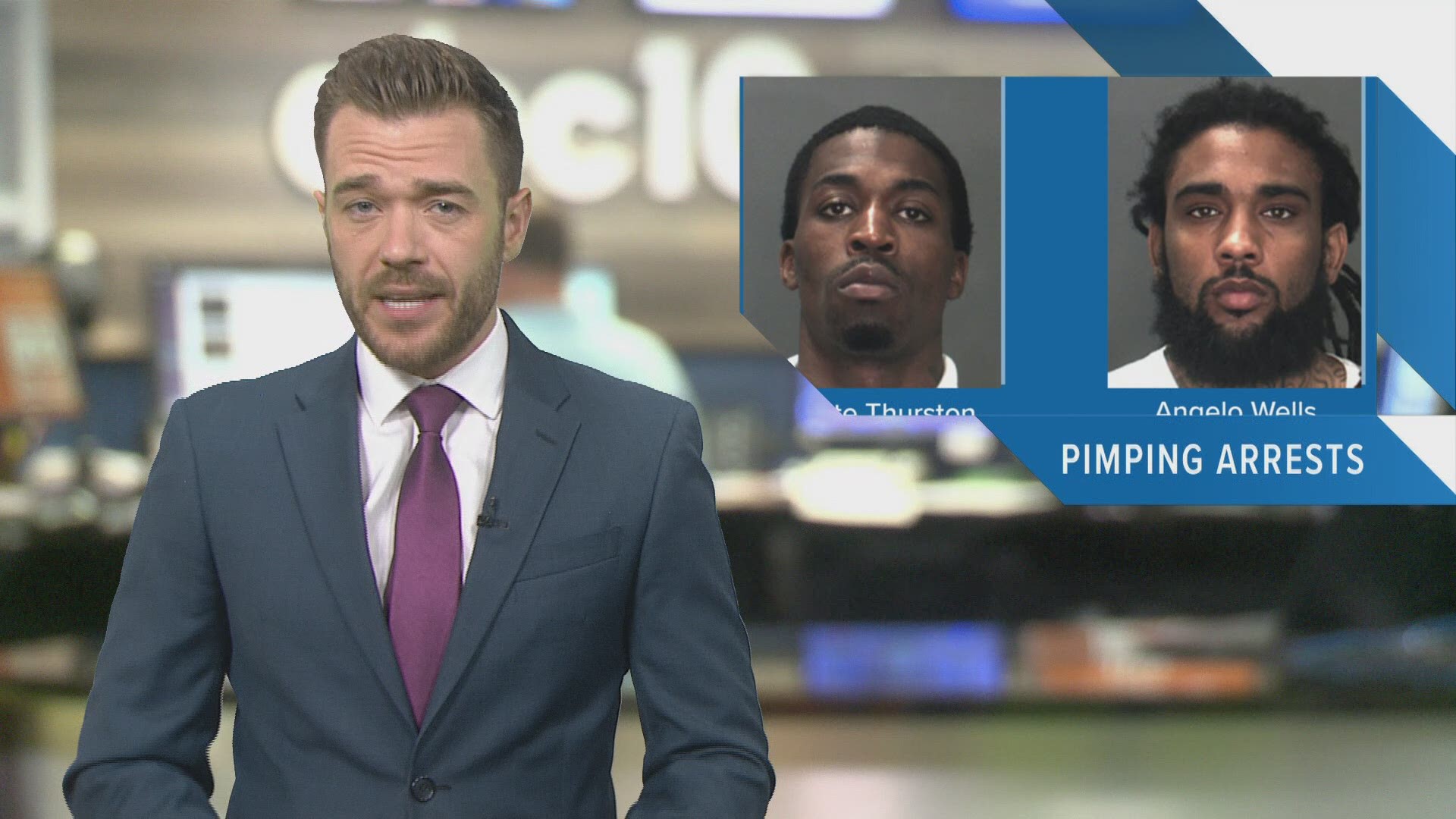 Authorities tell ABC10 a big rig hauling frozen meat burst into flames on WB I-80, near Newcastle Road, around 4:30 p.m.

The fire caused the California Highway Patrol (CHP) to close two lanes of the interstate. Firefighters were able to douse the flames, but lanes will remain closed "until around midnight" while crews monitor hotspots and the wreckage is cleared. Officials advise drivers to take Taylor Road as an alternate route.

The cause of the fire is thought to be a brake malfunction, according to CHP. The truck driver was not injured.

Here is a live look at traffic in the area from Waze: