Storm update: I-80 reopened to all traffic in both directions

Forecasters issued a winter storm warning of whiteout conditions until Sunday evening because of heavy snow and strong winds throughout the mountain region. 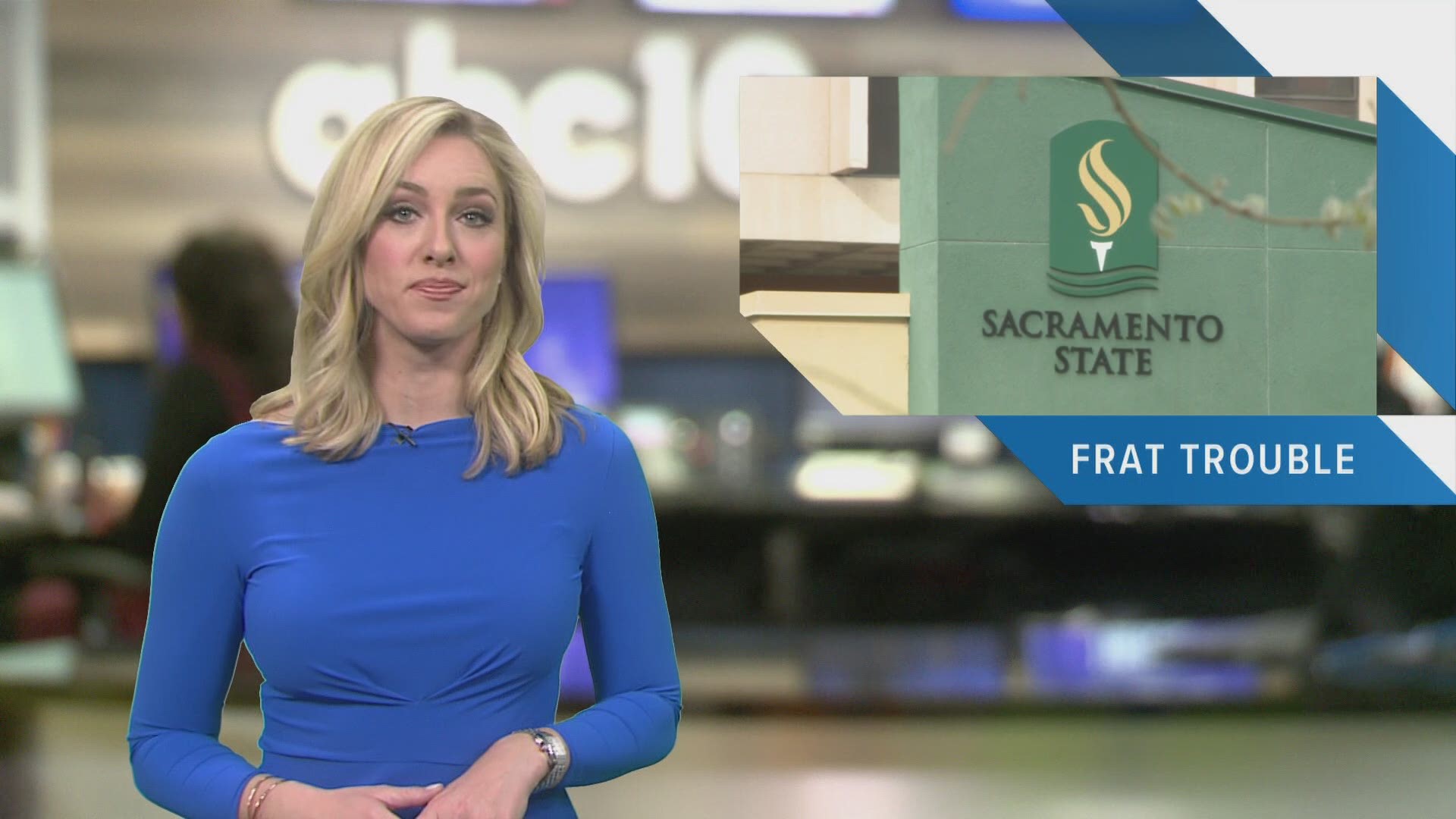 Caltrans reports that all lanes along I-80 are open in both directions without chain controls.

I-80 is now open to vehicles in both directions from the state line. Big rigs are still being held and Caltrans expects to have an update at 7 p.m.

Chains are required on all vehicles except those with 4-wheel-drive and snow tires on all four tires.

CalTrans recommends downloading CalTrans QuickMap, a website and a free app that tells drivers when and where chain controls are in effect and why there may be an unexpected delay on a trip.

For the most recent messages on closures, click here.

For a brief 20 minutes westbound traffic was reopened to vehicle traffic, with all big rigs held until between 6 p.m. and 7 p.m.

However, due to a weather cell moving into the area, Caltrans decided to hold all traffic.

"The Town of Truckee traffic is moving at a steady stream out onto I-80. We will keep the Information coming as fast as it is received," Caltrans tweeted.

I-80 is now closed only to westbound traffic from Colfax to the Nevada state line due to zero visibility. In addition, I-80 is closed to all tractor-trailers from Applegate to Truckee.

Caltrans and CHP have reopened eastbound I-80 to vehicles only. Drivers will be escorted from Colfax to Kingvale and over the summit.

"Travel slow and be aware of snow removal equipment in the area," Caltrans tweeted. "Big rigs will be released at 3 p.m. eastbound."

Highway 50 has reopened in both directions from Meyers to Placerville. Chains are required and the commute will be slow — with a max speed of 25 mph in the chain control areas.

Caltrans Public Information Officer Deanna Shoopman said drivers going from the Sacramento area up to Stateline, Nev. will face a roughly four-hour drive, if not longer.

Crews are asking that drivers keep an eye out for snow removal equipment.

There's "no escaping the snow" on the eastern portion of I-80 today. Caltrans district 3 shared the below photo of the Kingvale Maintenance Yard, saying some 60 inches of snow fell overnight.

Caltrans reports I-80 is closed between Colfax and the Nevada state line.

Highway 50 is now closed from about 3 miles east of Placerville to Echo Summit.

Check here for the latest conditions.

Authorities have shut a 95-mile stretch of highway in Northern California amid another snowstorm hitting the Sierra Nevada.

The California Highway Patrol shut Interstate 80 from Colfax to the Nevada state line because of multiple spinouts.

Forecasters issued a winter storm warning of whiteout conditions until Sunday evening because of heavy snow and strong winds throughout the mountain region.

The National Weather Service predicted 12 to 24 inches of snow dropping in the greater Lake Tahoe area, with winds in the mountain ridges gusting up to 110 mph.

A snow storm last weekend trapped more than 120 people for five days in a resort in the southern Sierra. In Yosemite National Park, as many as 50 housing structures were damaged by trees toppled during a snowstorm earlier this week.

ABC10's Daniela Pardo and Julian Paredes were in Cedar Grove Sunday, where snow accumulation was beyond impressive. As of 1 p.m. I-80 remains closed in both directions from Colfax to the Nevada state line. Caltrans expects lanes to open between 2 p.m. and 3 p.m. Sunday.