The Georgetown woman was driving on Wentworth Springs Road in Placerville, according to California Highway Patrol. 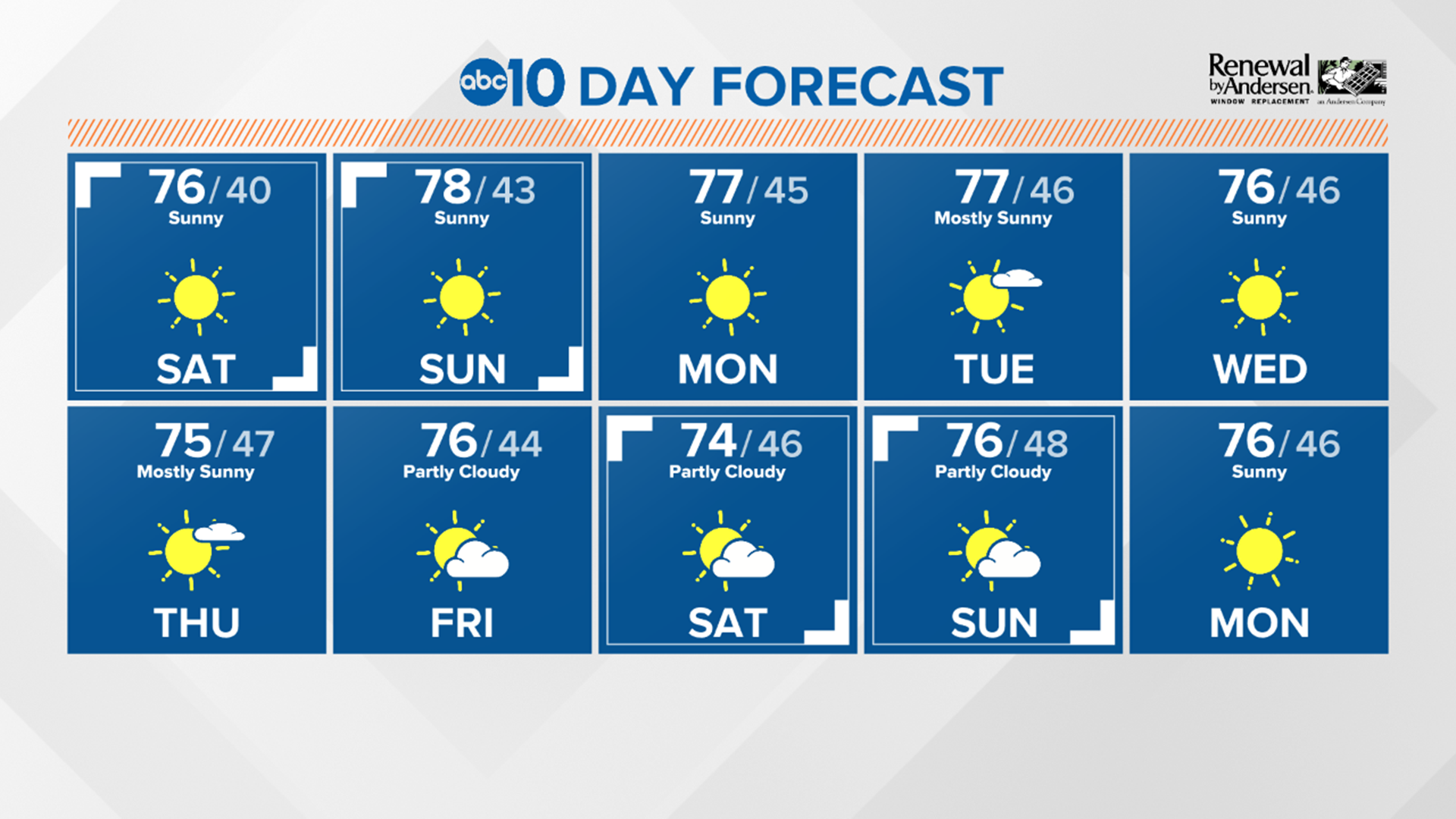 PLACERVILLE, Calif. — A woman and her two dogs are dead after crashing into a tree in Placerville Saturday, according to California Highway Patrol.

The car crashed into two advisory signs before colliding with an oak tree, according to CHP. The woman and her dogs "sustained fatal injuries," CHP said.

CHP is investigating the collision.

WATCH ALSO: Fairfield police tracking down man who allegedly tried to run them over with car

A Fairfield man is on the run after he allegedly tried to run over a detective with his car. Police continue to search for Robert Hanson.