The national average price for gas is $3.39 per gallon, Los Angeles saw prices as high as $4.71 per gallon — with other regions in the state trailing close. 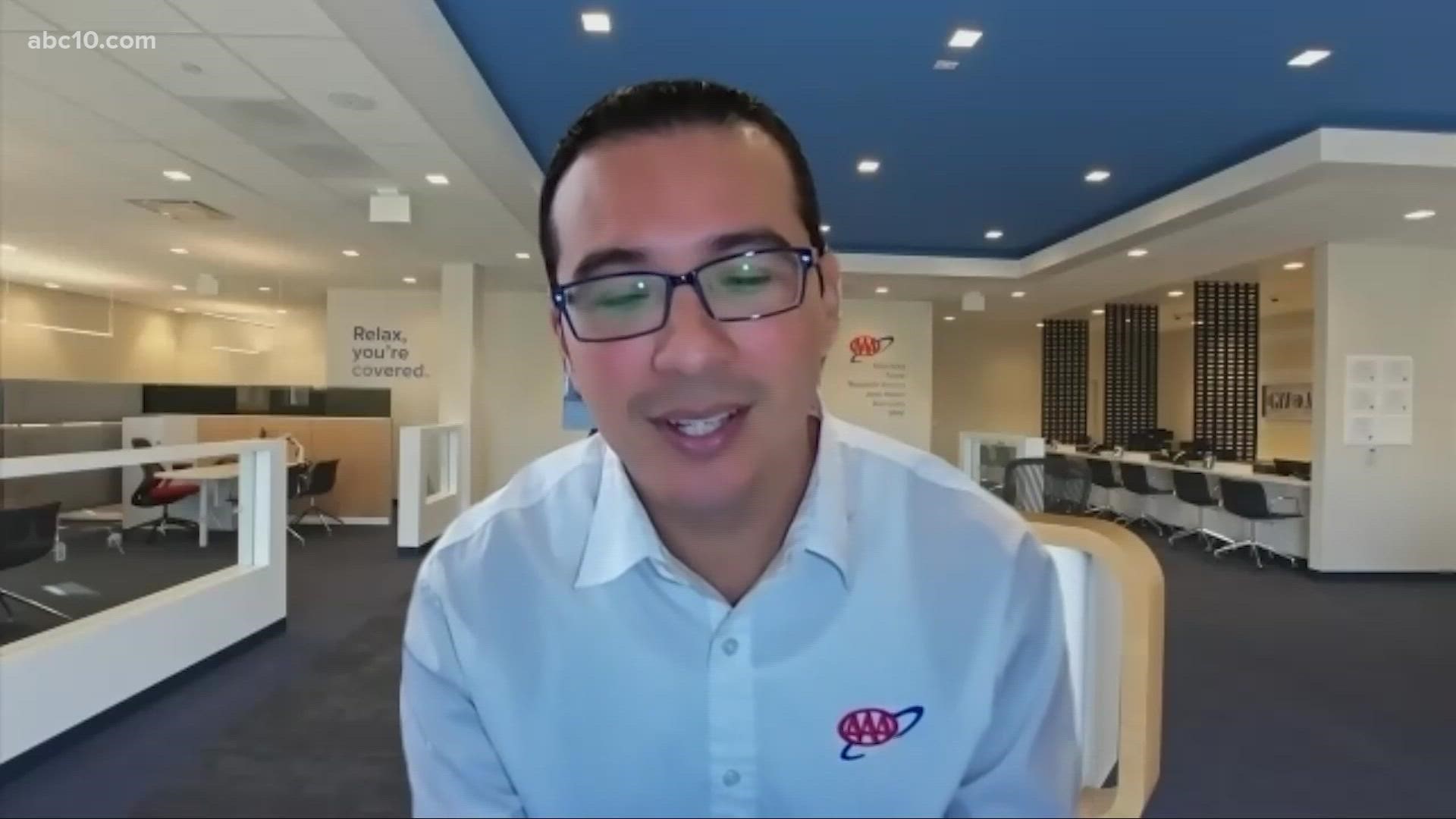 SACRAMENTO COUNTY, Calif. — As Thanksgiving road travel in California is expected to reach a two-year high this year, gas prices in the state haven't stopped going up — with areas like San Diego and Bakersfield seeing close to a $1.50 rise since 2020.

Los Angeles that saw the highest rise thus far, according to the roadside assistance provider AAA. At $4.706 per-gallon, Los Agneles set a new all-time record for the state average price.

And while Sacramento is among the cities in Northern California with skyrocketing gas prices, AAA Auto Club spokesman Jeffrey Spring said prices in the area have already begun climbing down.

"And we expect Southern California prices to follow suit shortly given that Los Angeles wholesale prices have dropped from their one-year high reached on Nov. 11," he said.

"(Southern California Thanksgiving travelers) should keep in mind that they can save on their fuel usage by properly inflating their tires and avoiding high-traffic periods such as this afternoon and evening,” said Spring.

Sacramento residents can keep up with the current lowest prices in the city here, or with the national and state averages below. 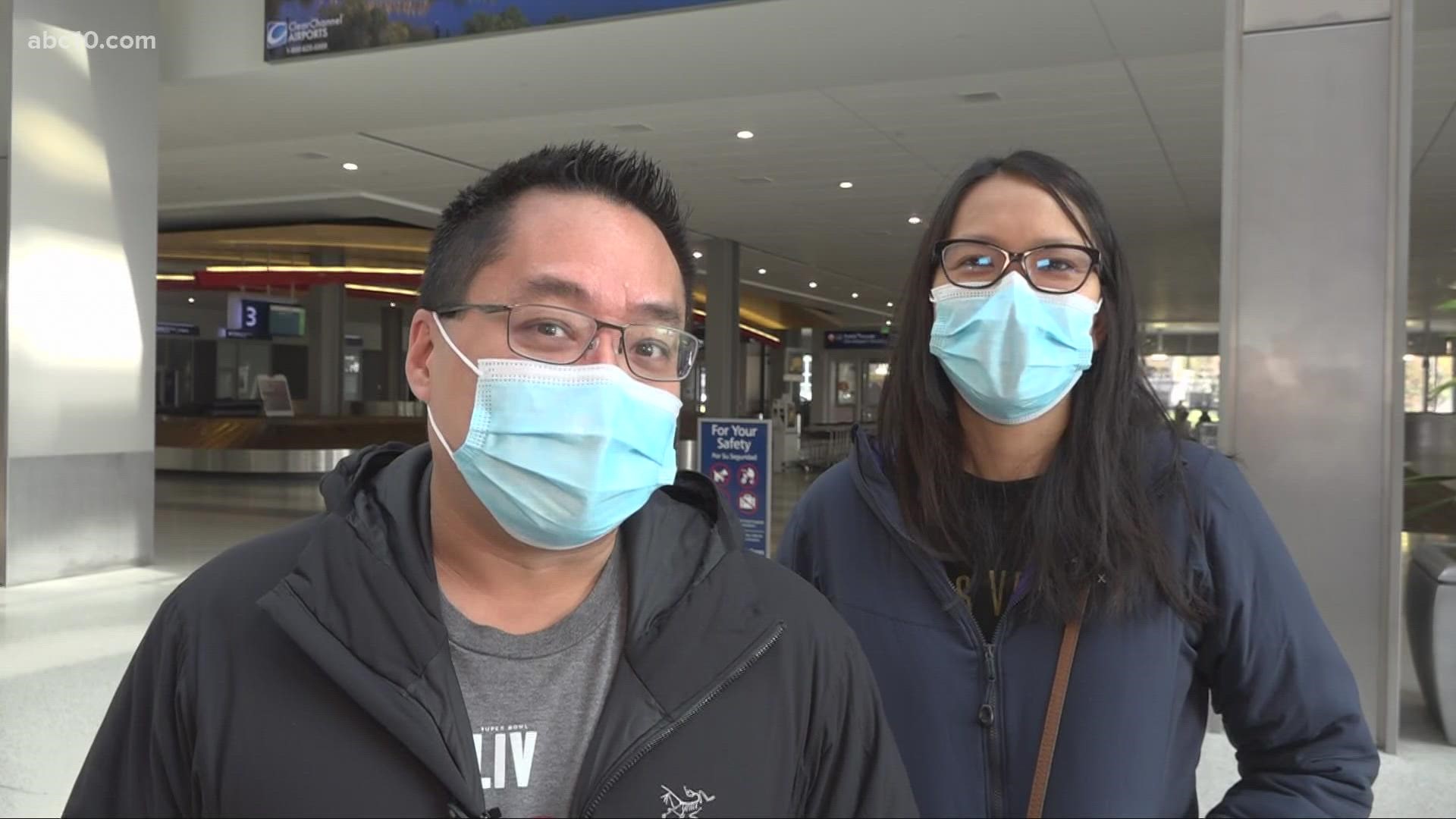