REAL ID woes for California travelers have been resolved, for now

After a statement on the Department of Homeland Security's website sent California residents into a tizzy, TSA has confirmed an extension on REAL IDs. 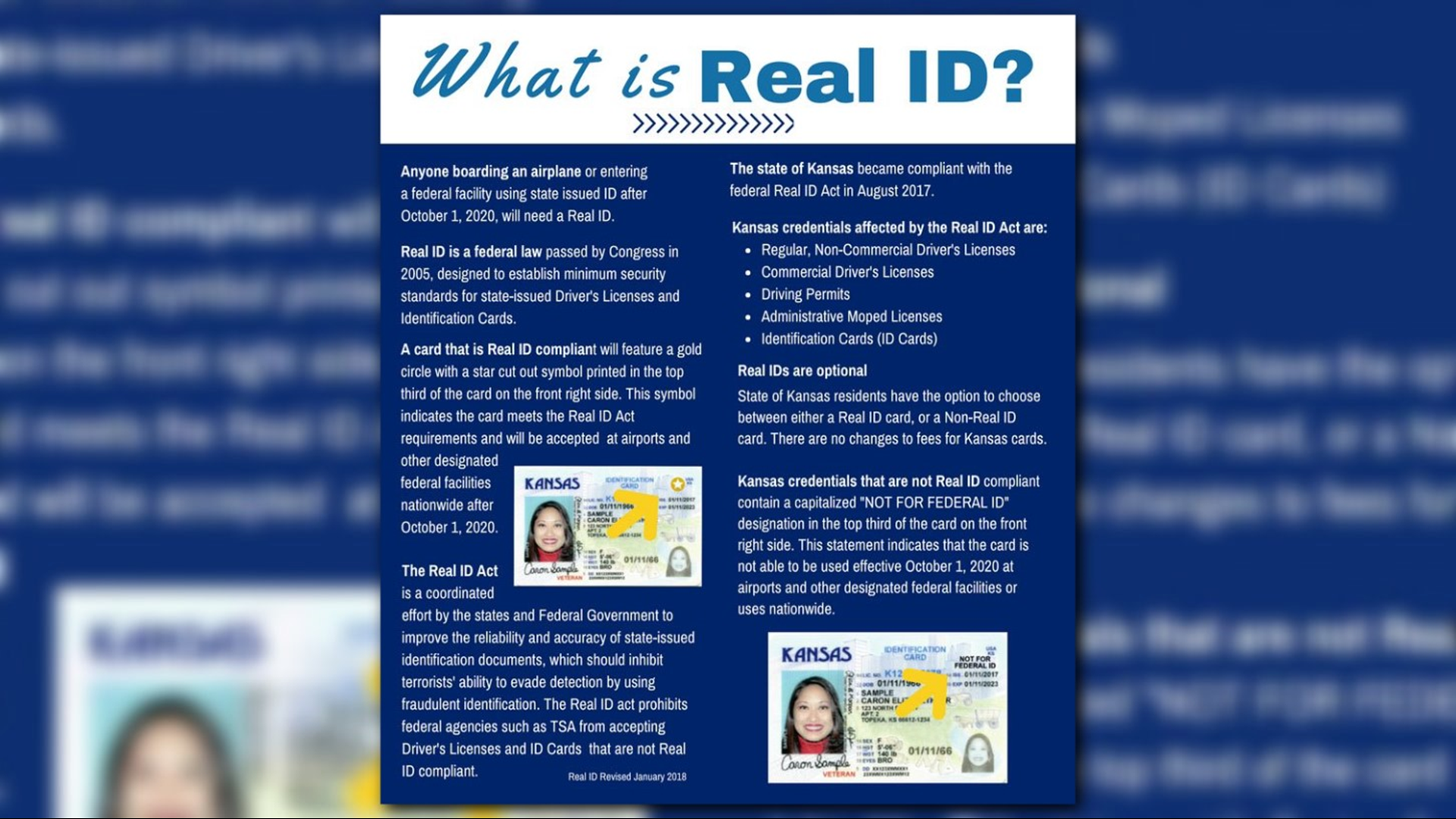 California travelers are in a panic after reports surfaced Wednesday that millions of residents may not be able to board domestic flights if they don’t carry a REAL ID.

According to the Transportation Security Administration (TSA), this report is false. TSA will continue to accept state driver’s licenses, even if they are not REAL ID compliant, or other forms of federally approved identification.

The root of this confusion stems from a statement on the Department of Homeland Security’s website, which reads, “California has an extension for REAL ID enforcement, allowing Federal agencies to accept driver's licenses and identification cards from California at Federal facilities, nuclear power plants, and federally regulated commercial aircraft until January 10, 2019.”

With the government shutdown inhibiting people from obtaining a passport and with the DHS website no longer being actively managed, California residents are worried they will not be able to board their domestic flights starting Thursday, January 10.

However, that is not the case.

“The California DMV has confirmed with the Department of Homeland Security (DHS) that they will be granting California an extension to April 1,” said a DMV spokesperson. “Due to the furlough, the letter might not arrive until tomorrow and DHS will likely not be updating their website until the furlough ends. All driver licenses will remain valid and can continue to be used for federal purposes.”

Let's be clear: The April 1, 2019 extension is for the State of California to get its act together. Residents of California, like all others in the U.S., still have until October 1, 2020 to get a REAL ID.

So what is a REAL ID?

Passed by Congress in 2005, the REAL ID Act established minimum security standards for state-issued driver's licenses and identification cards. The Act also prohibits Federal agencies from accepting licenses and IDs for official purposes, if those IDs are from states that do not meet the required standards.

Starting October 1, 2020, all U.S. residents will need to present a REAL ID, or another acceptable form of identification, to access Federal facilities, enter nuclear power plants, and board commercial aircraft.

Your passport is not the only form of acceptable ID besides the REAL ID for boarding aircraft. There are several other types of identification that you can use, a list of which can be found here.

Furthermore, if you arrive at the airport without a REAL ID or another form of acceptable identification, you may still be allowed to fly.

A TSA officer may ask you to complete an identity verification process which includes collecting information such as your name, current address, and other personal information to confirm your identity. If your identity is confirmed, you will be allowed to enter the screening checkpoint, but you will be subject to additional screening.

According to the California Department of Motor Vehicles, in order to apply for a REAL ID, you will need proof of identity, a Social Security number, and proof of residency. Documents that the DMV recommends include a passport, Social Security card, and a home utility bill. You must provide TWO documents to prove your residency.

You can find a full list of acceptable documents here.

On the American River, veterans gather yearly to fish and talk with each other about life, and how they're handling the after-effects of their service.