Rocklin woman escorted off plane for not wearing a mask. Here's what to know before flying this summer

There has been a lot of confusion over masking since the CDC changed their mask guidelines. 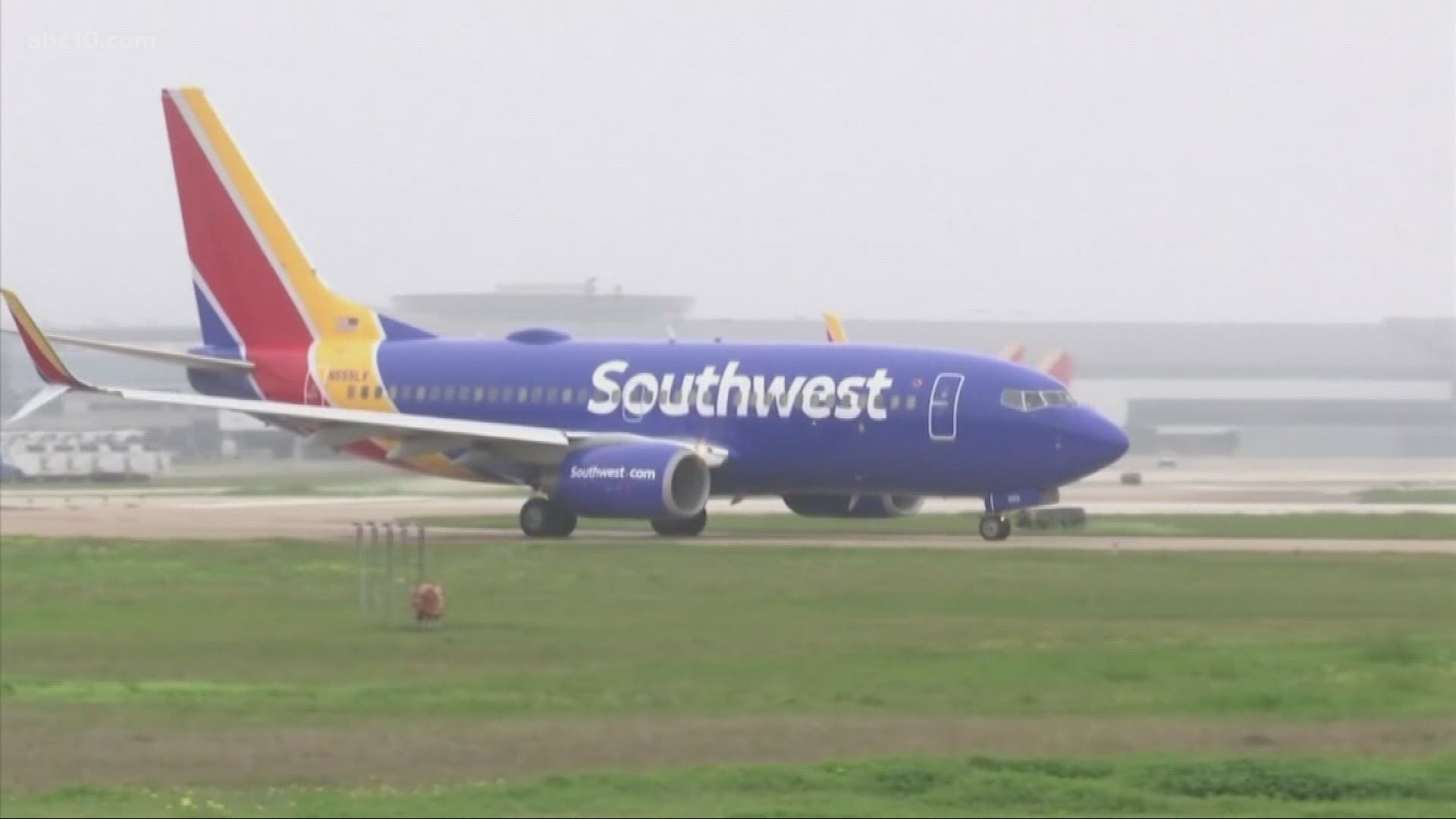 SACRAMENTO, Calif. — A Rocklin mother says she was eating M&Ms aboard a Southwest plane about to take off from San Diego when a flight attendant asked her to mask up.

The next thing Chepurny knew, the plane left the runway and made its way back to the terminal. The Rocklin mom says she and her 3-year-old were escorted off the plane of what she says was a masking mishap.

There has been a lot of confusion over masking since the CDC changed their mask guidelines, saying vaccinated Americans no longer need to wear face coverings in public.

However, there are exceptions, including airplanes and anywhere in public in California until June 15.

The Federal Aviation Administration (FAA) is strictly enforcing a zero-tolerance policy for passengers who cause in-flight disturbances or disobey flight crew instructions.

FAA officials reached that decision in January after seeing an increase in passengers refusing to wear masks and becoming unruly with flight crews. Officials even issued a $9,000 fine in February for an Allegiant passenger who allegedly broke masking rules.

"I don't like them personally, but I love to travel," said Chepurny. "So, I wear them."

While still upset about what happened, Chepurny says she will continue to follow the rules and won't think twice about flying Southwest.

The airline rebooked Chepurny on another flight less than half an hour later. She says she has not received any citations following the incident.

WATCH NEXT: The top 15 places to travel in Northern California in 2020 | A Bartell's Backroads Special