The test marks a big step in the airlines plans to launch service between Hawaii and California. 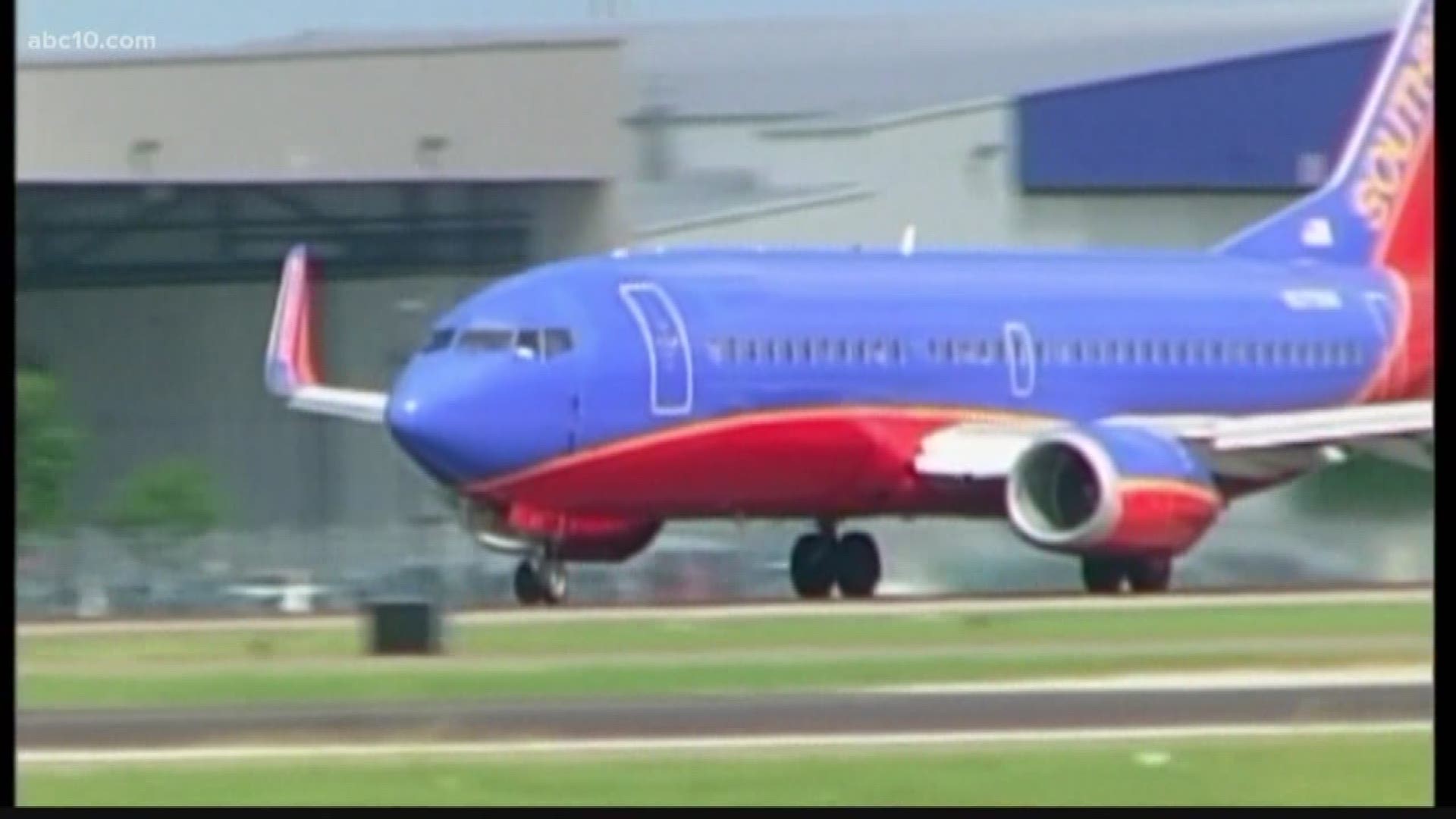 SACRAMENTO, Calif. — Southwest Airlines has finally scheduled its first flight to Hawaii... but there won’t be any passengers on board.

Southwest Airlines confirmed it is scheduled to fly from Oakland to Honolulu on Tuesday, February 5 as part of its testing.  The Federal Aviation Administration will be checking to make sure Southwest is prepared to fly its jets on long flights over water.

This is all part of Southwest’s effort to gain ETOPS certification. That stands for Extended-range Twin-engine Operational Performance Standards. Simply put, it makes sure the airline is prepared to fly in situations where the nearest airport for an emergency landing is more than an hour of flight time away. Southwest needs ETOPS authorization in order to sell passenger flights to Hawaii.

Southwest’s efforts to get the authorization was delayed by the government shutdown that furloughed FAA inspectors, among many other federal workers.

Once Southwest does get approved for Hawaii flights, it plans to offer service to four Hawaii Islands (Hawaii, Maui, Oahu, and Kauai) from four airports in California (Sacramento, Oakland, San Diego, and San Jose).

RELATED: Airfare sale alert: Fly from $39 in California, $159 to Hawaii

Parrish would not say when those flights would go on sale, saying only, “Once we pass all phases of the ETOPS application process to the satisfaction of the FAA and receive our ETOPS authorization, we will announce further details regarding our timing for selling and operating flights.”