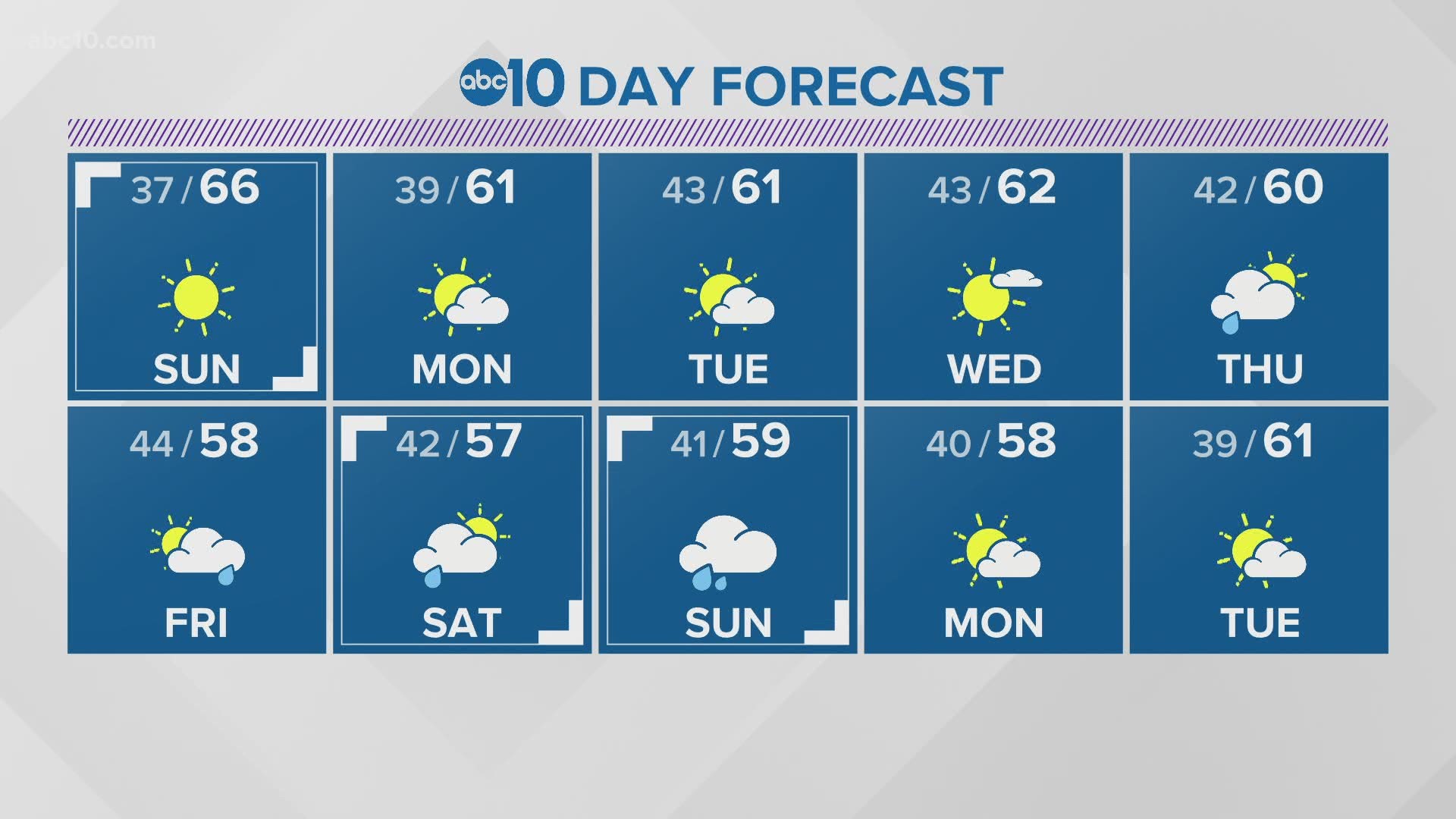 UTAH, USA — Police say an avalanche killed four skiers and injured four others in a popular recreation area, making it one of the deadliest avalanches in Utah history.

The Unified Police Department told local media that it was alerted to the avalanche about 11:40 a.m. Saturday after receiving a faint distress call from an avalanche beacon in Millcreek Canyon.

The department says all eight skiers had avalanche beacons. The survivors were able to dig themselves out of the snow and ice, but their medical conditions are unknown at this time.

The survivors were also able to locate and dig out the other four, but they had already died.

WATCH MORE: How Sierra is preparing for increase in visitors ahead of Superbowl weekend