Sweltering conditions caused a worker's heart to stop in Fresno. 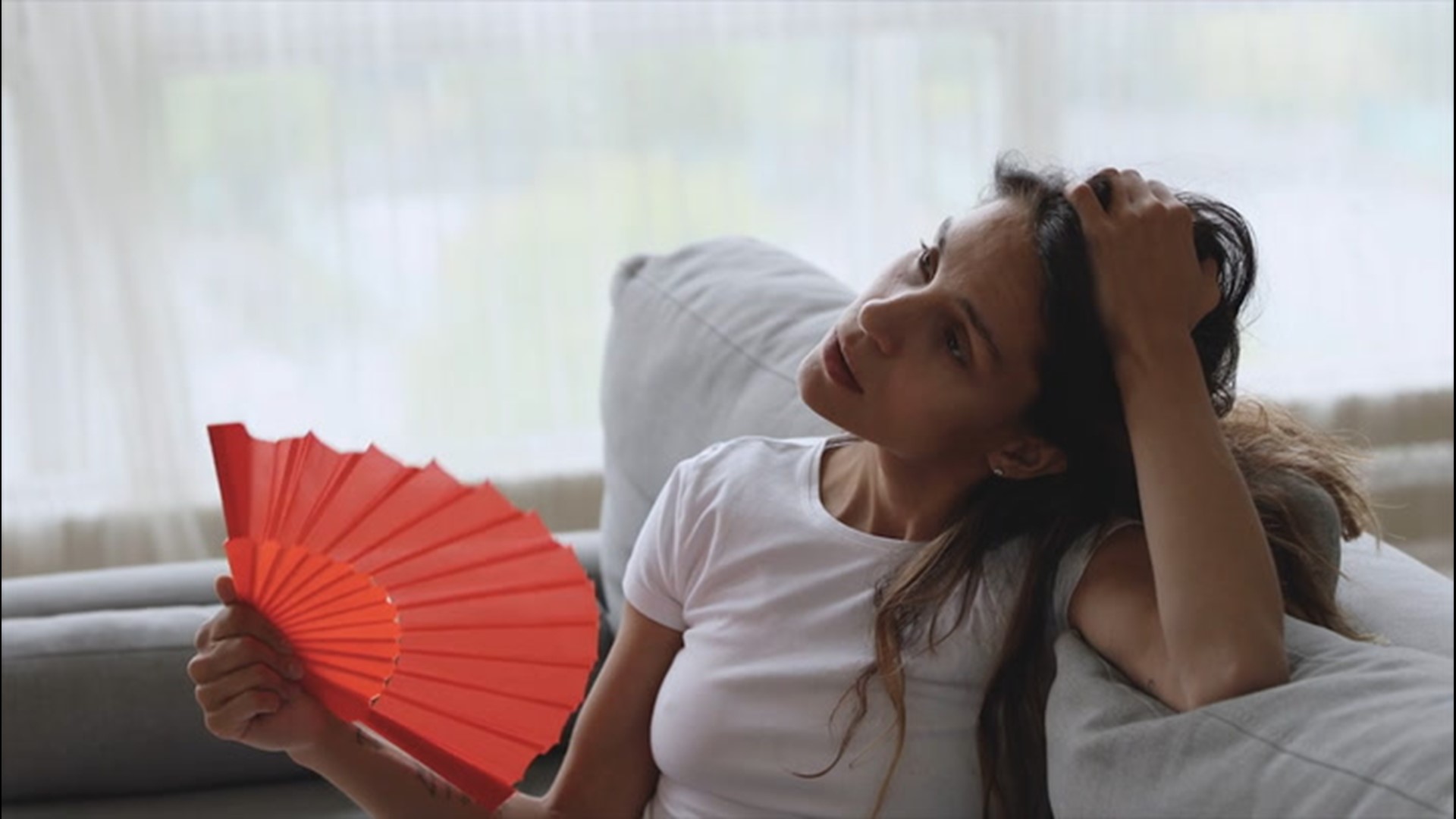 A day of regular maintenance on top of a water tower in Fresno, California, turned into an emergency rescue mission after sweltering conditions caused a worker's heart to stop and forced the rescue of two other men on Wednesday. The three workers were performing a scheduled inspection at the water tower on the campus of Fresno State University.

Temperatures reached a high of 103 F in Fresno on Wednesday, the fifth time in the last six days the temperature topped triple digits. Conditions have steadily remained 5-10 degrees warmer than historical averages this week.

While conditions were somewhat cooler in the morning, when the men were rescued, the air was still hot enough to present a considerable risk.

"Temperatures soared to 90 between 10 a.m. and 11 a.m., with an AccuWeather RealFeel near 100," AccuWeather Senior Meteorologist Dave Houk said.

The three employees were rescued by Fresno Fire Department firefighters around 10:30 a.m., local time, and one of the men was rushed to the hospital with apparent heat exhaustion.

Fresno Fire spokesman said the crew member's heart had stopped and emergency workers needed to revive the man in an ambulance on the way to the hospital, according to The Fresno Bee.

The fire department added that crews had to remove the other two workers from the tower as well, as they were not conditioned to climb the 130 feet down on their own.

The original ladder truck called in for the rescue came up 15 feet short of the catwalk where the workers were stranded, so the crew had to lower a hauling system to the tower to bring the men down.

In the midst of the rescue efforts, Fresno Fire personnel also suffered from the oppressive heat, which forced the crews to rotate members and call in extra help.

"It was so much work on the guys to perform the rescue that we had to rotate those crew members through to keep those bodies fresh," Battalion Chief Mike Gilbert said, according to ABC30.com. "Because you can get very dehydrated quick when you do operations like this when you have all of your gear on at higher altitudes."