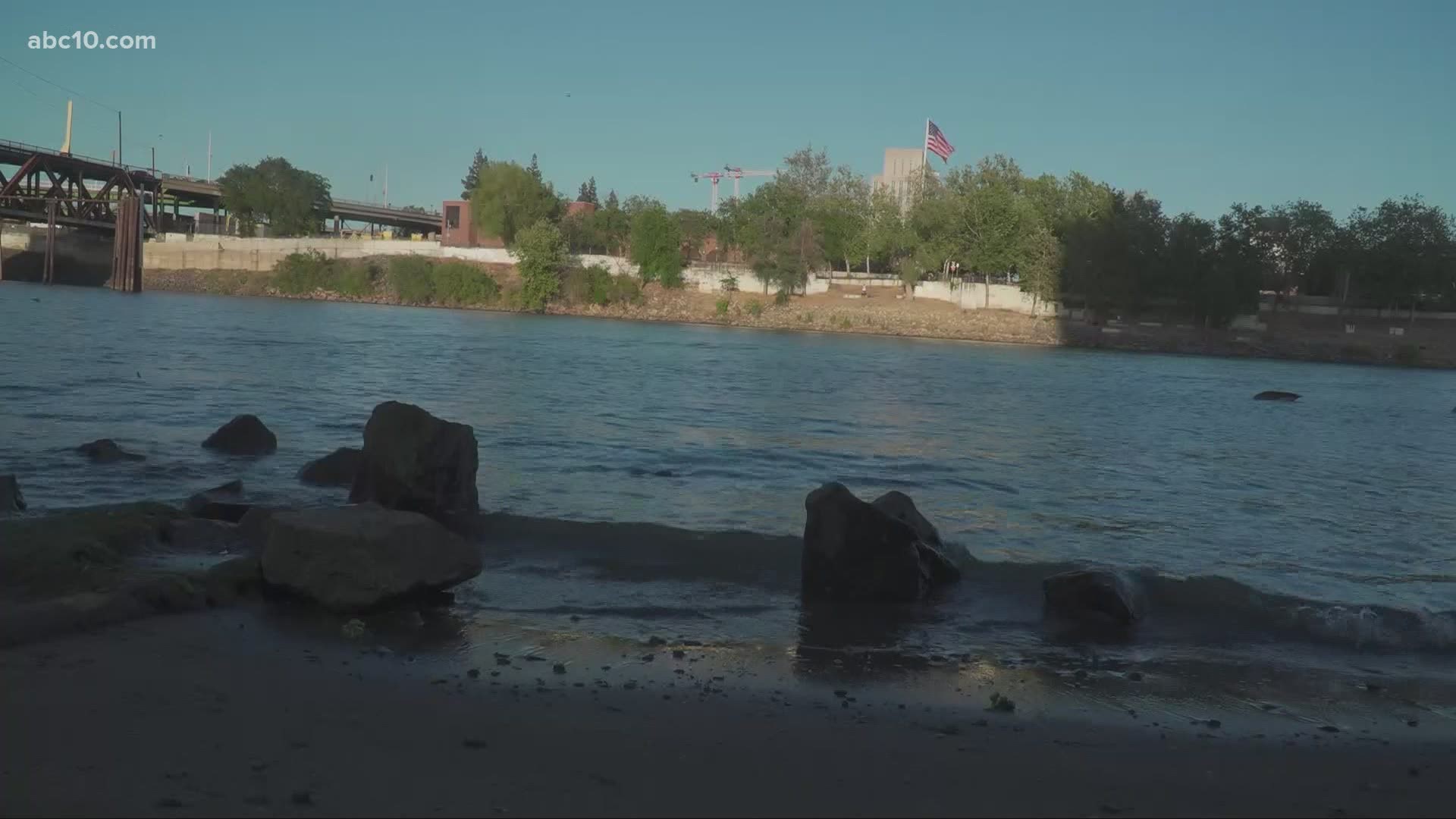 This expands the state of emergency to 41 counties total of the state's 58, which represent 30% of California's population, nearly 40 million people. The original proclamation only included Mendocino and Sonoma counties due to the drought conditions in the Russian River watershed.

Credit: KXTV
A map of the counties currently under the state's emergency drought proclamation as of May 10.

The U.S. Drought Monitor shows most of the state and a huge swath of the American West is in extensive drought.

"With the reality of climate change abundantly clear in California, we’re taking urgent action to address acute water supply shortfalls in northern and central California while also building our water resilience to safeguard communities in the decades ahead,” Newsom said in the press release.

Newsom said that he and his administration are working with local officials to help both the communities in the area and the environment. He is also asking all Californians to step up their efforts to save water.

It's one of the more common messages people might see moving forward.

"We understand that water use efficiency is a way of life for us, said Maurice Chaney, spokesperson for Roseville's Environmental Utilities. "Knowing this, Roseville is in a strong position to work through these dry conditions."

He added that the city will be looking at ways to encourage efficient water use and ask customers to keep using water efficiently.

It's a similar story in Sacramento. Carlos Eliason, the spokesperson for Sacramento Utilities, said customers can expect more messages about conservation and efficient water use looking ahead, but noted the city was well-positioned to respond to the dry conditions.

Newsom proposed a $5.1 billion package for immediate drought response Monday as well. The response would look at long-term water resilience investments to address immediate, emergency needs, build regional capacity to endure drought and safeguard water supplies for communities, the economy and the environment.

“So, these types of investments are really critical to be making to and to be taking a proactive approach,” said Jessica Law, executive director of the Sacramento City and County led Water Forum.

According to a press release from the governor's office, Newsom is also proposing $1 billion to help aid Californians in paying their overdue water bills.

“Shoring up our water resilience, especially in small and disadvantaged communities, is imperative to safeguarding the future of our state in the face of devastating climate change impacts that are intensifying drought conditions and threatening our communities, the economy and the environment,” said Newsom. “This package of bold investments will equip the state with the tools we need to tackle the drought emergency head-on while addressing long-standing water challenges and helping to secure vital and limited water supplies to sustain our state into the future.”

Why California is in a drought

Due to the extremely warm temperatures in April and so far in May, California experienced accelerated snowmelt in the Sacramento, Feather and American River watersheds, which lead to the major reservoirs of the state and federal water projects, according to the press release.

It also mentioned that a lot of the snowpack seeped into the earth rather than flowed into the rivers and streams and that water had to be withdrawn earlier than normal.

This caused a drastic reduction in water supplies, meaning that the "reservoirs are extremely low for water users, including farmers, and fish and wildlife in the counties the drought proclamation covers."

What the drought emergency proclamation means

The proclamation modifies requirements for reservoir releases and diversions to conserve water, improve water quality and protect other water areas for salmon and steelhead trout. It also allows water officials to expedite reviews of transfers of water from one place to another to let available water flow where it's most needed.

"All of us need to find every opportunity to save water where we can: limit outdoor watering, take shorter showers, turn off the water while brushing your teeth or washing dishes," California Natural Resources Agency Secretary Wade Crowfoot said in the release." Homeowners, municipalities, and water diverters can help by addressing leaks and other types of water loss, which can account for over 30% of water use in some areas."

The new counties added to the emergency proclamation:

Counties already in drought emergencies from the April 21 proclamation:

WATCH MORE FROM ABC10: Farmers and Drought in California