Extreme drought grows to more than half of California

The US drought monitor grew 3% in the "Extreme" category and now includes the Bay Area. 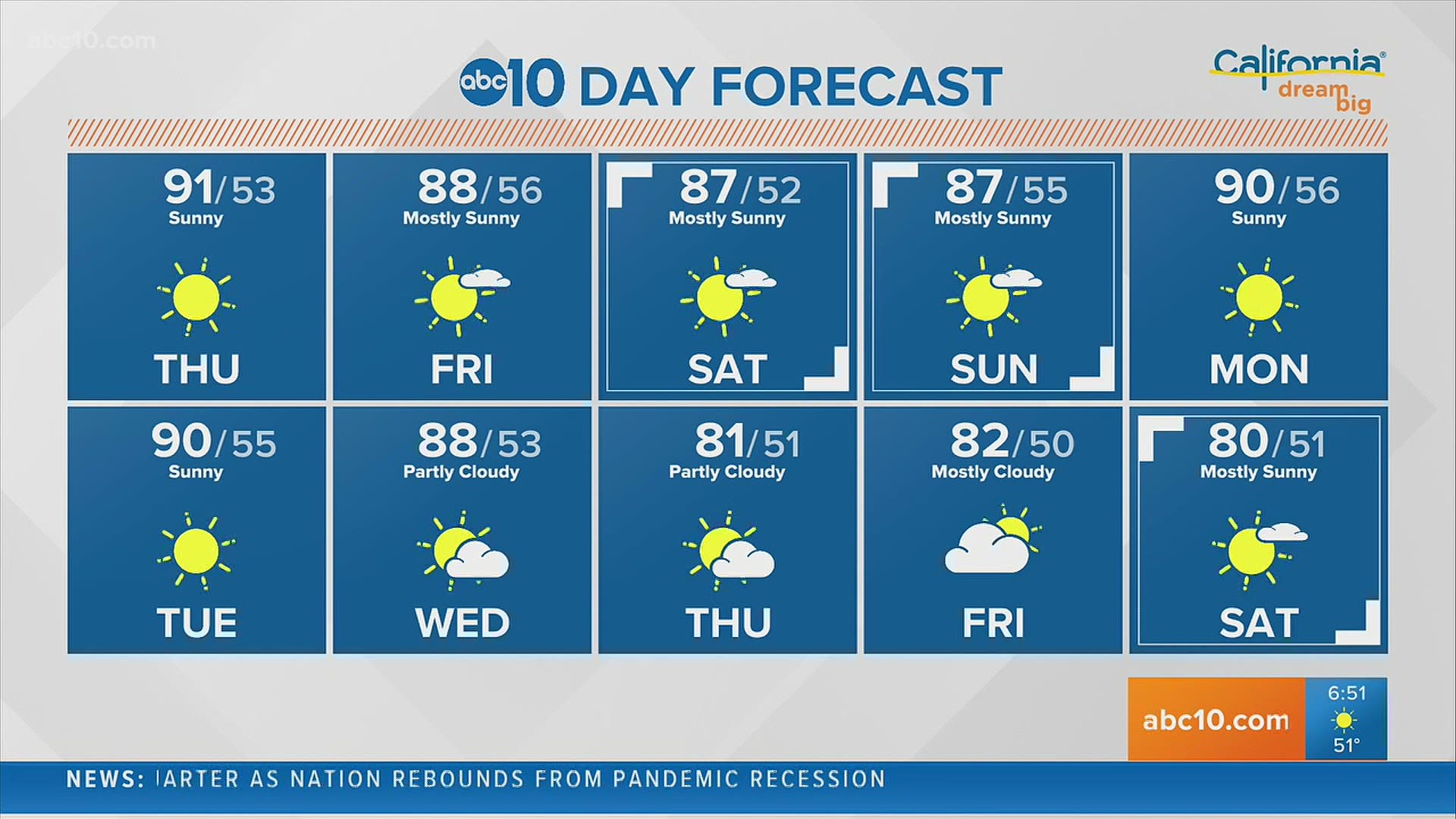 SACRAMENTO, Calif. — The growing and worrying drought in California continues to march on with more areas included in higher end drought categories.

Major reductions in drought conditions are not possible in California until the rainy season, which spans October to May.

Man accused of killing person, starting deadly 2020 Markley Fire to cover it up